Morgan Wallen apologizes, says he was "on a bender" after video released of him using racial slur

The video was first published by TMZ. It showed Wallen yelling profanities outside a home in Nashville. 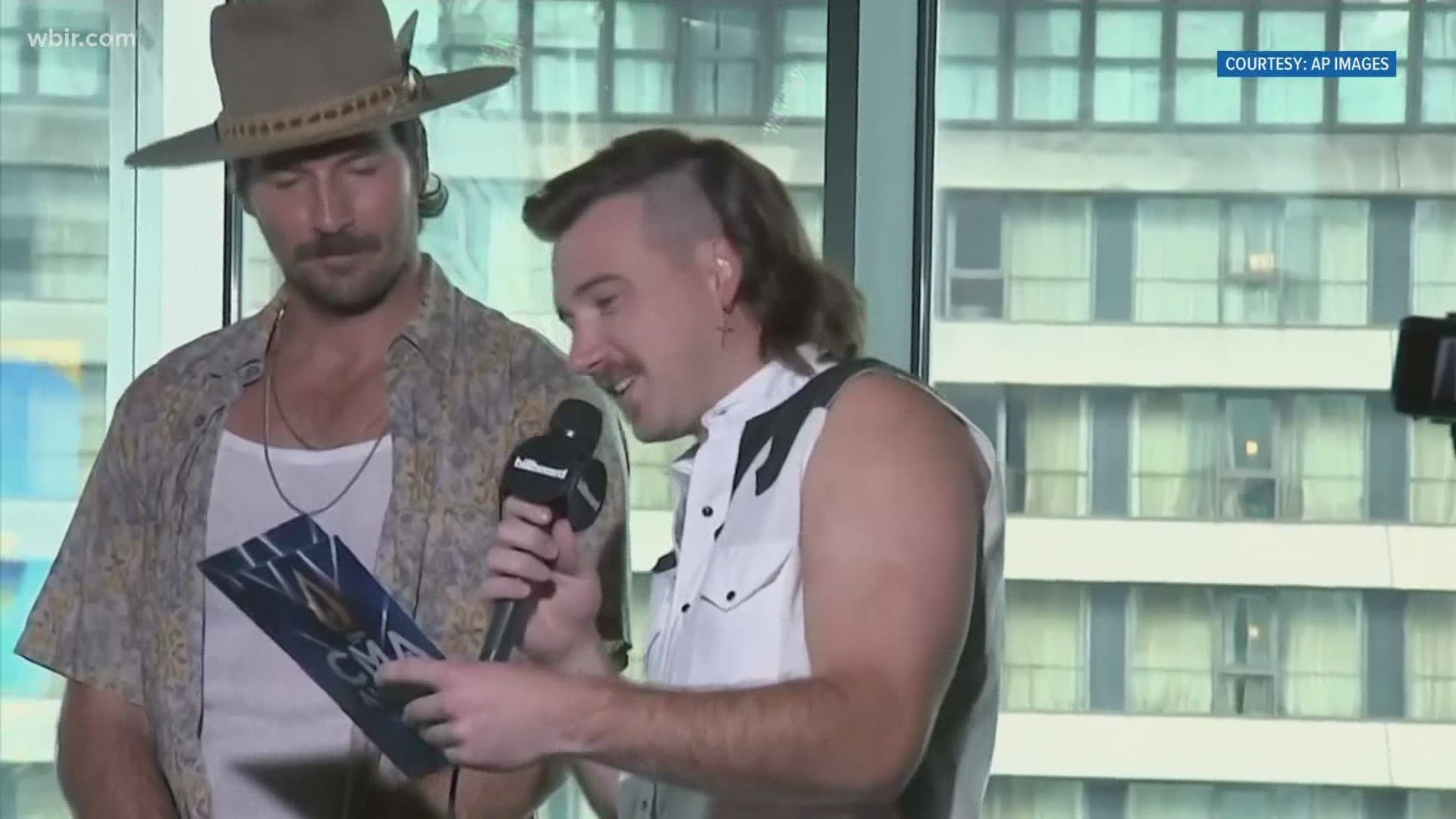 After country star Morgan Wallen was suspended indefinitely from his label after a video surfaced of him shouting a racial slur and radio stations removed his music from their playlists, he released a statement about the incident on Wednesday.

"The video you saw was me on hour 72 of 72 of a bender," he said in the video posted to Instagram. "That's not something I'm proud of either. Obviously, the natural thing to do is apologize and apologize further, just continue to apologize because you got caught. That's not what I want to do."

Wallen went on to say that he let people down, including his parents and his son. He said he wanted to apologize to the people closest to him first before releasing the statement.

He also said he spoke with Black leaders and organizations, who invited him to have "honest conversations."

"They offered me grace, and they also paired that with an offering of learning to grow," he said. "That kindness really inspired me to dig deeper on how to do something about this."

"Our actions matter, our words matter, and I encourage anyone watching this to learn from my mistake," he said.

He said that he has been sober for nine days since the video was taken and that in that time he thought about things. Later, he announced that he would "go off the grid" for a while and make good decisions.

He said that he will work to take responsibility for his actions and stay sober. He also asked his followers not to defend him towards the end of the statement.

"I was wrong. It's on me. I take ownership for this, and I fully accept any penalties I am facing," he said.

He said that he will continue trying to improve himself and that he appreciated his fans. He ended his statement with a verse from the Bible — 1 Corinthians 13:11.