New Orleans band Tank and the Bangas scores a major nomination for Best New Artist, while Rebirth is up for the second Grammy of its career 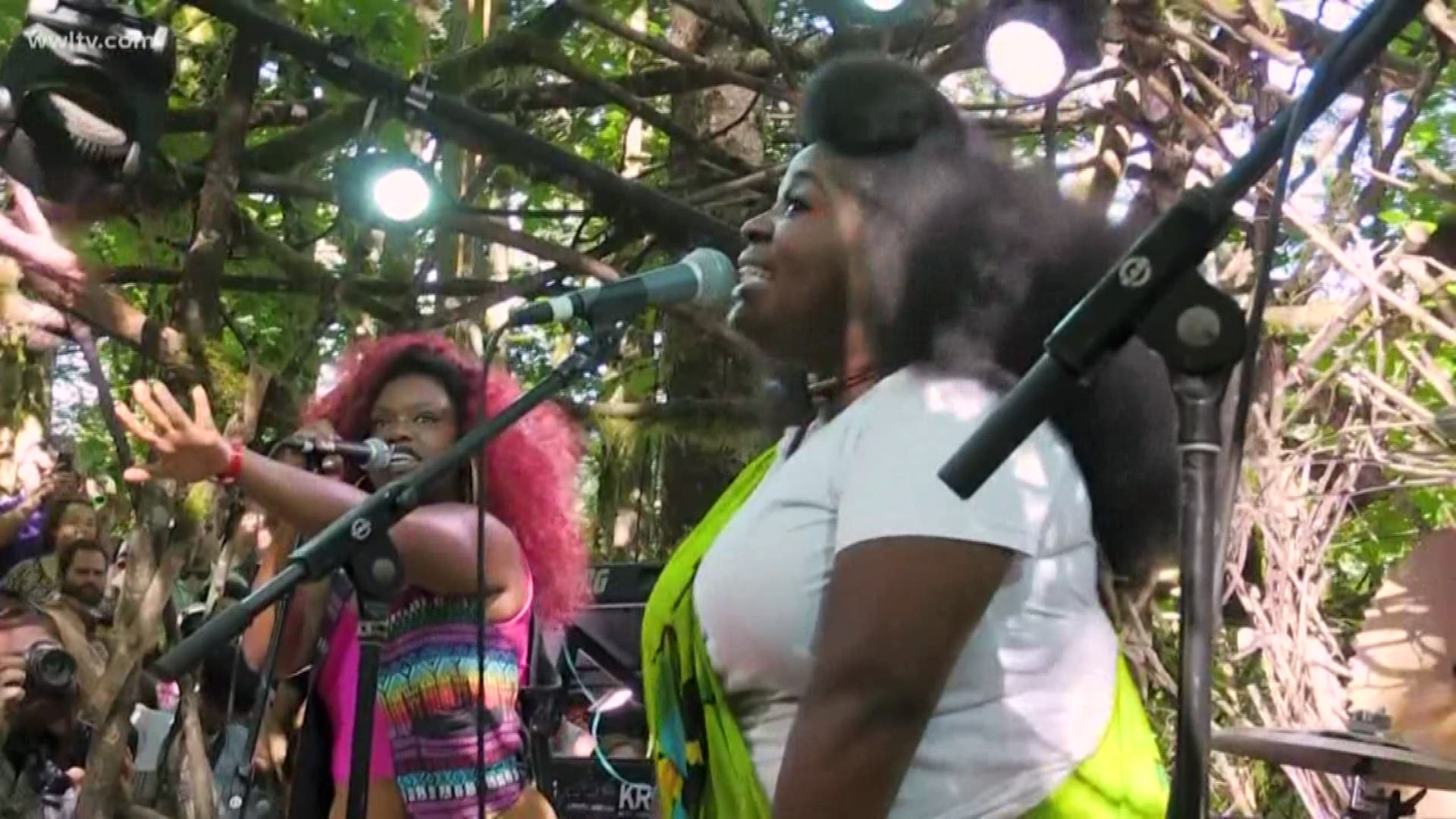 Rebirth Brass Band, Tank and the Bangas, PJ Morton and Wynton and Branford Marsalis are among the musicians with New Orleans ties who are nominated for Grammy Awards.

The nominations were announced Wednesday morning.

Tank and the Bangas is nominated for Best New Artist, putting the popular New Orleans-based group led by Tarriona "Tank" Ball, up against chart-toppers Lil Nas X, Lizzo and five others. It is the first Grammy nomination for Tank and the Bangas, which began performing in New Orleans in 2011.

"This is a GREAT day!!!!! We are YOUR Grammy Nominated Tank and The Bangas from New Orleansssssssss!" the band posted on Facebook. "Thank you BANGA fans for your love and support over the last 9 years!!! Number 9 is the number of Universal love, eternity, faith, Universal Spiritual Laws, the concept of karma, spiritual enlightenment, spiritual awakening, service to humanity, humanitarianism and the humanitarian, lightworking and lightworkers, leading by positive example!!!!" 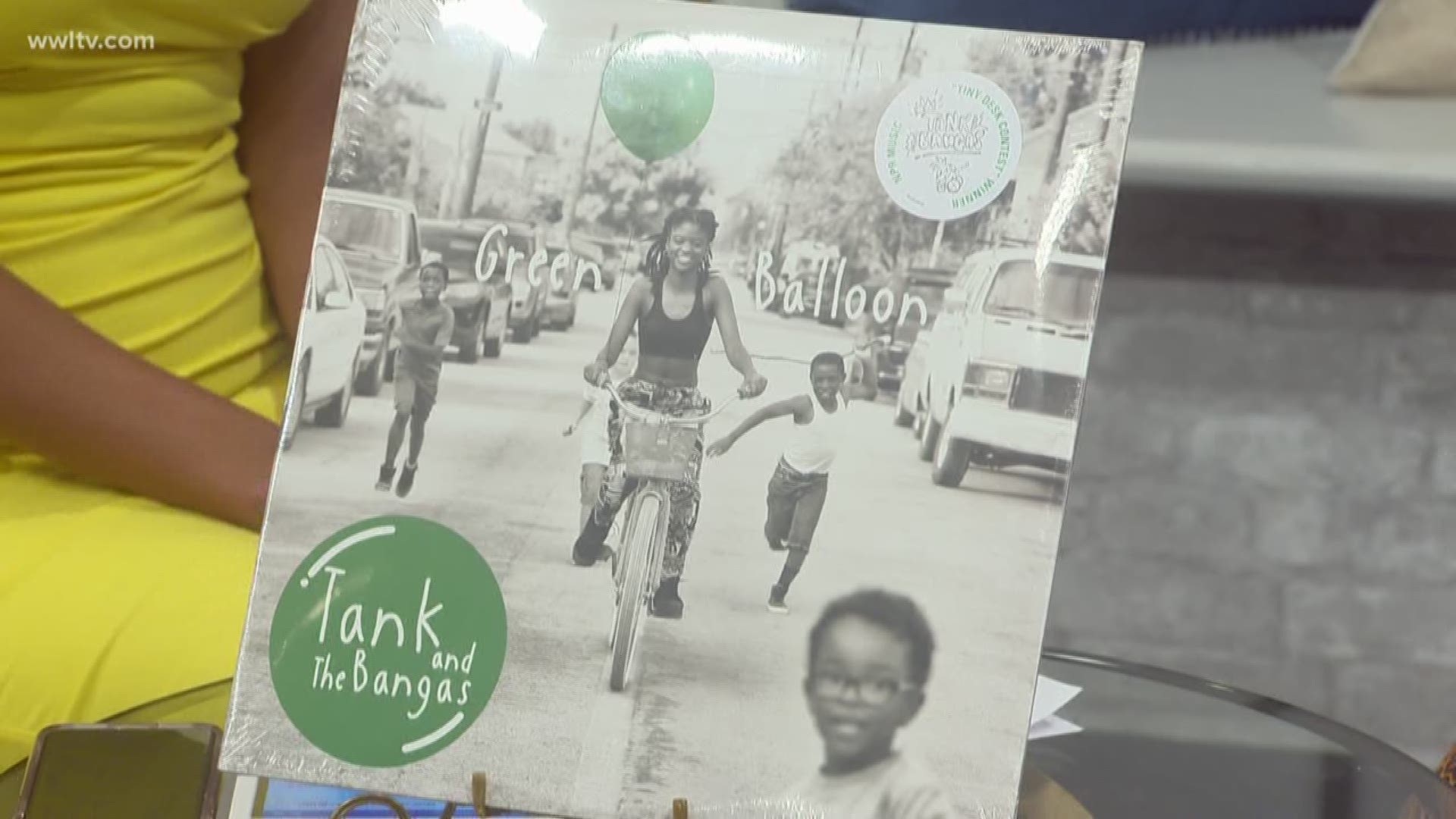 Rebirth Brass Band is nominated in the category of Best Regional Roots Music Album for its album recorded live at the 2019 New Orleans Jazz and Heritage Festival. Rebirth, which was founded in New Orleans in 1983, won its first Grammy in 2012 for "Rebirth of New Orleans," released by Basin Street Records. That album won the Grammy in the same regional category that the band is up for this year.

Randy Newman, who was born in California but raised in New Orleans and has performed here frequently, is nominated for his song "The Ballad of the Lonesome Cowboy," which Newman wrote and Chris Stapleton performed for "Toy Story 4." Newman won Grammys for his two previous "Toy Story" songs, created for the popular Disney/Pixar franchise.

The 62nd annual Grammy Awards will be presented Jan. 26 in a primetime ceremony on CBS and WWL-TV Channel 4.