The new installment of the series is part of Netflix's "true crime" lineup. 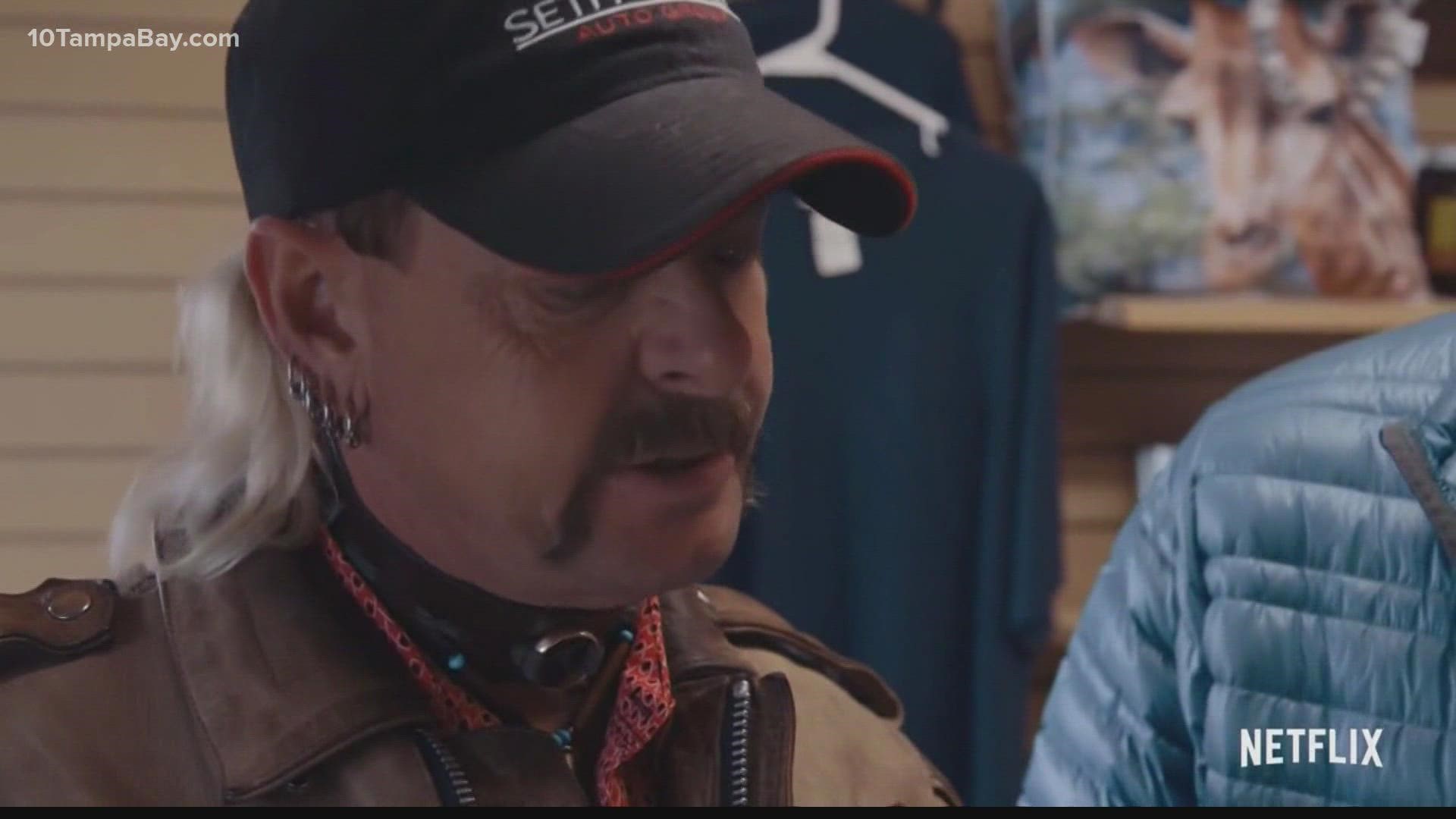 TAMPA, Fla. — Welcome back, cats and kittens! Another season of "Tiger King" is officially coming to Netflix.

"Tiger King 2" was announced Thursday as part of Netflix's "home of true crime" slate announcement, which showcased a slew of new docuseries.

"Tiger King" captivated the world during the early days of the coronavirus pandemic.

Exactly what the new series will entail hasn't been released just yet.

Earlier this month, one of the stars of "Tiger King," Erik Cowie, was found dead, Entertainment Weekly reports. He was 52.

RELATED: Joe Exotic on the hunt for new husband with 'The Bachelor King' contest