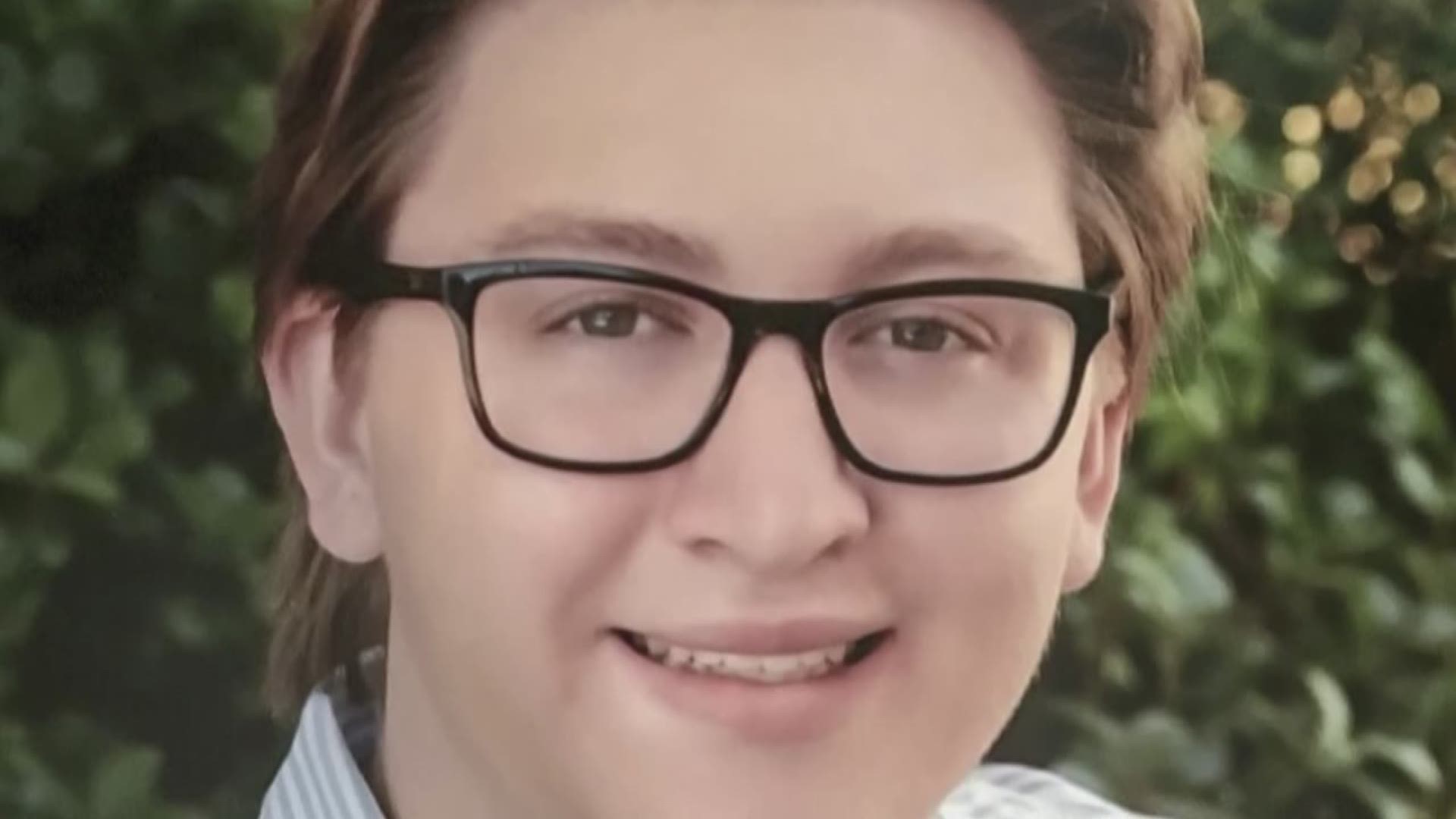 Two former LSU students and Phi Delta Theta fraternity brothers will spend the next month in jail for their role in the death of fraternity pledge Max Gruver in 2017.

According to our partners at The Advocate, Sean-Paul Gott, 22, and Ryan Matthew Isto, 20, were both sentenced to 30 days in jail after pleading no contest last year to misdemeanor hazing.

They were immediately taken into custody.

Isto was Matthew Naquin's former LSU roommate, according to The Advocate. Naquini was convicted of negligent homicide in Gruver's death. His sentencing is set for Oct. 16.

Gruver died of alcohol poisoning at a fraternity event in 2017.

According to authorities, Gruver was forced to participate in a hazing trivia game while pledging to the Phi Delta Theta. During the trivia game, which members called "bible study," pledges were forced to recite the Greek alphabet and answer questions about the fraternity.

But if they answered wrong, they were forced to drink high proof alcohol.

Gruver’s autopsy revealed his blood alcohol level was at 0.495. Alcohol and drug abuse experts tell us that a BAC of 0.4 can kill you.

RELATED: Family of Max Gruver: 'We have no fear of the truth'

Since Gruver’s death, Louisiana has changed its laws surrounding hazing. If someone dies or is seriously injured while being hazed, the “Max Gruver Act” creates felony charges with a penalty of up to 5 years in prison.

Other penalties for hazing include up to 6 months in prison. Organizations that knowingly allow hazing can face up to a $10,000 fine and be banned.