The little girl's disappearance became the subject of nationwide attention. Sadly, the search came to a tragic end. 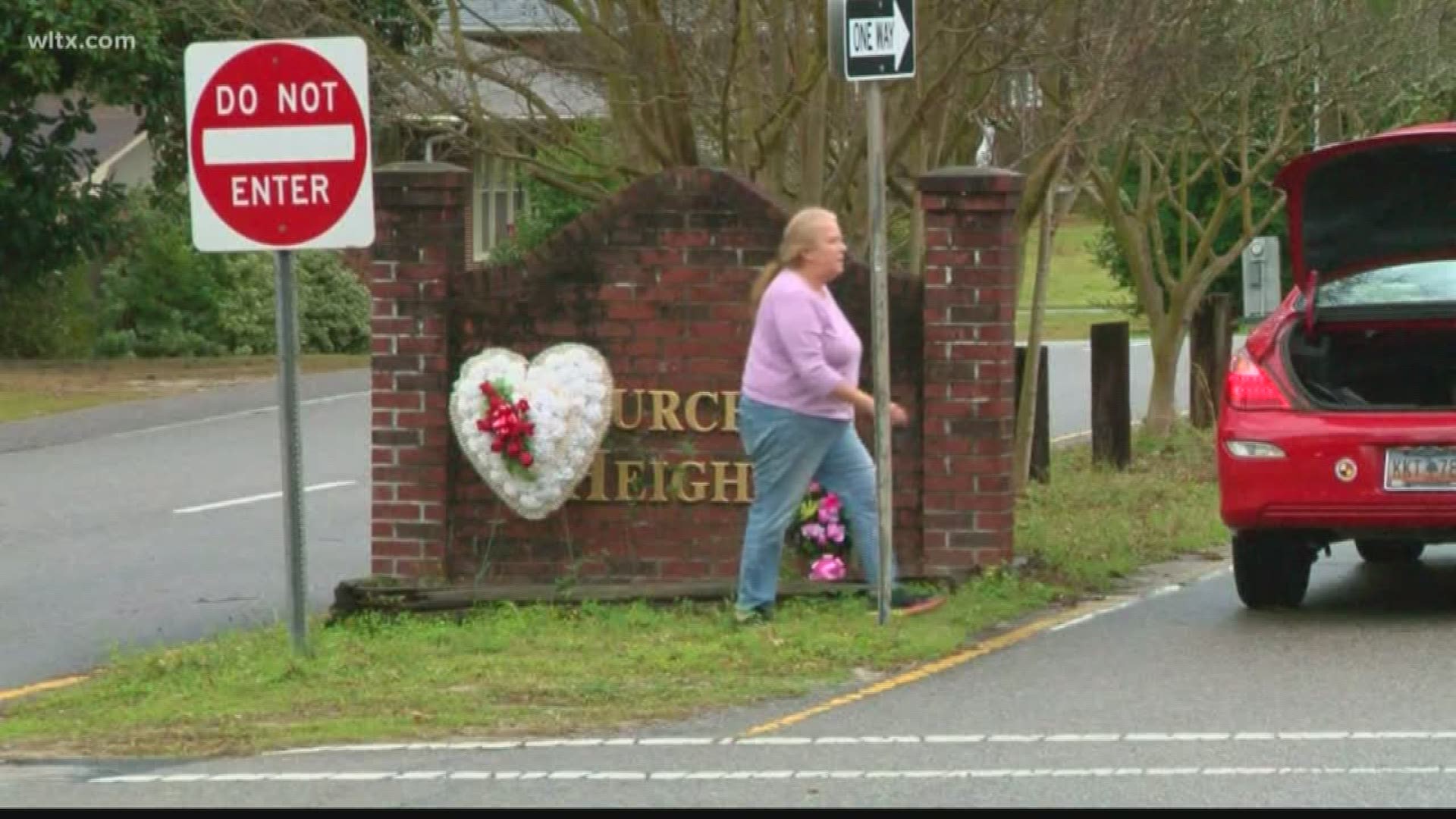 CAYCE, S.C. — It was the heartbreaking news the Cayce community and the entire nation did not want to hear: Faye Swetlik, a little girl who disappeared while playing outside earlier this week, is now gone.

Investigators say they discovered her body Thursday, but did not give too much extra information. The child, who was just six-years-old, was a first-grader at Springdale Elementary School.

RELATED: School sends note to parents on how to talk about Faye Swetlik's death

While questions remain about her disappearance and her death, there has been an outpouring of emotion from the community. Cayce Department of Public Safety Director Byron Snellgrove, whose agency led the investigation, was visibly upset as he announced the news.

"It is with extremely heavy hearts we announce we have found the body of Faye Marie Swetlik," he said, his voice trembling as he spoke.

Two days earlier, Snellgrove talked about the kind of girl Swetlik was.

Her family said she also liked to collect rocks, play outside, and take selfies with her family and friends.

"She's fun, bubbly,  loves to color, always has a smile on her face and the prettiest blue eyes you've ever seen," said a family friend. "A smile that would melt your heart."

Within minutes of Thursday's tragic news, people were sending their condolences.

South Carolina women's basketball coach Dawn Staley was among those who also spoke out:

"Our community is devastated to hear about the death of 6yo Faye Swetlik," she wrote on Twitter. "We prayed for a different outcome but our hearts are filled with sorrow. This senselessness must stop. Godspeed to her family, friends and community."

Another vigil for Faye had been set to talk place Thursday night.