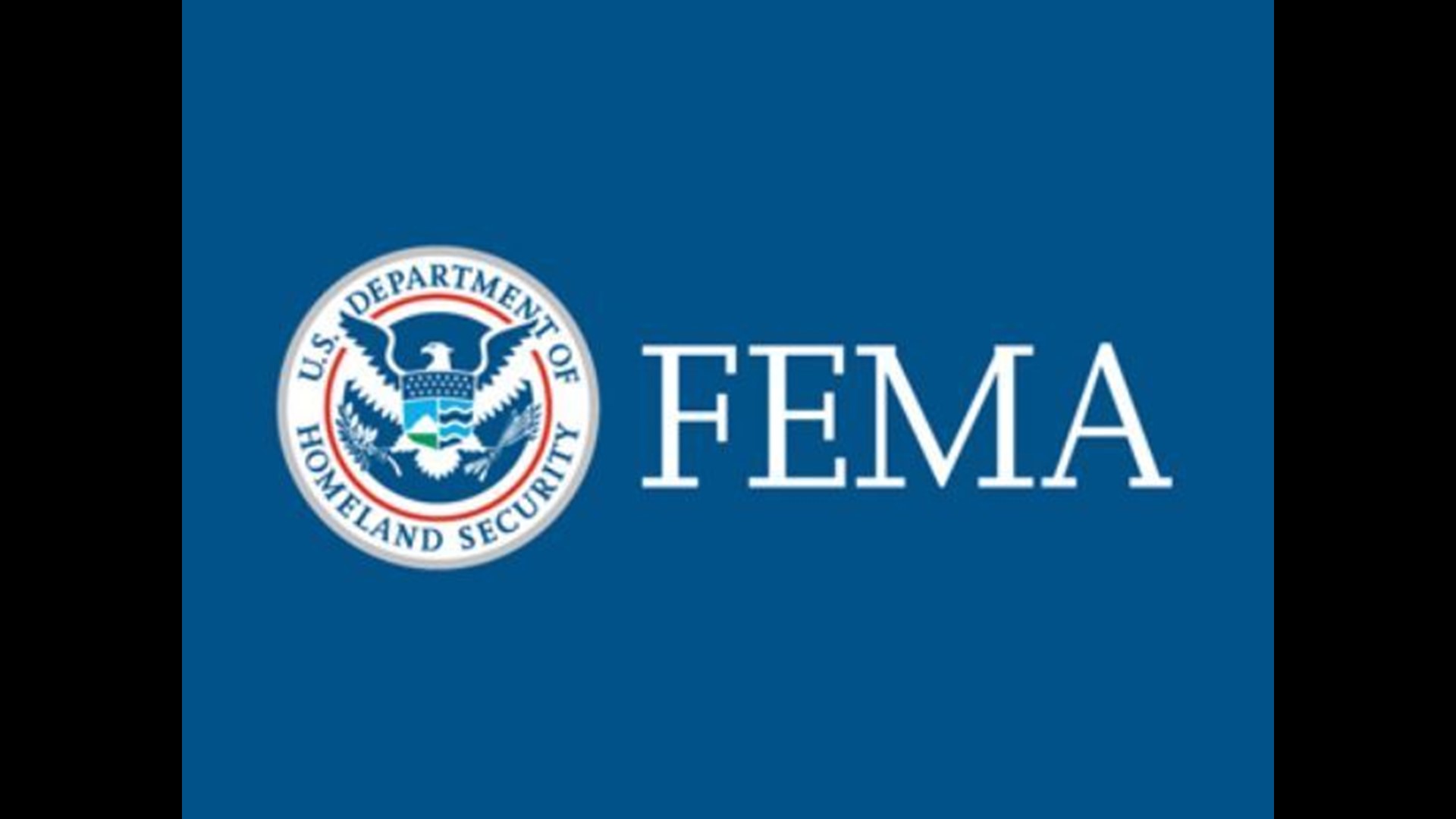 “Now 500,000 policyholders across the state can celebrate the new year without worrying about their homes,” U.S. Sen. John Kennedy said in a prepared statement. Congress recently passed Kennedy’s bill to extend the NFIP through May 2019.

FEMA had said it would not issue or renew policies during the shutdown, which would have meant delays for people trying to buy or sell homes.

“It’s unfortunate so many people were inconvenienced due to FEMA’s error, but I’m glad they are correcting it so home sales in limbo can proceed,” U.S. Sen. Bill Cassidy said in a statement.

FEMA had said it would continue to pay NFIP claims through the shutdown. It said it halted flood insurance funding because commission payments to private companies that issue the policies could be seen as an "impermissible funding obligation" during the shutdown.

“I’m glad they (FEMA) were willing to work with me on reversing their initial decision,” House Majority Whip Steve Scalise said in a statement.

More than 500,000 Louisiana homeowners depend on NFIP flood protection. Roughly 40,000 of those policies are up for renewal each month.

That means homeowners whose policies expire during the shutdown won't be able to renew through the NFIP and the policies will become void after a 30-day grace period.