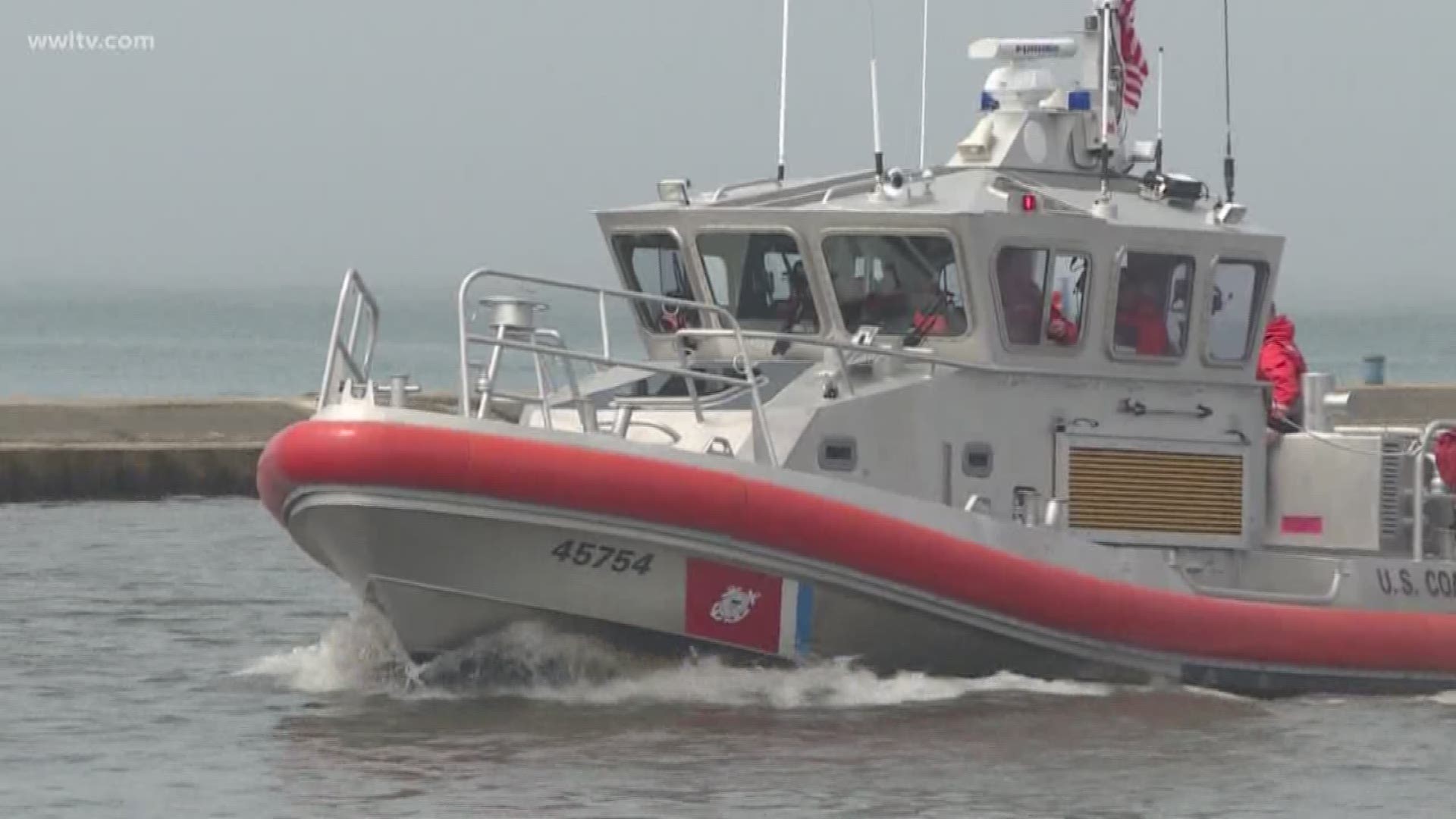 NEW ORLEANS — The U.S. Coast Guard is the only branch of the military whose active duty members are now going without pay.

Thousands of people in the service's civilian workforce have also been furloughed because of the government shutdown.

The Second Harvest Food Bank is working to provide food assistance to those now missing paychecks.

"I think it's thousands," Second Harvest CEO Natalie Jayroe said. "It's not tens and it's not hundreds. It's not just the Coast Guard, it's everybody who works for a government contractor."

A Coast Guard spokesman in New Orleans declined comment on the shutdown.

Coast Guard Commandant Admiral Karl Schultz sent a memo to his men and women in part saying, "To the best of my knowledge, this marks the first time in our Nation's history that service members in a U.S. Armed Force have not been paid during a lapse in government appropriations."

Schultz added, "It is also not lost on me that our dedicated civilians are already adjusting to a missed paycheck - we are confronting this challenge together."

Second Harvest has been approached to set up special pop-up pantries to help Coast Guard families.

"In this instance it's going to be how do we connect people to food boxes for as long as this goes on," Jayroe said. "So that we can hopefully save them some money that they would be spending on groceries."

New Orleans area businesses are also doing what they can to help government workers.

Wash World next to Melbas on Elysian Fields is offering them free washing and drying services.for the duration of the shutdown.

"All they have to do is come on in to Wash World with their federal ID, they can grab a manager and let them know what they're here for and we'll be happy to help them," Wash World spokeswoman Airies Brown said.

There are a number of ways people can contact Second Harvest food assistance:

Email:  help@secondharvest.org – Please include info about where you live.

Dial 211: Second Harvest provides information on all the local food pantries we support across South Louisiana to the 211 system. 211 also has other information about clothing, assistance with utility bills, and other help.  211 is staffed 24/7.(Please note, this is a separate entity from 311.)