As a former teacher, Kathleen Blanco's career was rooted in education, and some of her biggest political goals were too. 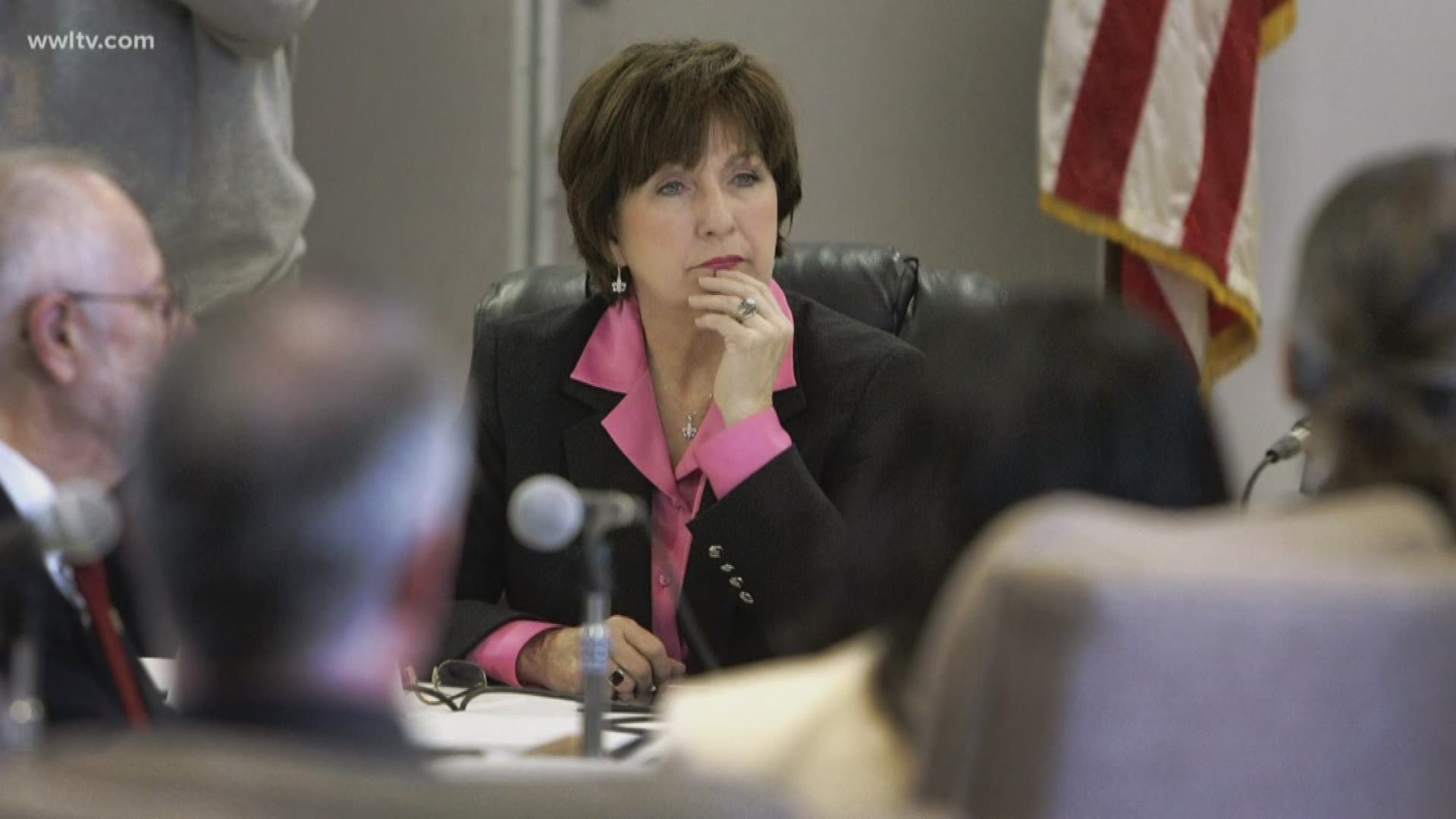 NEW ORLEANS — Kathleen Blanco's single term in office was dominated by the twin crises of Hurricanes Katrina and Rita. But even before the storms, the former governor was trying to address the crisis of education in New Orleans.

As a former teacher, Blanco's career was rooted in education, and some of her biggest political goals were too.

Stephanie Grace covered Blanco's time in office for The Times-Picayune.

"She came in really intending to be an education governor. That was her agenda, that was her passion," said Grace, now a political columnist for The Times-Picayune/New Orleans Advocate.

In 2005, 68 of the 170 academically failing schools in Louisiana were in Orleans Parish. Prior to Katrina, Blanco got legislation passed for the Recovery School District, which called on the state to overhaul schools in New Orleans. The move caused plenty of controversy.

A study last year by the Education Research Alliance for New Orleans found that the post-Katrina reforms in New Orleans moderately improved schools. Grace says that can be debated, but it's clear a change was needed and Blanco had the political courage to bring that change.

“I think she was probably someone who was tougher and had more courage than people gave her credit for at the time, and I think this is the first place you saw that," Grace said.

During her time in office, Blanco also managed to raise teacher salaries to match the regional average. The next significant raise wouldn't come until the current governor, John Bel Edwards.

Even when she was out of office, she fought for education. In 2009, Blanco and other surviving governors met to lobby then-governor Bobby Jindal to minimize cuts to higher education.

"You can't build a strong education system without investment, and she really hammered that home," said Grace.

Blanco passed away in Lafayette on Sunday, Aug. 18 after a battle with cancer. She was 76.

Kathleen Blanco to lie in state at Louisiana Capitol Thursday

Gov. Edwards on Kathleen Blanco: 'She stands among the giants'