Three shot, one killed in series of related shootings in Algiers; NOPD says no arrests yet 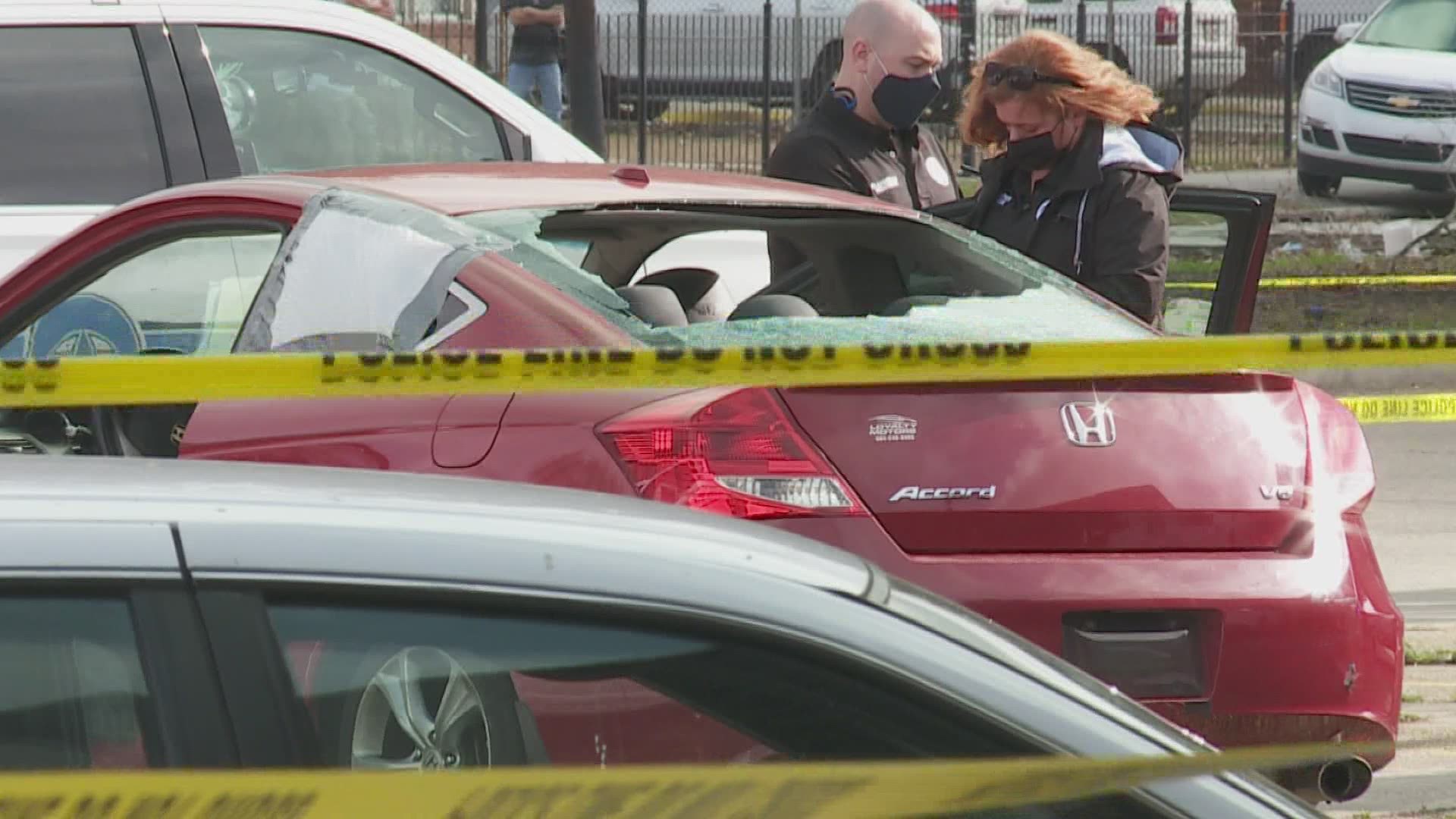 NEW ORLEANS — Homicide detectives are looking for links between two crime scenes in Algiers, after an afternoon shooting left one man dead, and another man and a baby in the hospital.

New Orleans Police say around 1:45 Wednesday, someone shot out the window of a red car in the parking lot of the Provincial Building at Kabel Drive and General DeGaulle in Algiers.

A man, a woman, and an infant were inside the car, police say. The man was hit and killed, the infant was shot in the leg, but the woman was not hurt.

A business owner in the plaza tells Eyewitness News that she heard so many gunshots, she initially thought it was fireworks. When she realized what had happened, she locked her door and hid in the back room until police arrived.

Councilmember Kristen Palmer was on the scene shortly after the shooting.

“I’m just deeply saddened. I think this Is just really horrible. It happened in the middle of the day. A young child, you know, is also injured,” she said.

Soon, residents from the apartment buildings nearby were watching.

Anthony Milton was there, and said he’s the only son of the man who was killed. He identified him as Anthony Davis.

He said his father was a family man and always making people laugh.

“He never really was like, a street guy or stuff like that. So this had to be just be the wrong place, wrong time or somebody just trying to take it out on. We’ve got a lot of hood things going on, so we can’t really call what happened,” he said.

Soon after the shooting, less than two miles away, in the 1600 block of Southlawn Boulevard, an ambulance picked up a fourth victim.

A man had been shot in the torso. Police believe his injuries are connected to the scene on Kabel Drive, but couldn’t say how.

An investigation is just beginning, but those who say they’re related to the victim are hoping for an arrest, and not retaliation.

“If they find out who had did it, that would be a real peace for my grandma and his family and my family,” said Milton.

Police have not announced any arrests. If you have information, call Crimestoppers. You may remain anonymous.