Theriot said he urged his son to close up the shop when sales began to dwindle after Hurricane Katrina. 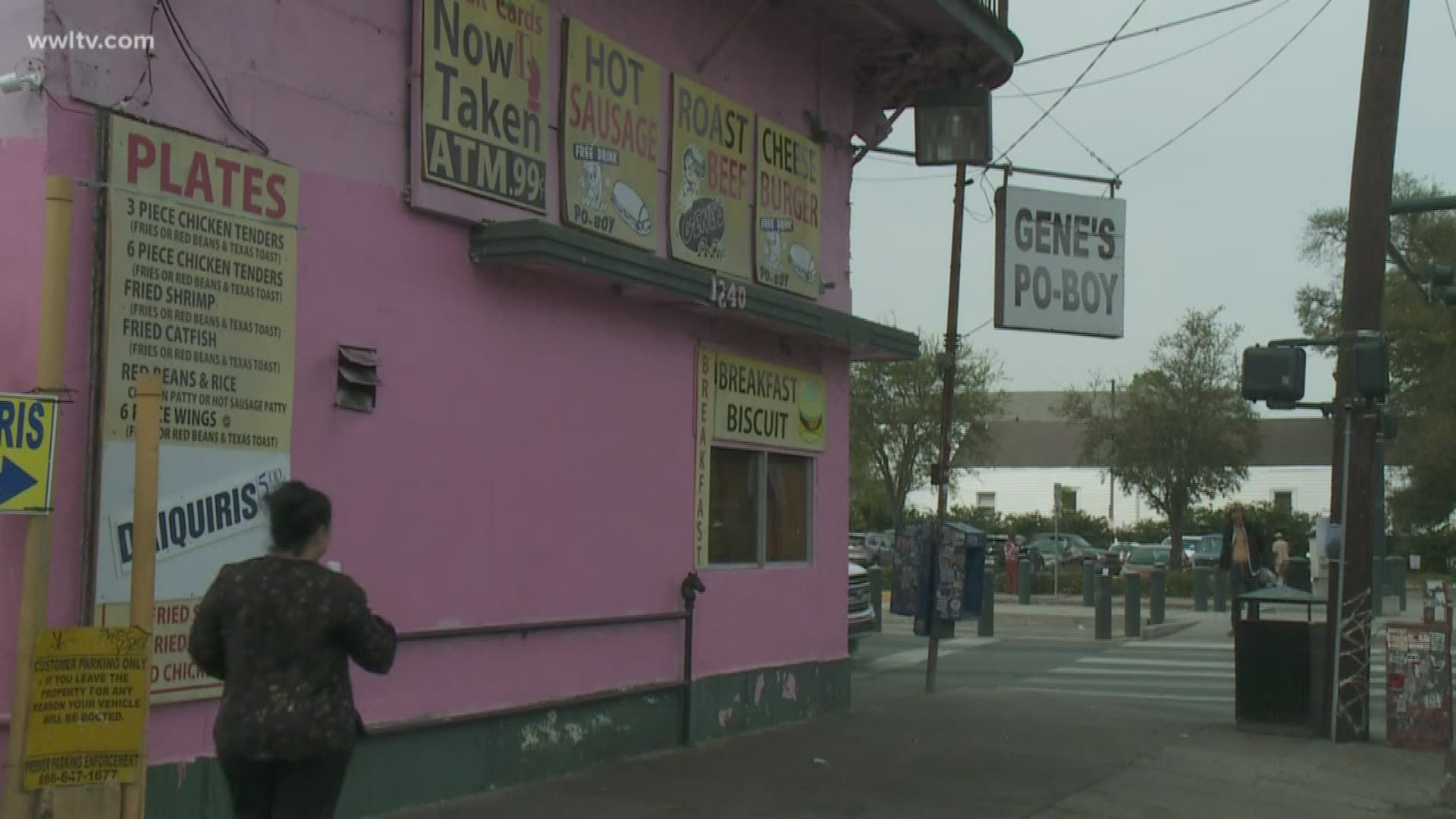 NEW ORLEANS (AP) — A New Orleans po-boy shop featured in "The Simpsons" and a video by Drake is serving up its last sandwiches this Sunday after more than 50 years in the Crescent City.

The late-night eatery Gene's Po-Boys is closing its doors at the end of July, this Sunday.

Eugene "Gene" Raymond Theriot opened the 24-hour shop in 1968 serving the Faubourg Marigny neighborhood. It got its signature bright pink color 20 years later. But much of the regular crowd didn't return after Hurricane Katrina, and visitors haven't been as interested in Gene's in recent years.

Theriot said it'll be tough to see the shop gone from the neighborhood, but he's sold out and the building will be converted to condominiums.

Gene's went on sale for more than $5 million this March.