Gert Town Radiation: What is Radium 226?

When these particles collide with organic matter or living tissue they can cause molecular changes in people that can lead to cancer. 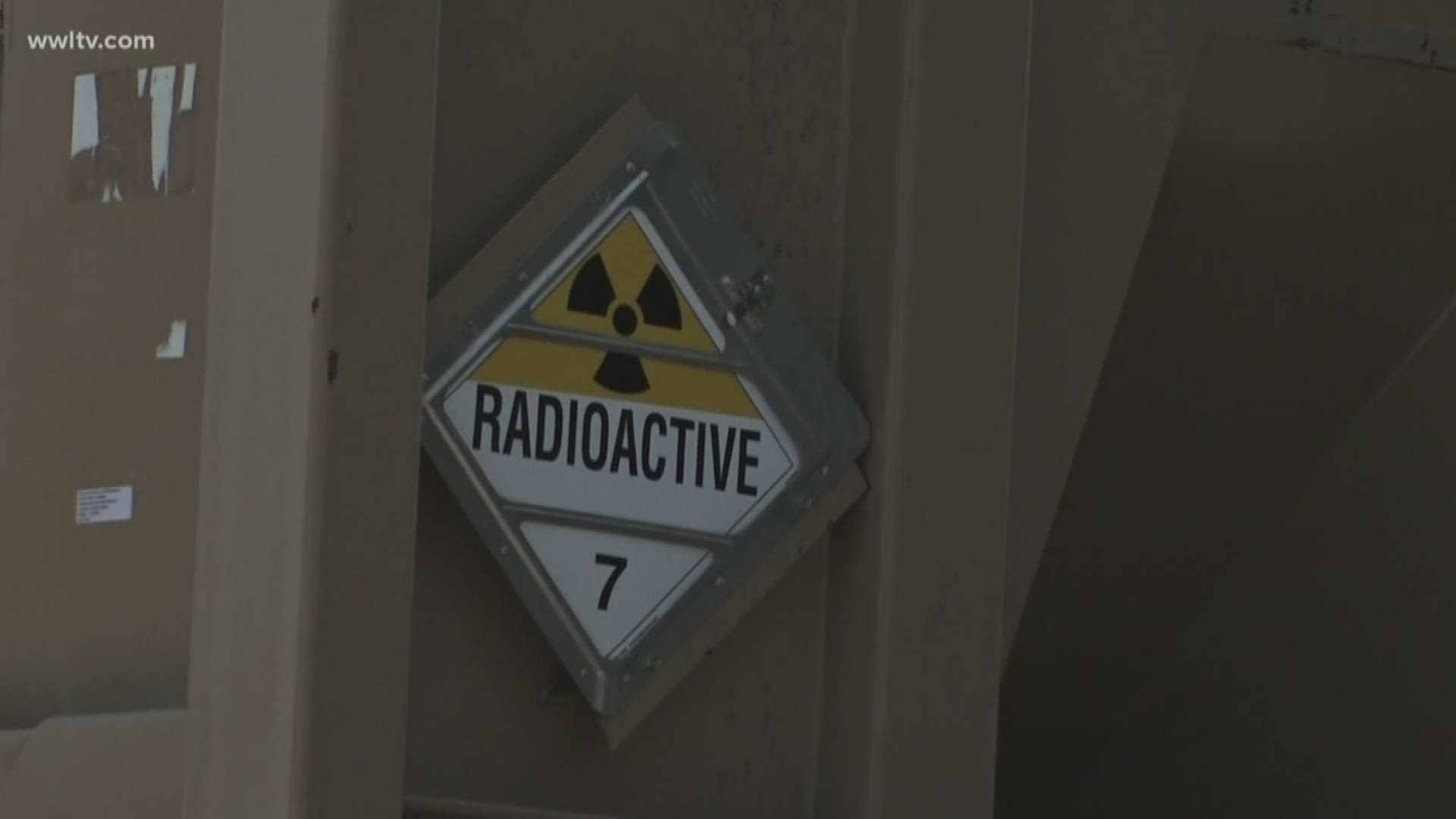 NEW ORLEANS — You may be hearing a lot about the chemical Radium in recent weeks because of the ongoing cleanup in Gert Town. But what exactly is it?

We talked with chemist Matt Hillyer to get the answers.

Eyewitness News first heard about the chemical Radium through a recent lawsuit launched against the City of New Orleans. That's what is believed to be making the soil near Lowerline and Coolidge streets radioactive.

At one time, that area was a Superfund site.  A complete cleanup was ordered, that is, all the contaminated soil was supposed to have been removed, but it appears now, not all of it is gone, the lawsuit states.

What was left could have leached deeper into the ground, or mixed into run-off, according to the lawsuit.

So what exactly is Radium 226 as the lawsuit mentions? Radium is a chemical element, and Radium 226 is a variant of that element. Radium can occur in nature, but the chances of anyone running across it in everyday life are slim.

In the past, it's been used in watch dials and in medical equipment to diagnose or treat diseases such as cancer, but those applications have been vastly replaced because of the instability of Radium.

Radium being unstable means it is able to release high energy particles. When these particles collide with organic matter or living tissue they can cause molecular changes in people that can lead to cancer.

Now, how much Radium is considered toxic?  Well, a "curie" is a measurement of radiation and the acceptable levels put forth by the EPA is 5 picocurie. That would equal 1 trillionth of a gram of Radium 226 in the top six inches of soil.

In other words, the threshold for this radioactive element is low, and therefore even trace amounts can be hazardous.

The last thing you need to know about Radium is how long it remains radioactive. Physicists often measure radioactivity by their half-life.  And the half-life for Radium 226 is 1,600 years.  So in 1,600 years, only half of the radium would no longer be there.  So, if the soil has been contaminated, it is likely still radioactive.