WBRZ-TV reports the violations are considered "non-critical" because it does not put customers' health at risk. 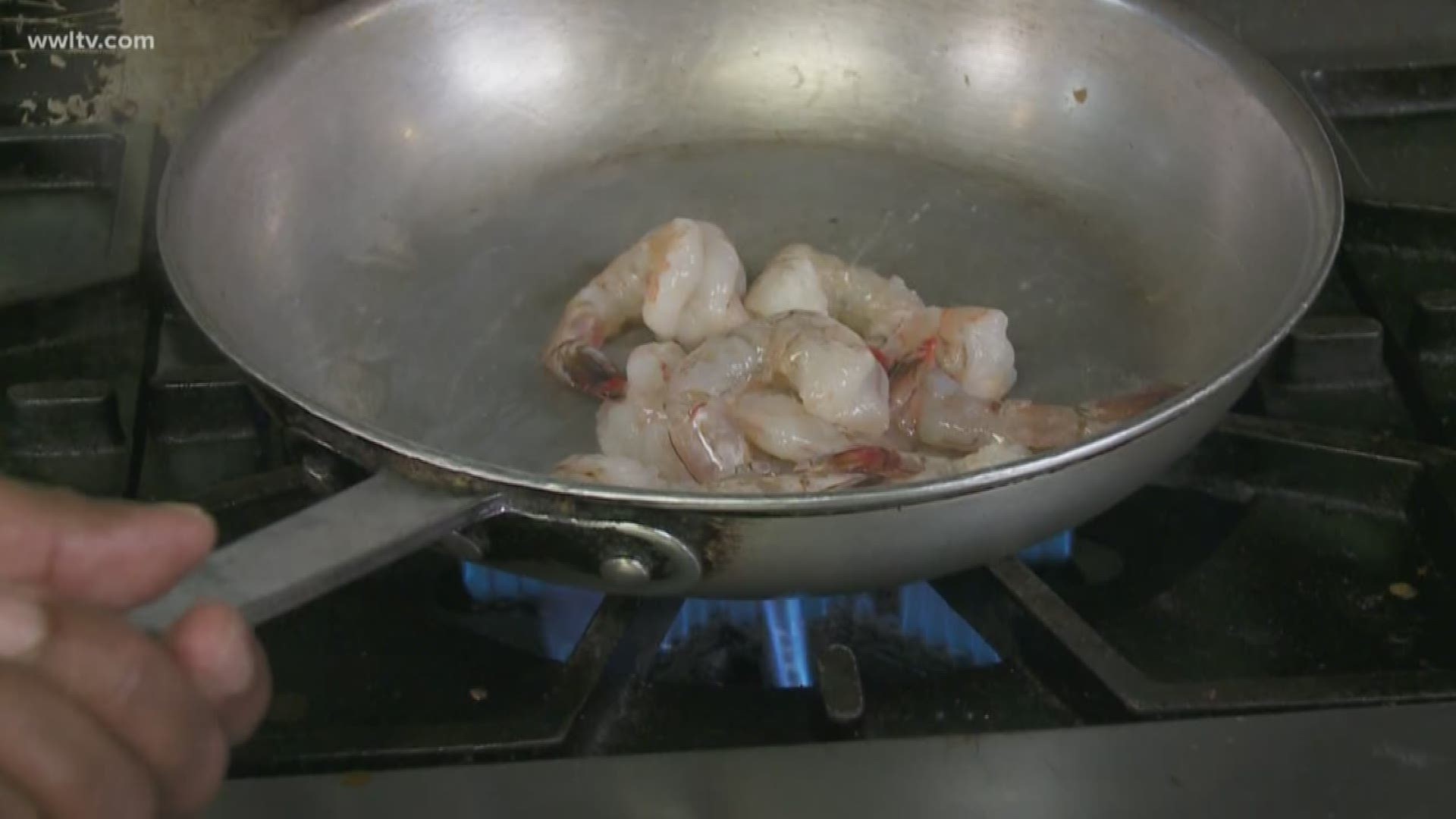 BATON ROUGE, La. — About 100 Louisiana restaurants were found violating a new law requiring them to label if they sell imported shrimp or crawfish.

The Louisiana Department of Health began enforcing the new law on Sept. 1. WBRZ-TV in Baton Rouge reports that the health department has visited about 3,200 restaurants in the state and found about 100 businesses that were not following the law.

The television station says that the violations are considered "non-critical" because it does not put customers' health at risk. But, if a restaurant has five or more non-critical violations, the health department will schedule a reinspection.

Restaurants have to post information about imported crawfish or shrimp on menus. If they don't use menus, they have to post signs at their main entrances. 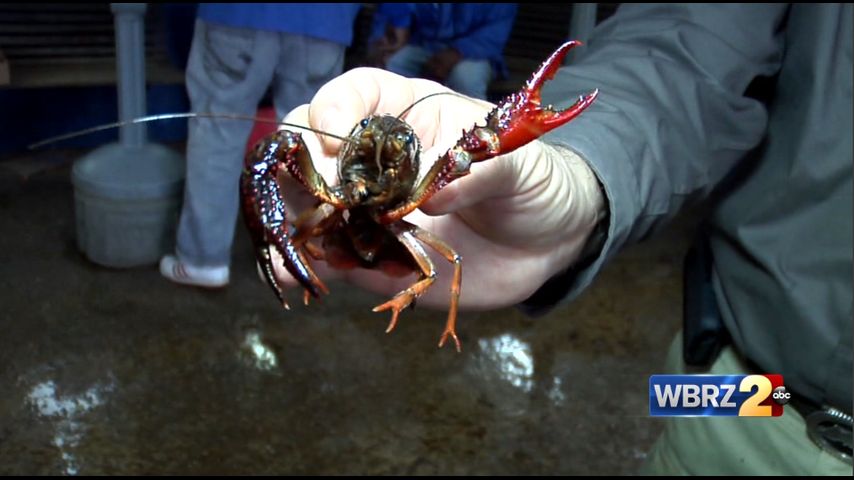 Department of Health cites dozens of area restaurants for violating new seafood law
BATON ROUGE - Louisiana's seafood identification law requiring restaurants to label seafood has been in effect for a few weeks. The Louisiana Department of Health began enforcing the new law on September 1. During its routine violation period, LDH visited about 3,200 restaurants in Louisiana and found about 100 of them violate Act 372.

The health department tells WBRZ that the goal of the law was not to issue fines to restaurants, but to help consumers know where the seafood they are served comes from.