The diagnosis was a surprise. Since his father and brother have had prostate cancer, Brian, 63, made sure to get a yearly check up. 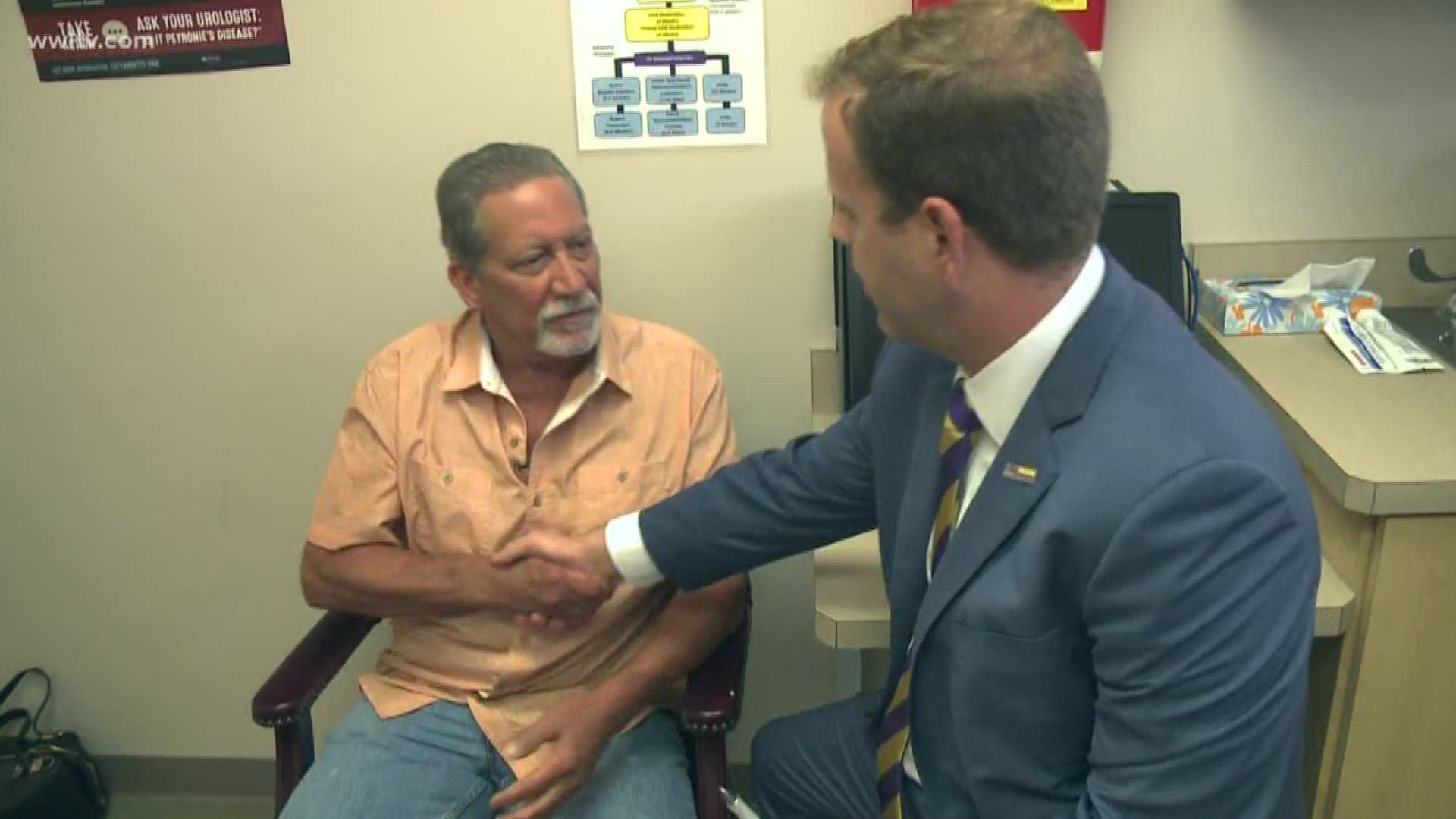 It's the chance for men across the U.S and Canada to join a prostate cancer study that could change the way it's treated once the cancer has spread.

Monday, the very first patient enrolled in the free study, giving him new hope for a longer life.

Brian Brown remembers the day well. It was April Fools' Day. He was having pain. In the E.R., the doctor told him he had prostate cancer that had spread to the bones.

"Emotionally, to see my son break down and my best friend, was tough, very tough. It was, 'I want to cry with y'all but I want to keep it together here,'" said Brown.

The diagnosis was a surprise. Since his father and brother have had prostate cancer, Brian, 63, made sure to get a yearly check up.

"I work out. I ride my bike and people that ask my fiancée, 'Does Brian really have like terminal cancer?' And they're like, 'Yeah, he really does,'" he said.

There is no cure but today Brian has hope. He is about to be the very first man in North America to join a free study for prostate cancer that has spread. It is one that could change the way men are treated in the future.

The study at LSU Health in New Orleans comes after a smaller study at MD Anderson. Currently men with stage-4 prostate cancer are treated with medicines that affect the cancer throughout their entire bodies. But this study, aims to find out if they will survive longer if they get the whole body treatment along with radiation or surgery targeted directly to the cancer in the prostate.

"Treating the prostate cancer that's still in the prostate, we never thought that was going to be beneficial to a patient, at least historically" said Dr. Delacroix.

As Brian was enrolling in the study, by random pick of the computer, he found out that he would get both the medicine treatment of the full body, and either the surgery or radiation on the cancer still in his prostate.

"That's the news I wanted to hear," Brown said as he hugged his doctor and fiancée. "You know what I got really faith that I'm a be around for, for a long time."

If you have stage-4 prostate cancer, to learn more about the study and find out if you qualify, contact the LSU Health New Orleans Urology Department at 504-568-2207 or by email at LSUGUcancer@lsuhsc.edu. 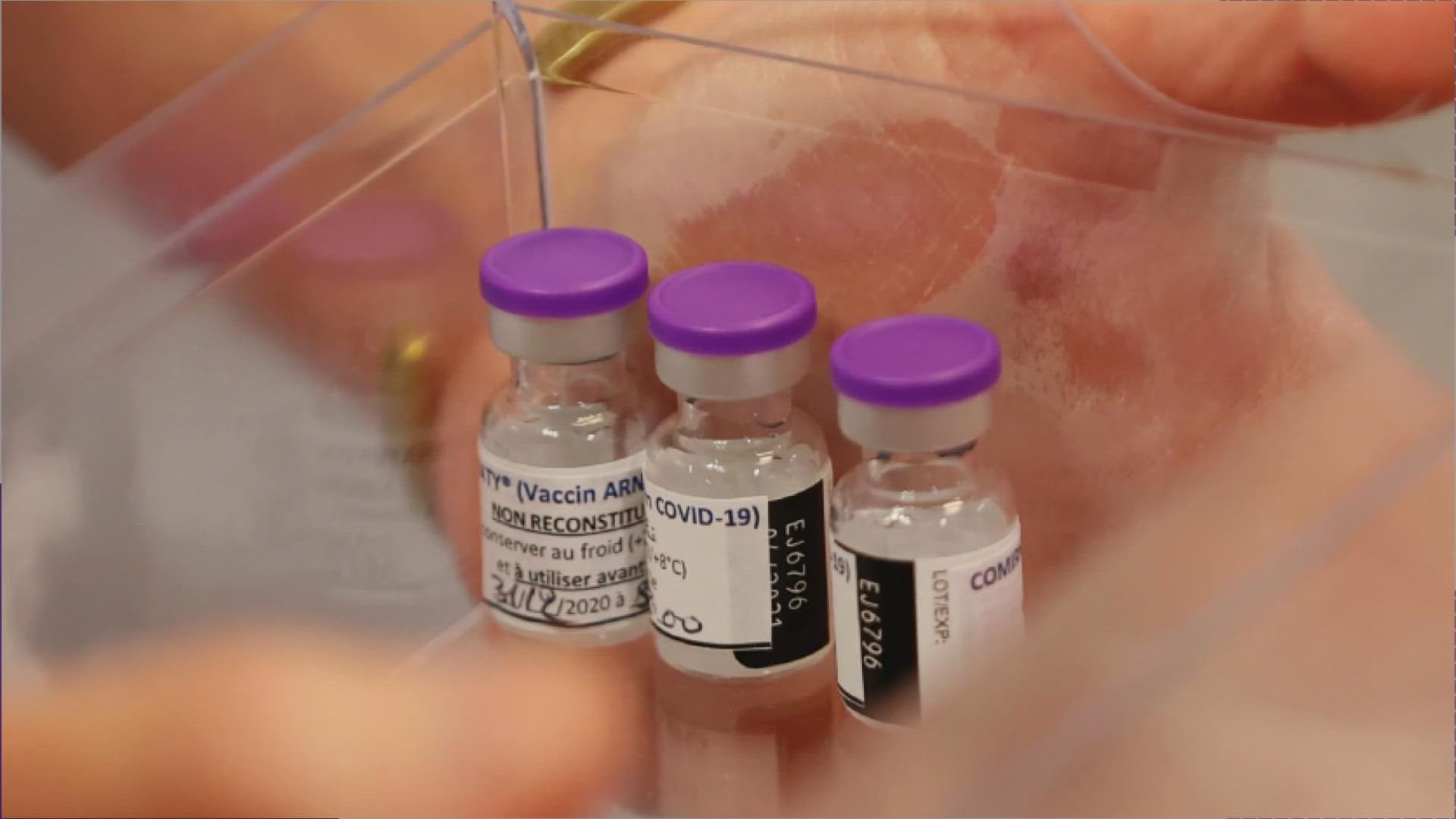