The doctor says this isn't your grandfather's marijuana that people are using these days. 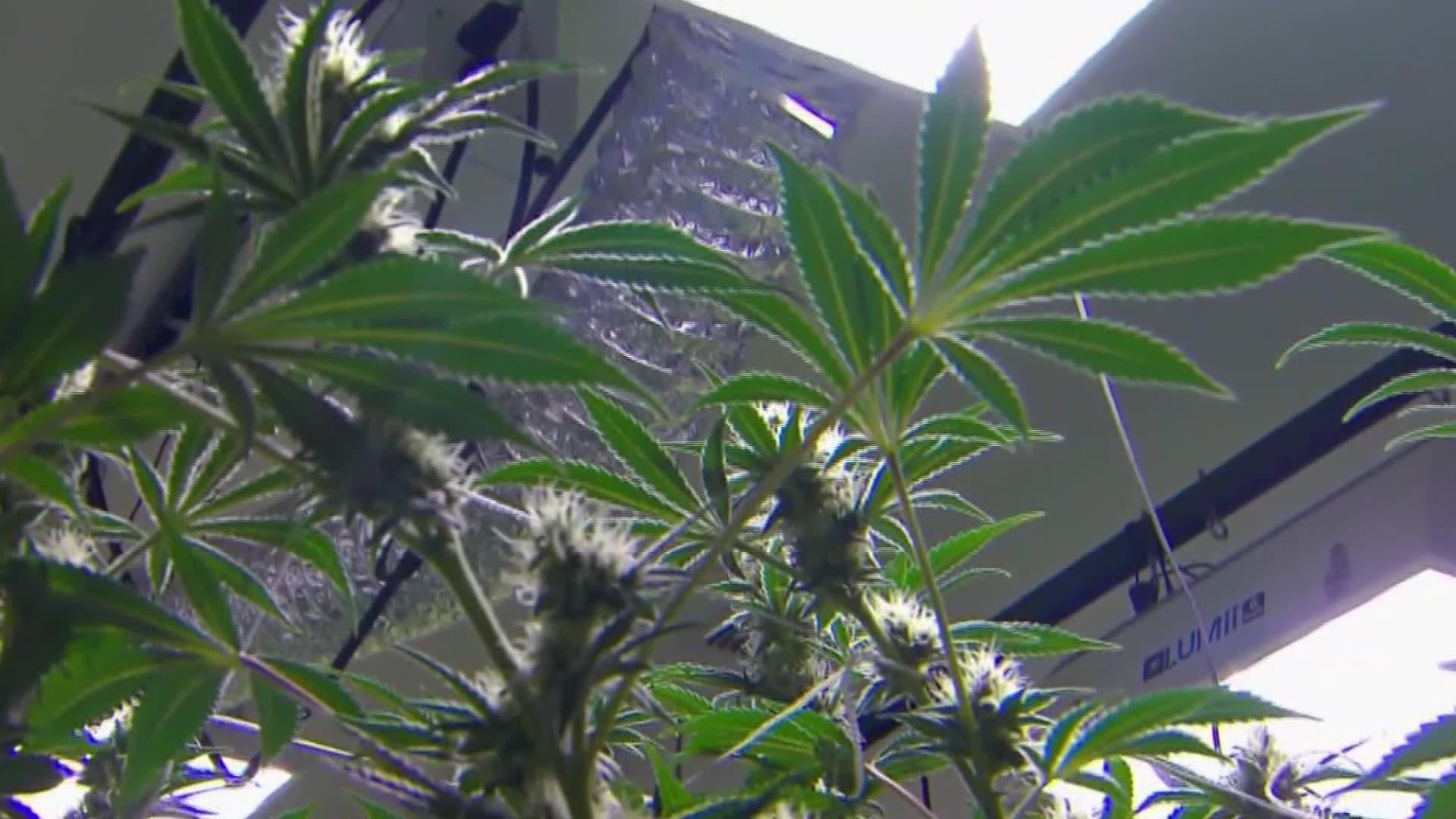 NEW ORLEANS — A bill in the legislature to legalize recreational marijuana is getting bipartisan political support.

A recent poll conducted by the University of New Orleans finds that a majority of respondents, statewide, are now in favor of legalizing it as well.

We've heard from the supporters, but not everyone is on board.  And a doctor from Colorado says she wants to make sure the health consequences are part of the debate as the bill heads to the Louisiana house floor.

An emergency room physician, pediatrician, and certified cannabis science expert in Pueblo, Colorado, wants Louisiana legislators to see the health consequences she sees every day since marijuana was legalized in her state eight years ago.

“It's my public invitation to your legislative body to come spend the day with me in the emergency department and see if they think it's a good idea,” said Dr. Karen Randall of Southern Colorado Emergency Medicine Associates in Pueblo, Colorado and Co-president of Parents Opposed to Pot.

Dr. Randall explains that the active ingredient, THC, in marijuana in the 1970, 80, 90s was one to three percent. Now it higher than 20 percent. In the Woodstock days, people consumed one to three milligrams to get high. Now with products on the market they can get 900 milligrams.

“We see hyperemesis (repeated severe bouts of vomiting). We see psychosis. We see depression. We see suicidality, and a lot of these people are single drug users or started as cannabis.”

Dr. Randall says marijuana is now everywhere because people think it is harmless, and so do the young.

“Since legalization, almost every drug use has increased, and not just by a little bit, but exponentially. What we've really seen an increase in is the number of young kids using cannabis,” she noted from the data of urine samples collected in the E.R.

She says it is changes the young developing brain, causing permanent IQ loss, and addiction. She has daily patient stories such as this one, of a 13-year-old.

“And she was trading sex for cannabis in the middle school, and came to the ER because she was depressed, and suicidal, in addition to her addiction. How do I get her back to her childhood?”

Monday the Greater New Orleans Drug Demand Reduction Coalition sent a letter to Governor John Bel Edwards asking for him to look at the health issues documented in other states.

“Alcohol is out of your body in 24 hours, whereas marijuana lingers in the body and in the brain. And so we think there is going to be a dramatic jump in marijuana related harms when it's legalized,” said Stephanie Haynes, President of the Greater New Orleans Drug Demand Reduction Coalition.