Coronavirus vaccine study back on locally after Hurricane Zeta disruption

A special weekend plea to Jefferson Parish Emergency Management now has the power back on so doctors can resume the potentially life-saving study. 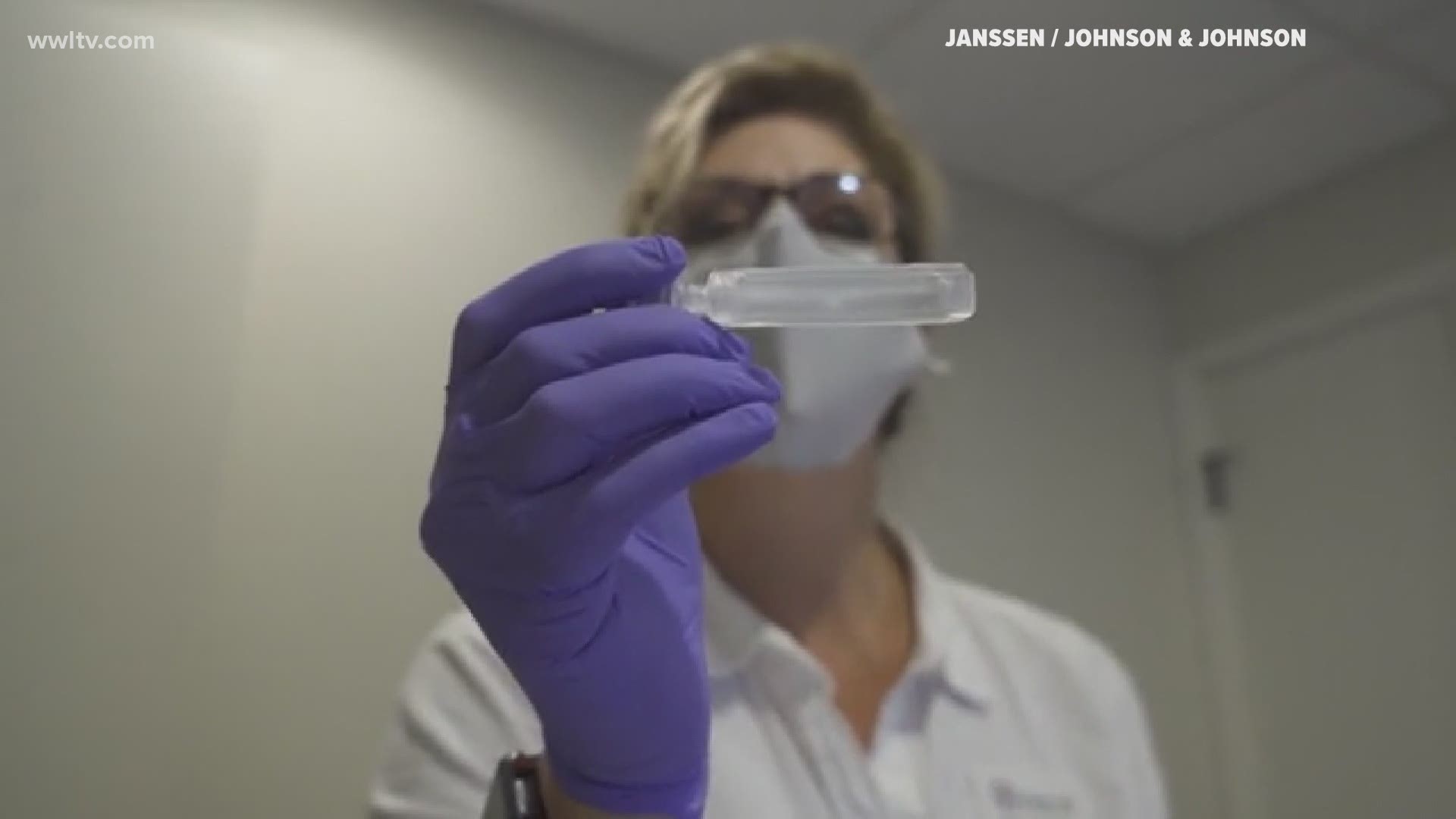 Some pharmaceutical companies working on a coronavirus vaccine, say they could have clinical trial results by the end of this year.

This would shatter past records where new vaccine development took four years.

In the New Orleans area, people were signing up to help make that happen.

But then Hurricane Zeta hit.

A small research facility in Metairie, was the first research center in the entire country, to open the Johnson and Johnson study for a coronavirus vaccine. And even though Greater New Orleans is much smaller than many other U.S. cities, Clinical Trials Management was in the top four places of people signing up.

“Many, many of them say they want to do it so that they can contribute to the solution, to be a part of history, to be a part of believing that we are very close to a vaccine, that will let us all get out of these masks,” explained Cindy Kessler, CEO of Clinical Trials Management.

On October 12, all study sites in the world had to temporarily stop while safety monitors had to look into why one participant had an unexplained illness. Two weeks later, sites were given the green light to reopen. Clinical Trials Management was the first in the U.S. to get back running. That was last Monday. Two days later, Hurricane Zeta hit.

“We could not screen or randomize any new patients because all systems were shut, because we didn't have the electricity and all, but the rest of the country could,” she said.

New participants had to be turned away, and there are strict clinical trial rules, so people who had already gotten the vaccine absolutely had to be seen for the 29-day follow up.

“We saw patients that we could see in the dark with no electricity. We used Dr. Koppel's office across the street for our labs.”

A special weekend plea to Jefferson Parish Emergency Management now has the power back on so doctors can resume the potentially life-saving study.

“The response has been great, even calling people and telling them we've got to reschedule you,” said Kessler.

Even though people are paid to join the study, some say they'd still sign up even if they had to volunteer.

To see if you qualify for the Johnson and Johnson vaccine study call Clinical Trials Management at 3801 Houma Blvd. in Metairie at 504-455-1310.