“Just to have the community, the people and my mom getting me through the whole thing with the thoughts and prayers it’s just...I am so grateful." 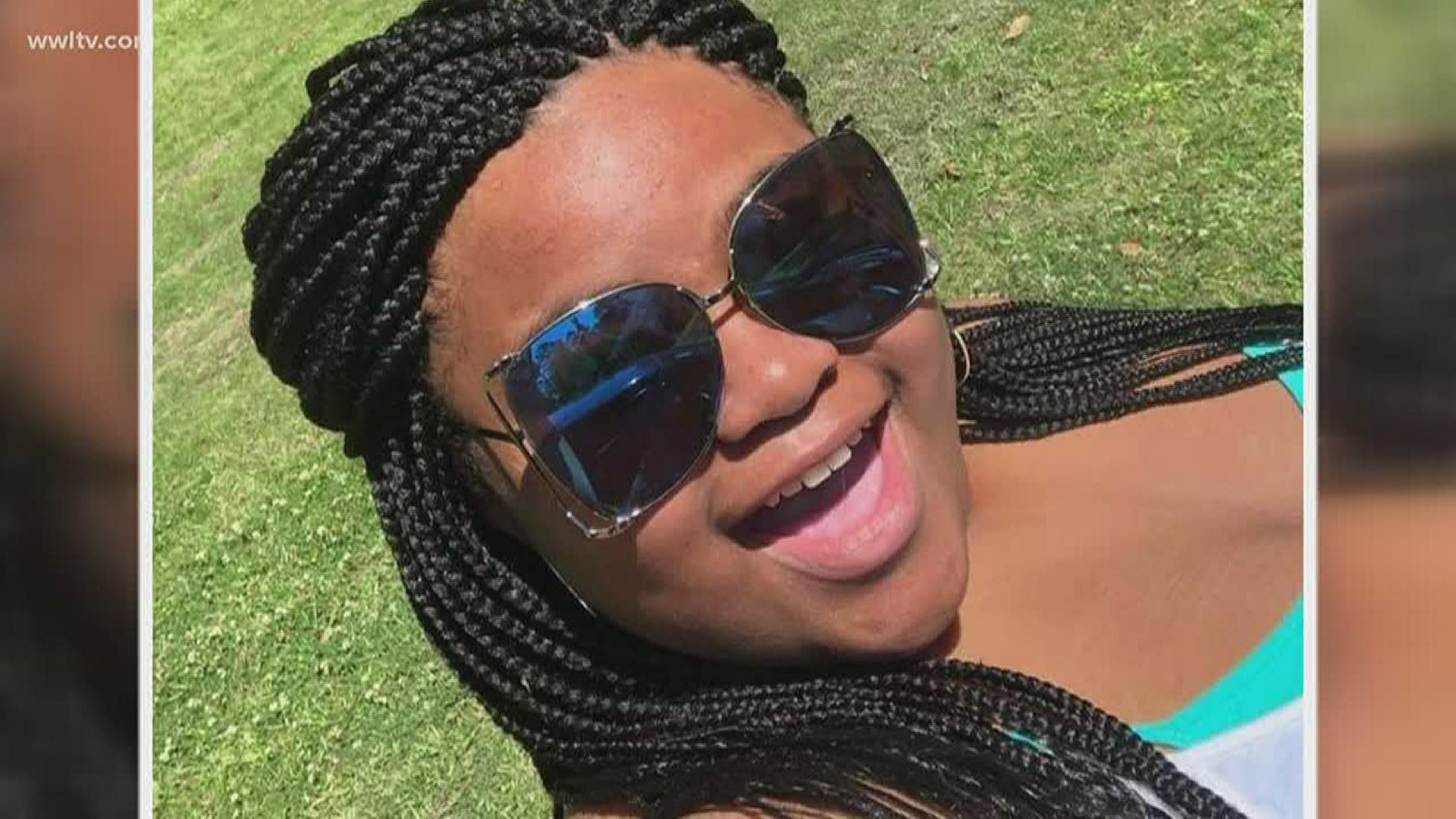 NEW ORLEANS — A Hammond woman is out of the hospital after a terrifying battle with COVID-19.

Just last month, Jackson, on the verge of graduating from South Eastern University with a teaching degree, was all smiles, a feeling that would quickly change after getting the virus.

“It started as just a fever, some chills,” Jackson said. “After a couple days -- I just couldn’t take it anymore and I had to go to the hospital and my mom called the ambulance.”

It became harder and harder to breathe and Jackson was taken into the ICU.

“That was like rock bottom for me. You know ICU is where you get put on ventilators and you may not make it out. The days kind of just ran together. I was in ICU for 10 days,” Jackson said. “I was scared, very scared. I remember telling my mom, ‘I don’t want to go to ICU...I don’t want to die.’”

Byronesha Jackson’s mother, Shirell Jackson, was only able to visit her daughter once. They made the most through smart phone technology and that’s when her mom came up with a small way to help her daughter get well.

“We came up with the idea to get friends and family, a lot of people who wanted to wish her well wishes, we asked them to make small videos and they would send them to me and I would in turn show them to her,” Shirell Jackson said.

It certainly helped. After days in the hospital, Jackson returned home Tuesday.

“Just to have the community, the people and my mom getting me through the whole thing with the thoughts and prayers it’s just...I am so grateful,” Byronesha Jackson said.

Doctors told Jackson she should stay home for another 10 days. She also has lots of medication and physical therapy to do, but she still has plans for after she gets back to 100 percent.

“I plan on starting a job in the Tangipahoa Parish School System in the Fall,” Jackson said.

Byronesha Jackson’s mother, Shirell, got tested for COVID-19. Her test came back negative. Both mother and daughter still want to stress the importance of social distancing.