3rd coronavirus vaccine almost available, will only require one shot

Scientists at the FDA say the Johnson and Johnson vaccine is safe and effective. 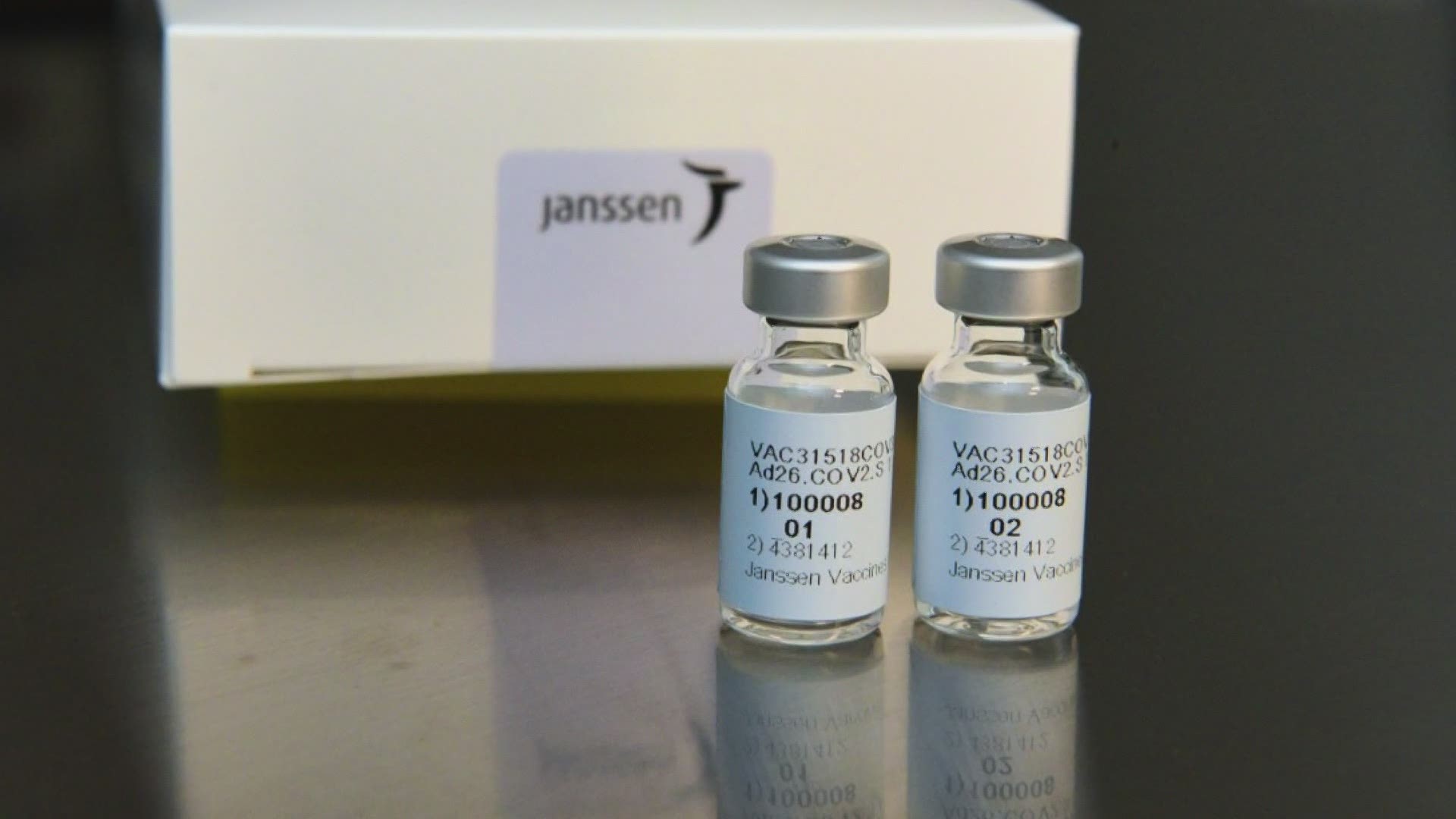 NEW ORLEANS — There is promising news for a third COVID vaccine to come on the market.

FDA scientists say the one made by Johnson and Johnson is safe and effective.

And more Importantly, those data show the vaccine works against all variants.

Scientists at the FDA say the Johnson and Johnson vaccine is safe and effective.

“No one in the Johnson and Johnson required any clinical intervention in any of the people that became clinically ill after vaccination, so it's functionally as good as the Pfizer and Moderna,” said Dr. Susan Hassig, Tulane Epidemiologist.

“Any of these three is going to keep people out of the hospital and keep them from dying, and I think that's the bottom line message I think people need to hear.”

She says the Johnson and Johnson vaccine not only keeps people from getting sick, but they documented that it slows down getting infected with the virus. Pfizer and Moderna did not assess that in their clinical trials, but a new Israeli study suggests they do as well.

“That capacity of any vaccine is going to help us get closer to normal,” predicted Dr. Hassig.

It now moves to an independent advisory committee public hearing on Friday, where it could get emergency use authorization that evening. This could mean 4 million doses shipped immediately, 20 million by March, and 100 million by June. And with only one dose needed, that doesn't need freezing storage, it's suited for mass vaccination sites.

“It's very, very encouraging. The safety profile is really clear, and that one dose is protecting you as well as two doses of Pfizer and Moderna.”

Dr. Hassig is calling it a game changer when it comes to getting it in people's arms faster.

The Johnson and Johnson vaccine was tested at several sites in the New Orleans area, with hundreds of local volunteers.