700 Louisiana businesses have coronavirus 'violations,' but State Fire Marshal says most are minor

Louisiana, which once appeared to have successfully reduced the virus’ spread, now has among the nation’s highest per capita infection rates. 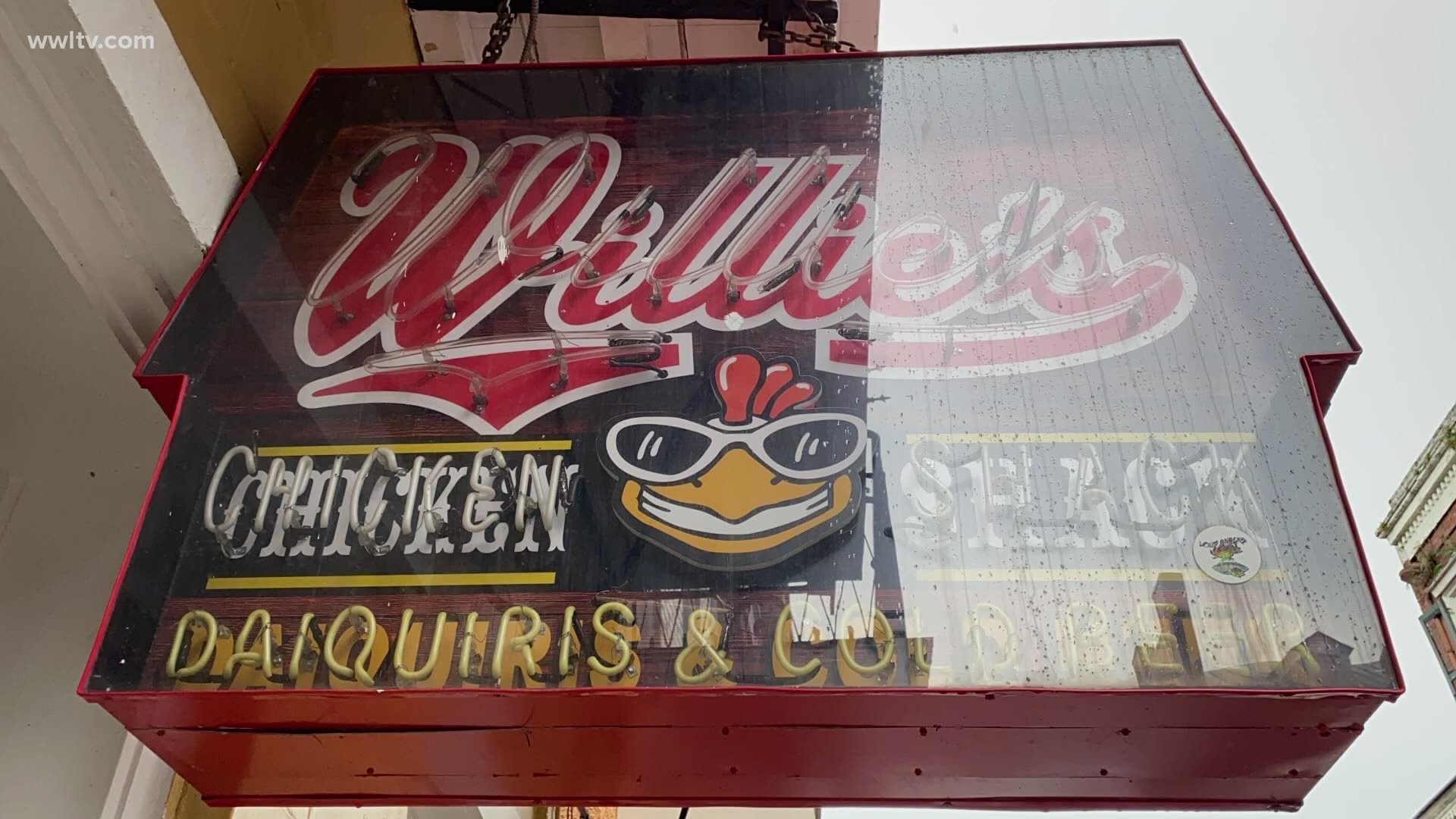 BATON ROUGE, La. — State Fire Marshal Butch Browning says a report that 700 businesses around the state have failed inspections with regards to coronavirus restrictions is a mischaracterization of his office’s findings, he told WWL-TV’s Paul Murphy Monday.

Browning said that there may have been violations found in those businesses, but most were minor things and that his office is mostly concerned about the businesses fixing the problems.

A report on the Lafayette Advertiser that was picked up by the Associated Press put up the number, but Browning said while his inspectors have found some issues at about 10 percent of the businesses they visited, he said most businesses are cooperating and correcting any problems found, most of which Browning said, are minor.

“The State Fire Marshal’s Office has not taken any criminal or civil actions against anyone,” he said. “We have not issued any tickets.”

Browning said that four bars around the state were shut down last week, but that was by the ATC and not the State Fire Marshal’s office. He did say that the ATC probably used some of his office’s findings to make the decision to shut those businesses down.

“Just because we walk into a business and an employee doesn’t have their mask quite secured right or doesn’t have it pulled up right when we walk in, we’ve never viewed that as some type of an action that would cause us to cause damage to people," he said.

Officials announced last week that the Office of Alcohol and Tobacco Control suspended the operating licenses of four businesses that were found to have repeatedly violated restrictions.

The state is cracking down on violators as Louisiana, which once appeared to successfully reduce the virus’ spread, now has among the nation’s highest per capita infection rates.