The vaccine has an efficacy of 66% worldwide 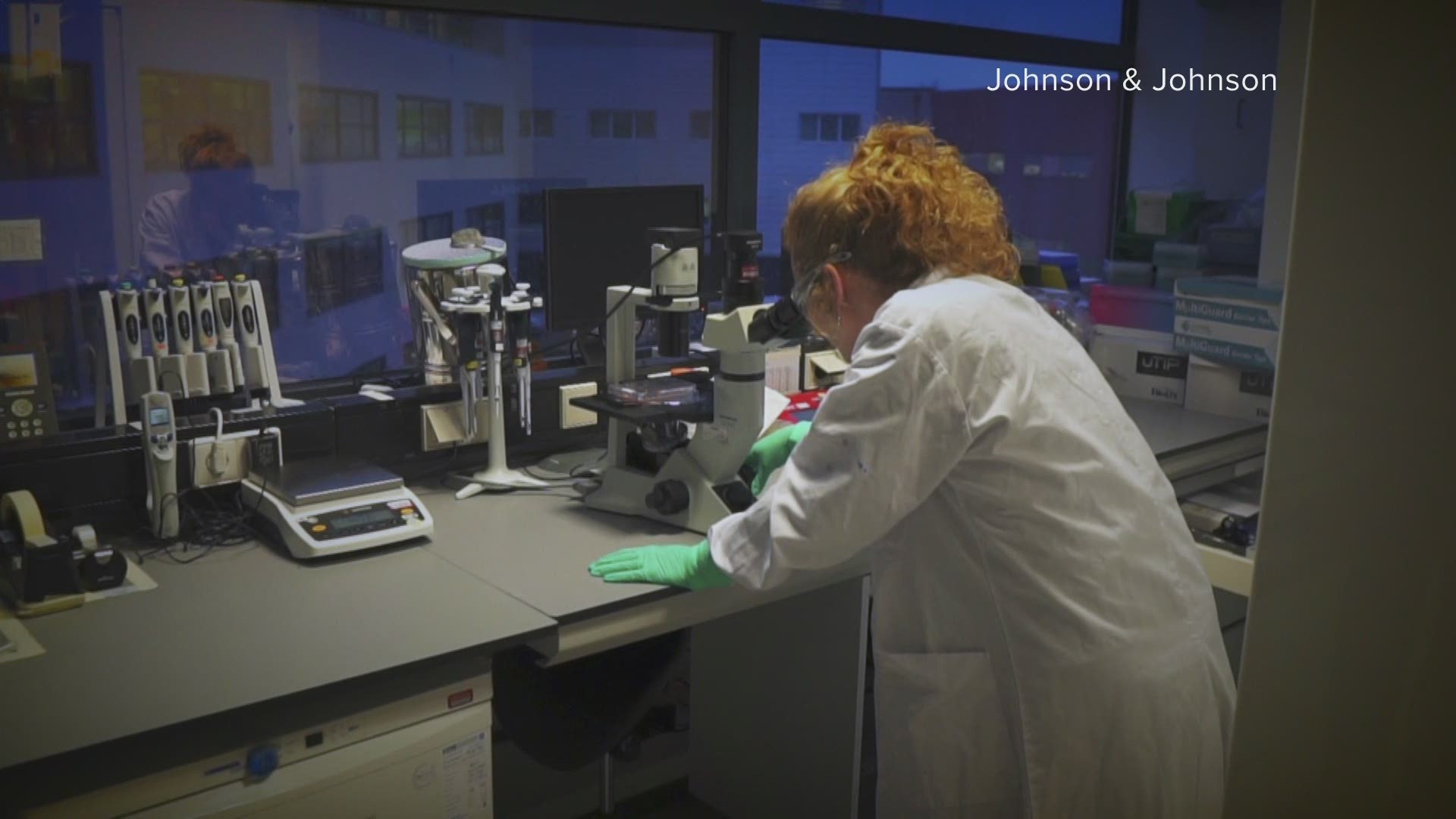 NEW ORLEANS — It's possible a third COVID-19 vaccine could be approved soon.

Johnson & Johnson released the findings from their trial Friday and are expected to request emergency approval by the FDA in about a week.

Requiring only one dose and regular refrigeration, Johnson & Johnson's COVID-19 vaccine is being called a "gamechanger."

"The fact that we have another vaccine that looks very good, that is only a single dose, is going to help immunize a lot more people a lot faster," said Tulane Microbiologist, Lisa Morici, PhD.

It was tested in eight countries and was found to be 66% effective worldwide. That's lower than the Pfizer and Moderna vaccines, however, Dr. Morici says the facts make it a solid contender.

In the United States specifically, the vaccine works well, with a 72% success rate. In South Africa, where a more contagious variant is going around, that percentage was lower.

"I don't want people to see these numbers and say '57% in South Africa, that doesn't look so good.' It's probably because there's a higher percentage of that variant circulating there, so that efficacy number looks lower, but it's probably still protecting against severe disease and death."

With that particular mutation now in the states, Morici says it's not time to panic; it's time to let these vaccines do their job.

"I think for now we're still in good shape, and it's all the more reason for the community to get vaccinated as soon as we can, because the quicker we can get people protected, the more we can suppress the virus from mutating."

And again, with just one dose needed, Morici says the benefits of Johnson and Johnson's vaccine will be felt worldwide, and is hopeful the FDA will give it the green light.