As COVID restrictions are eased, will Louisiana see a fourth wave?

Doctors we spoke with say we should keep an eye on New York and Michigan. 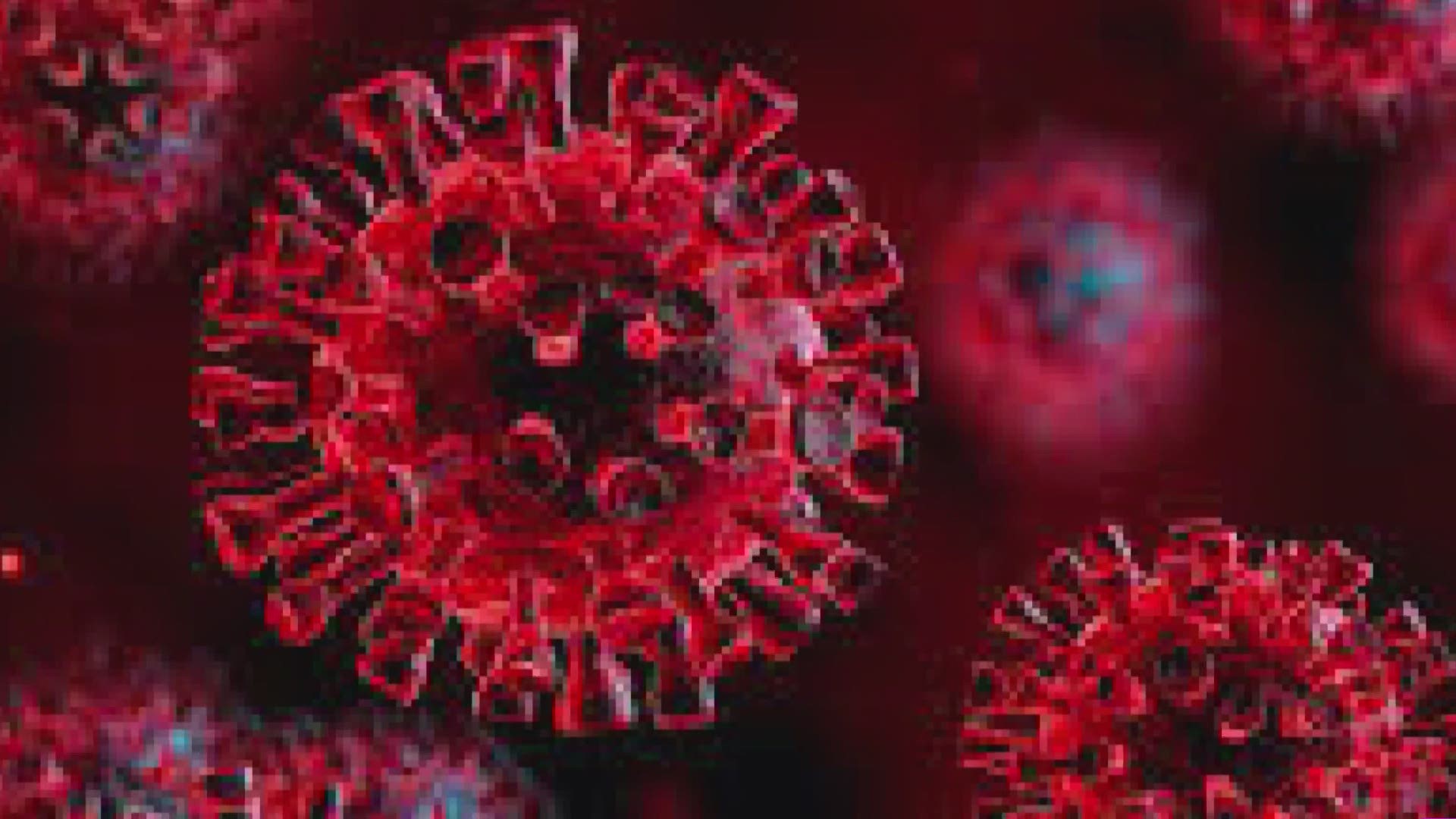 NEW ORLEANS — By all measures, Louisiana is seeing a dramatic loosening of the pandemic’s grip on the state when compared to this time last year.

That said, the Louisiana Department of Health reported Tuesday that people between the ages of 18 and 39 account for a lion’s share of new COVID-19 cases in the state.

That’s a trend other states are seeing as well, but with vaccines now in the picture how concerned should we be about a fourth surge of COVID cases? That’s a question some tourists had one their mind.

Loren and Ryan Locke say they’ve been fully vaccinated. We met them as they were riding a group bicycle in City Park with their children. They were visiting from Atlanta.

“We did a lot of extra planning about what we can do outdoors, where can we eat and sit outdoors,” Loren Locke said.

“What worries me is if any of these COVID variants turn out worse than COVID-19 or if the vaccine does not protect you against them,” Ryan Locke said.

Some doctors are concerned about that too. Positivity rates in states like Michigan and New York are up, even with vaccines. Dr. Julio Figueroa of LSU health says a tourist city like this should being pay attention to those developments.

“If we have a lot of people coming in with the virus, that has the opportunity to then mutate and cause the problems with the variants of concern that we’ve seen in other parts,” Dr. Figeuroa said.

As we’re starting to see more people in parks and other public places, Dr. Figueroa reminds the younger population that their age does not give them immunity from COVID.

“Even if you have relatively, very little symptomatic disease you still have a substantial proportion of people who will go on to develop that other aspect of COVID-19,” Dr. Figueroa said. “They don’t die, but they may have something downstream.”

Some of those downstream issues include brain fog, and loss of taste which many so-called long haulers have reported.

If a fourth wave of COVID does hit Louisiana, Dr. Figueroa believes vaccines and the experience acquired from a year’s worth of fighting the virus can keep hospitalizations and deaths relatively low.

“That would be the hope. That we would be able to mitigate as much as possible the morbidity of the infection. So, we wouldn’t be seeing a lot of hospitalizations and deaths relative to what it would’ve been if we didn’t have a vaccinated population and a relatively younger population that’s getting exposed,” Dr. Figueroa said.

The latest COVID report from the state included nine more deaths between Monday and Tuesday. That brought the total number of COVID deaths in Louisiana to 10,174.

With more restrictions being eased and the UK variant circulating, Dr. Figeuroa believes Louisiana will see some kind of spike. But if more people get vaccinated and fewer get hospitalized or die, then maybe we’re seeing progress.