As he battled COVID for 50 days at Ochsner, the cards and letters poured in

There is no question that when doctors and nurses care for a patient for weeks, they develop a bond. That was certainly the case for Daniel Walters. 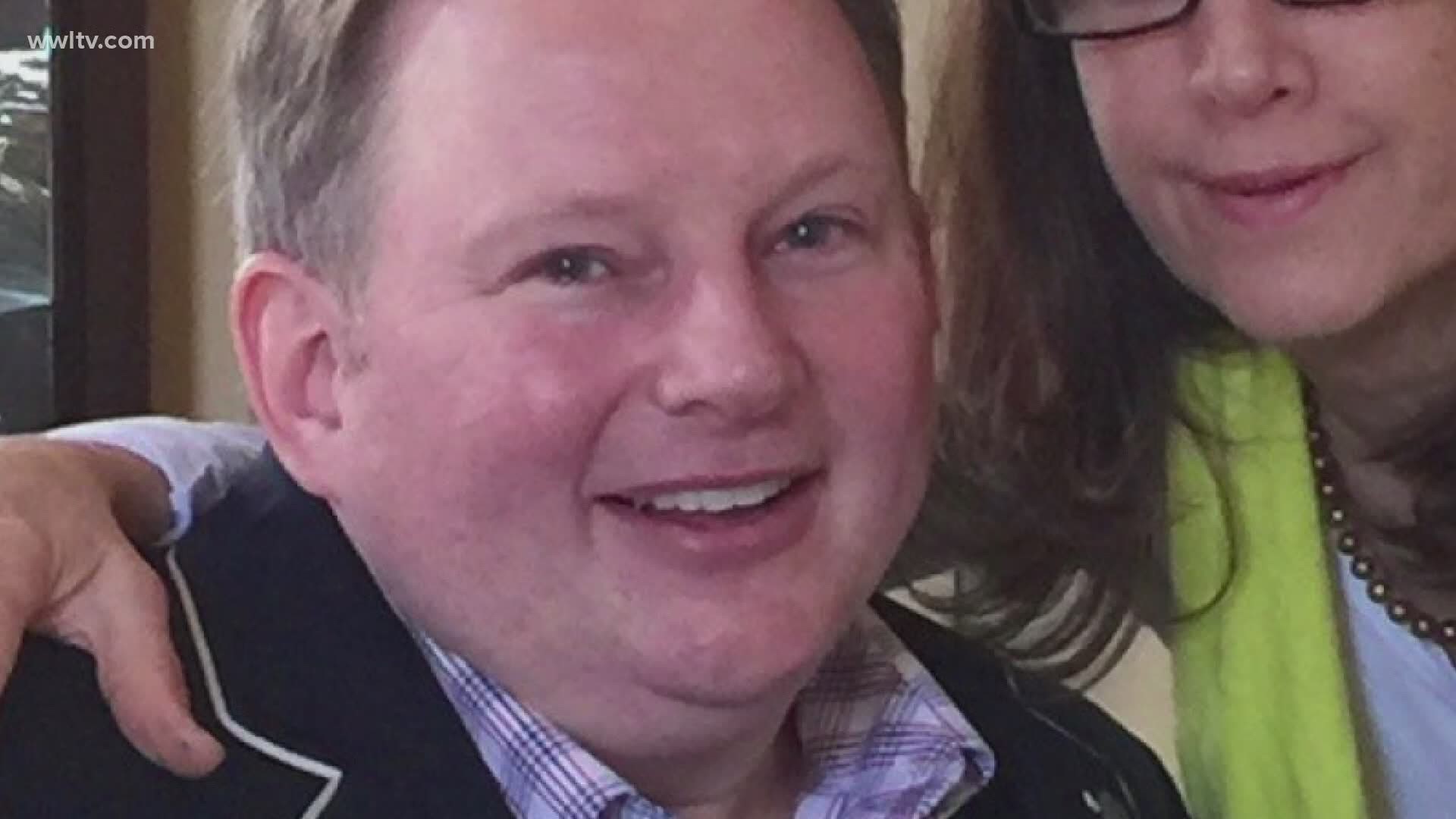 NEW ORLEANS — During the 50 days Daniel Walters spent at Ochsner Baptist Hospital, his loved ones prayed he would beat COVID-19. The nursing team believed he would. They saw his struggles firsthand.

“Daniel Walters was with us for so long that at some point he became everyone’s patient,” said Jaime Taylor.

Taylor is the operations coordinator in the ICU. She says the former maître d at Clancy’s won over all the nurses, as he did with so many patrons at the restaurant in Uptown New Orleans.

The entire unit was behind him and not just the unit. You would have physicians check on him because he was almost like a magnet,” said Taylor.

From March until May the unit did their best to care for Walters. He was cut off from family and friends. It’s something his mother told us was such a cruel aspect of COVID-19.

“I got to visit Daniel after a month, but I had to view him from a window, I couldn’t hold his hand, I couldn’t kiss him,” said Chris Clark.

Letters and cards for Walters poured in. One person always signed her notes “from your dinner plate”.

“You could tell there was a bond between them from his reaction and also her words. She lit him up,” said Taylor.

On what turned out to be Walters’ final day, Taylor wasn’t assigned as his nurse. That nurse was busy. Before Taylor finished her shift, she sat down next to him and read another stack of cards and letters. Hours later, Walters passed away.

RELATED: 'Don't give up on Daniel' - Popular Clancy's Maître D in a life and death battle with coronavirus

RELATED: 'I thought this was a hoax' | 30-year-old patient dies in local hospital after attending 'COVID Party'

“He passed so suddenly it kind of blindsided me as well as the other nurses on the unit,” said Taylor.

Taylor wrote about that day for a project documenting the pandemic through the eyes of health care workers. The title of her story: He mouthed “oh dinner plate”. It focuses on those last hours when Taylor read the letters penned by Walters’ friend, “dinner plate.”

“You know she said like some really funny things, she said some sassy things and I just looked at him after one card, kind of gave him a look and he was like “oh dinner plate,” said Taylor.

Daniel Walters died on May 7. He was 53 years old. Jaime Taylor says it seems she was meant to read those messages.

“When I spoke with his mom to get her blessing to do this interview, she even said she felt that way because Daniel had a sister. It was the anniversary of her death the day he died. Her name was Jaime,” said Taylor.

Before meeting Walters, Taylor had never eaten at Clancy’s. She recently paid a visit there. Not surprisingly, she thought of him every time she looked at her dinner plate. She’s hoping to one day hug the friend who signed her letters by the same name.