As US reaches 500,000 COVID deaths, millions are in mourning 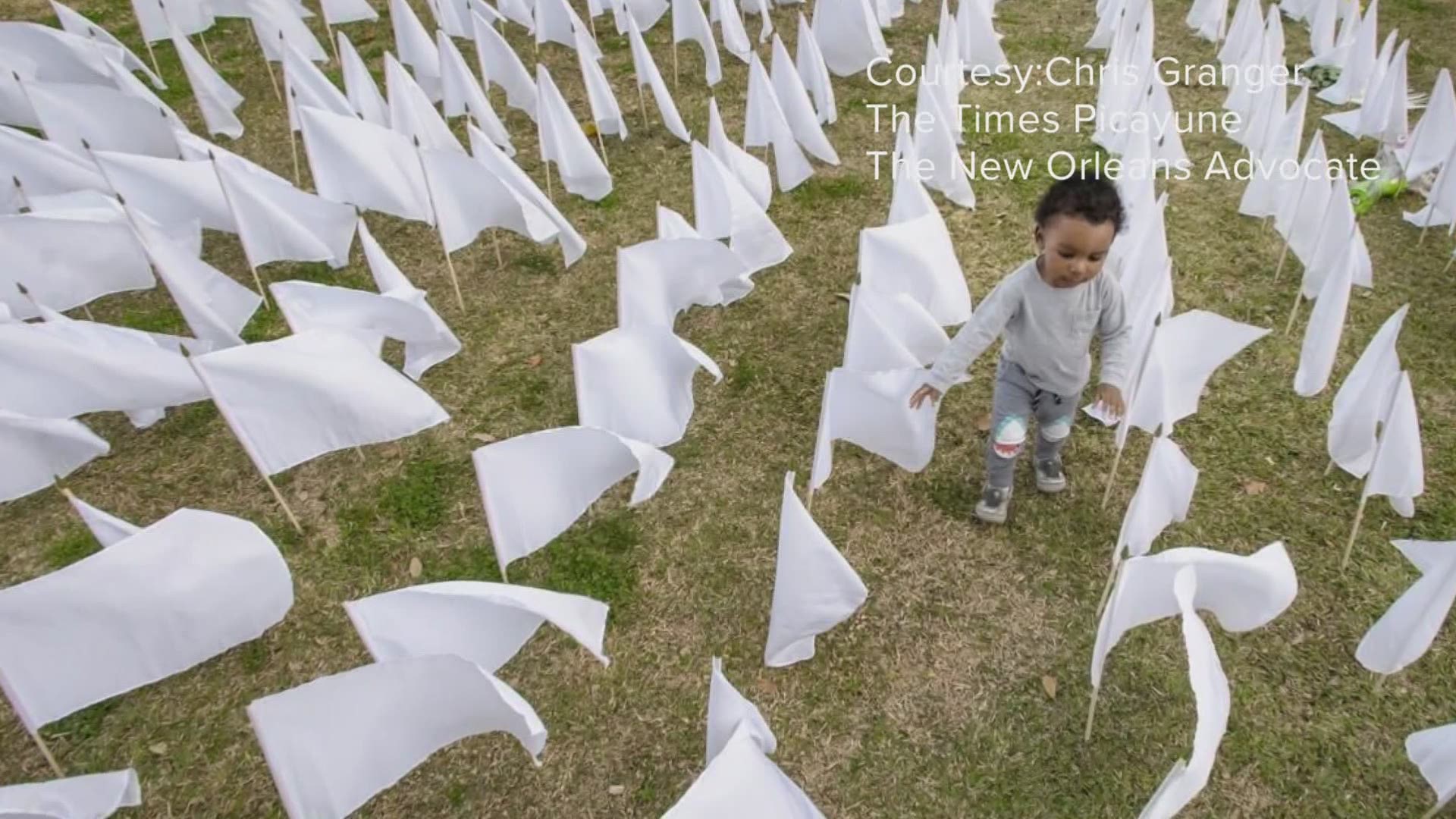 NEW ORLEANS — They hosted us at restaurants.  They served our country.  They made Mardi Gras special.  The victims of COVID-19 came from different walks of life.

As President Biden observed a moment of silence on Monday for the 500,000 Americans lives lost during the pandemic, Barbara Weaver says that statistic doesn’t capture the magnitude of the pain caused.  The pandemic took her mother away from her family in Louisiana.

“It’s about the 500,000 families who have lost loved ones.  So that number is a lot bigger.  I know my momma was an old lady at 92, but the way she died, it was just extraordinary suffering that she didn’t have to go through,” Weaver said as she fought back tears.

Ut Thi Weaver died of COVID roughly six months ago.  She was a refugee from Vietnam.  She survived two wars, but lost her fight against the virus.  Barbara Weaver says an added cruelty of the pandemic is that it robs families of traditional funerals and their ability to mourn with their loved ones, at a time it’s needed most.

“I think it added to the pain more because you’re supposed to have this gathering around you for support and to share memories and to celebrate,” Weaver said. “So, that was not something we could possibly do because we want everybody to stay healthy.”

RELATED: COVID-19 claims the life of great grandmother who survived 2 wars before coming to US

Just a few weeks ago Katina Solomon died of COVID-19.  Solomon used to work security here at Channel 4.  Katina’s smiling face was often the first thing many of us would see when we came to the station.  We spoke with Katina’s sister on Monday.

“I end up losing my job and getting on unemployment, and now I lost my sister.  So, it’s devastating for me.  I’m sorry, I’m getting a little choked up but, it’s very devastating,” Jackie Solomon said. “It’s like everything, the whole world, just changed.”

The gravity of that changed world pulls especially strong on Katina’s 15-year-old daughter.

Countering that disbelief are those who have believed, and perhaps still do, that the virus is not serious.  That it’s a product of media hype, partisan politics or as the conspiracy theory goes, was created in a lab.  Considering the losses just in the U.S., that kind of thinking seems to be a luxury.  It’s a luxury that often comes with being unaffected.