Visitors at the park Saturday would be evacuated, according to a statement released the same day by the office of state parks. 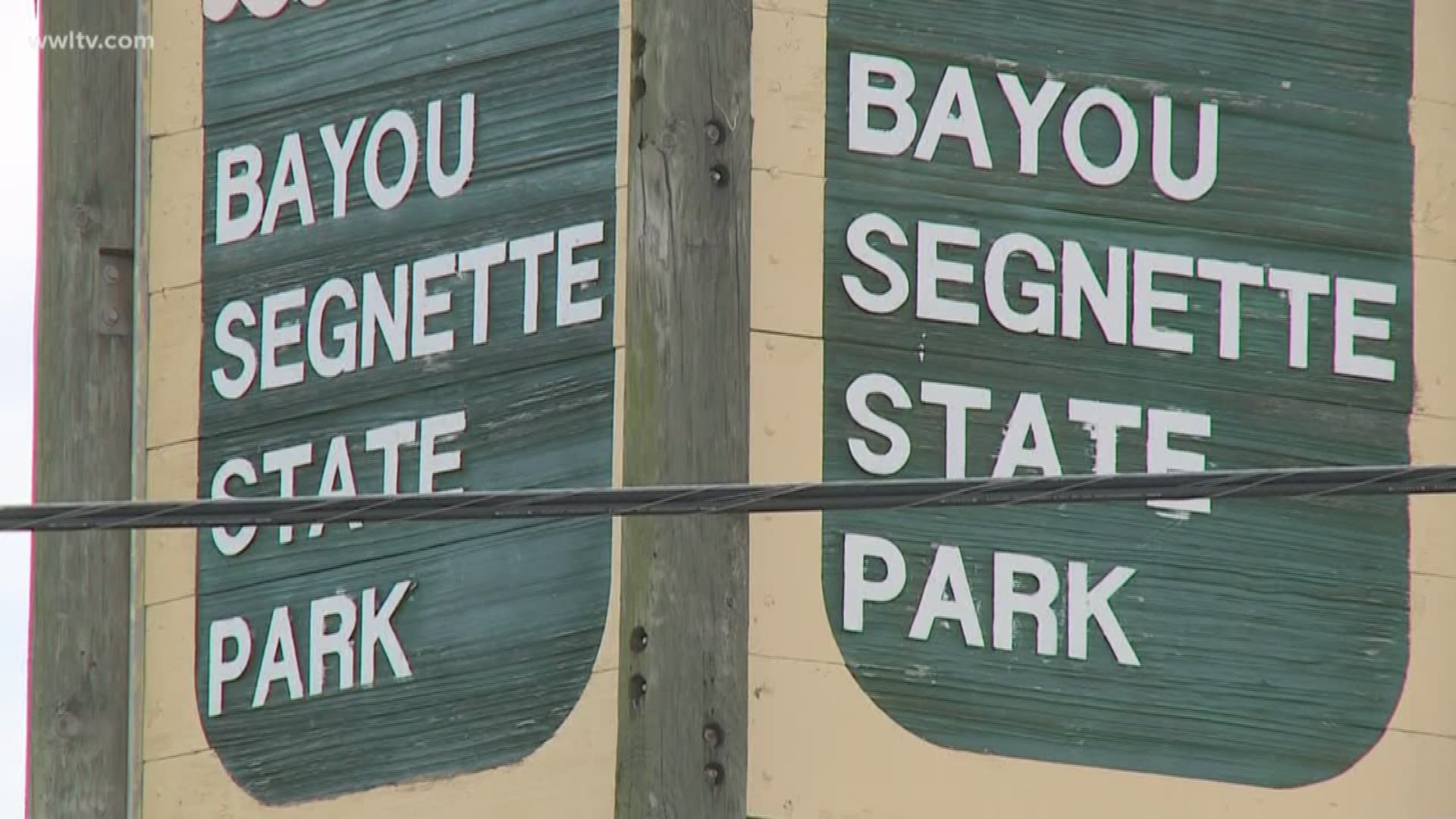 NEW ORLEANS — Bayou Segnette State Park is being considered as a possible overflow facility for suspected coronavirus patients who need to be kept isolated.

A statement from the Louisiana Office of State Parks confirmed the area, in Westwego, was being evacuated and closed to the public through April 13.

"We are committed to assisting with needed services and facilities during this public health crisis," said Lt. Governor Billy Nungesser, whose office oversees Louisiana State Parks. "While we understand that this will inconvenience visitors with reservations at this park, the greater mission right now is to do everything possible to get this virus under control."

Visitors at the park Saturday would be evacuated, according to a statement released the same day by the office of state parks.

Any reservations in the park during the next month are being canceled, officials said. Refunds will be issued to reservation holders.

All other Louisiana State Parks remain open and operational.