Primetta Giacopini's life ended the way it began — in a pandemic.

Credit: AP
Dorene Giacopini holds up a photo of her mother Primetta Giacopini while posing for a photo at her home in Richmond, Calif. on Monday, Sept 27, 2021. Primetta Giacopini's life ended the way it began — in a pandemic. She was two years old when she lost her mother to the Spanish flu in Connecticut in 1918. Giacopini contracted COVID-19 earlier this month. The 105-year-old struggled with the disease for a week before she died Sept. 16. (AP Photo/Josh Edelson)
Author: Associated Press
Published: 2:53 PM CDT September 30, 2021

CALIFORNIA, USA — Primetta Giacopini's life began and ended with pandemics. The 105-year-old California woman was two years old when she lost her mother to the flu in Connecticut in 1918.

That flu pandemic killed about 675,000 Americans — a death toll eclipsed this month by the 2020-21 coronavirus pandemic.

A foster family took Primetta back to their ancestral home in Italy, where she survived as a seamstress until she was forced to flee in 1941 as Benito Mussolini purged the country of Americans during World War II.

She returned to Connecticut, where she worked in a factory grinding steel for the U.S. war effort. She moved to San Jose in the 1970s, where she lived until she contracted COVID-19 earlier this month.

She struggled with the disease for a week before she died Sept. 16.

Dorene Giacopini, her daughter, said Primetta was a "pushy" woman who always fought for her family.

“I’m reminding myself that she was 105. We always talk about ... my grandmother and mother, the only thing that could kill them was a worldwide pandemic,” the daughter said.

RELATED: COVID has killed about as many Americans as the 1918-19 flu 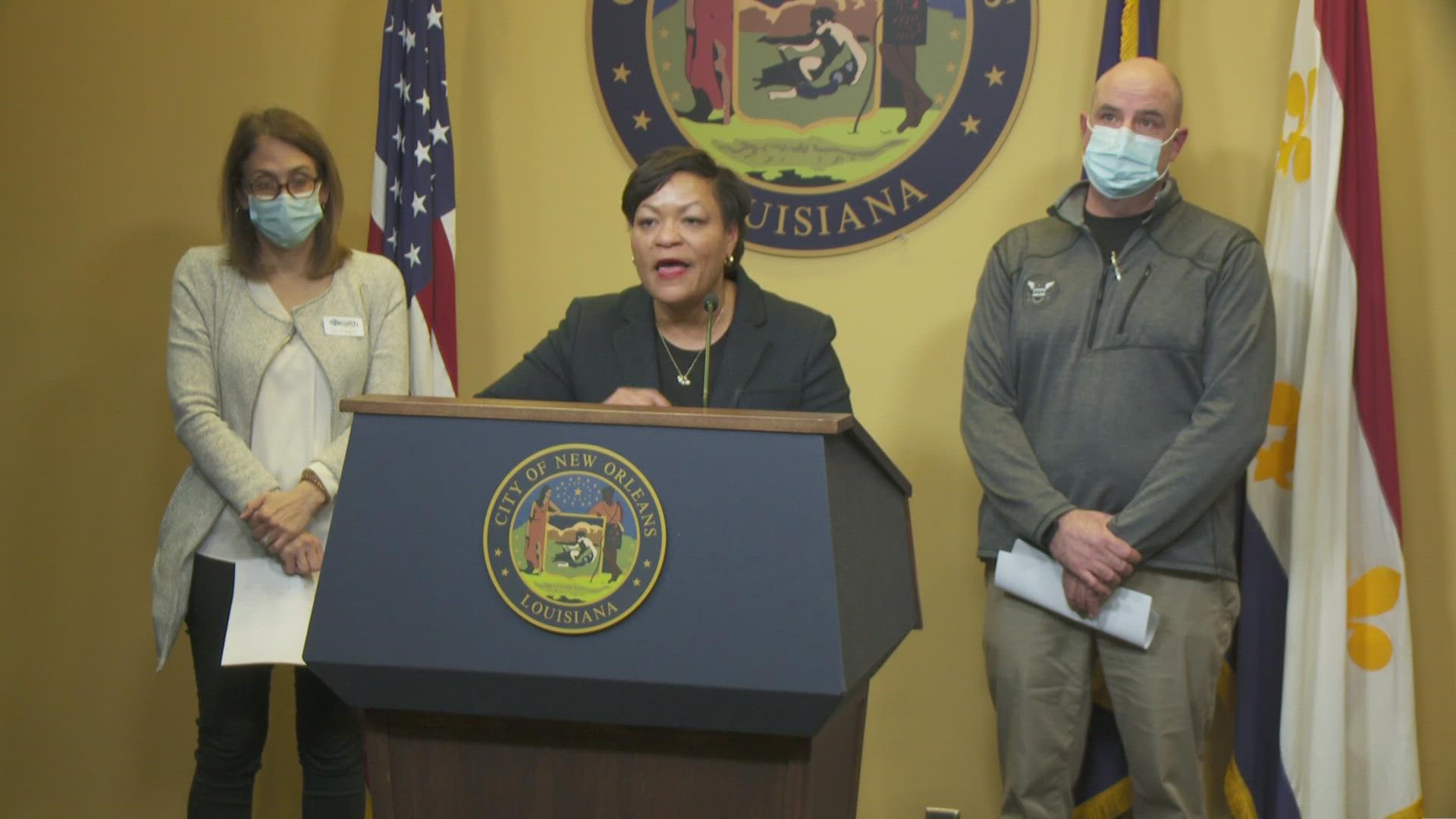