“My health directors and public safety officials every step of the way consulted with federal partners, as well as the CDC in reference to COVID-19,” she said. 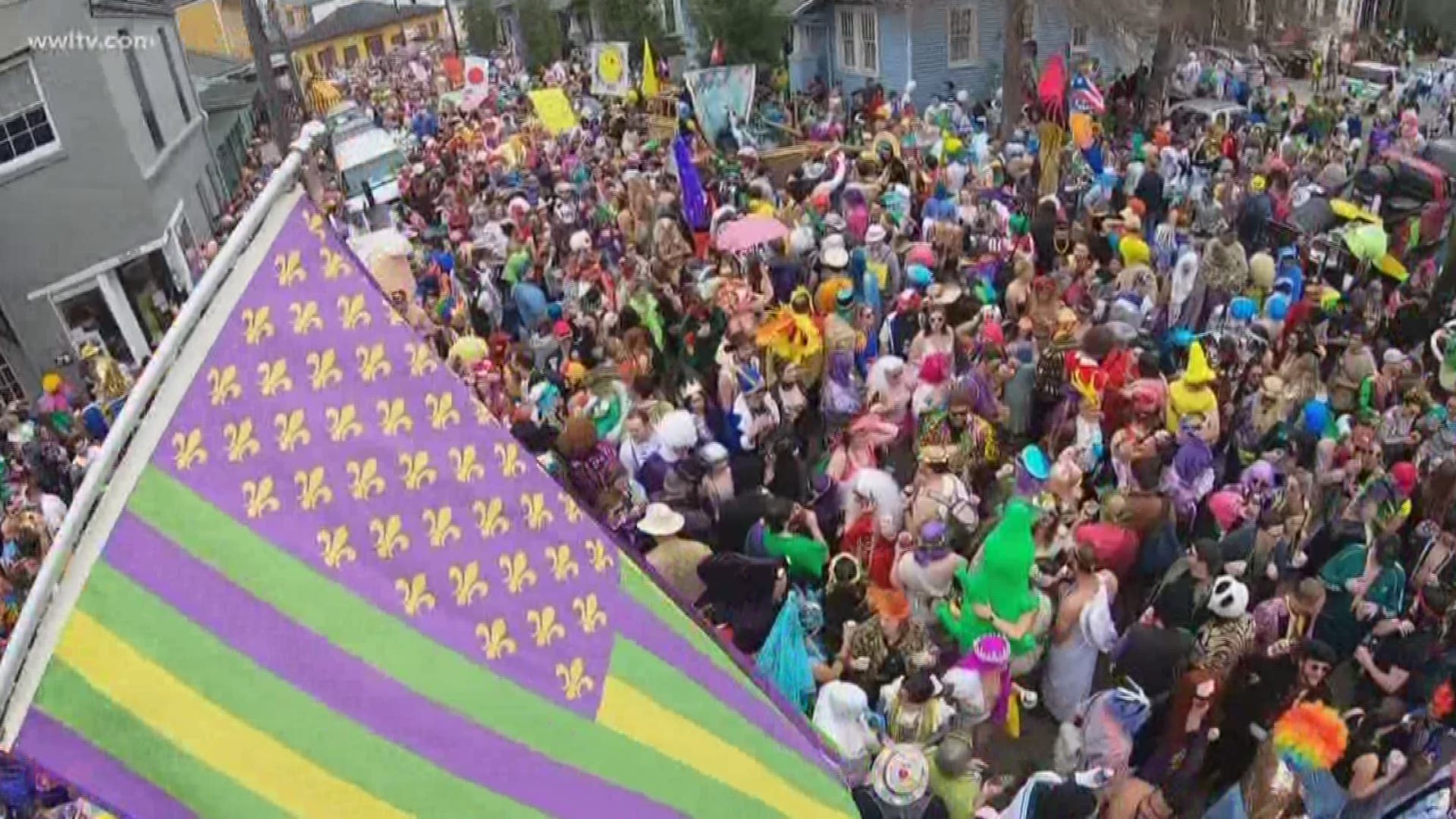 Mayor LaToya Cantrell on Thursday defended the city not canceling Carnival season ahead of the COVID-19 outbreak.

“The federal government did not issue any red flags. Therefore we went forward with federal agents being a part of our unified command on the ground,” Cantrell told Wolf Blitzer when he asked if she had been told about any public health problems ahead of the season.

“My health directors and public safety officials every step of the way consulted with federal partners, as well as the CDC in reference to COVID-19,” she said.

Cancelling Carnival was a discussion no one ever had, but that didn’t stop some outsiders from incorrectly claiming that having the annual celebration was a controversy.

For example, Susan Hennessey, a legal and security analyst for CNN, tweeted in response to the interview, “There was plenty of public information showing cause for concern, which is why the decision not to cancel (Mardi Gras) was controversial at the time.”

Mardi Gras is a single day. Carnival season lasts weeks. The season begins the same time every year: Twelfth Night. This year, that was Jan. 6.

"This was a time nobody else was canceling anything,” he said.

The timeline of events has been fluid. But here’s a look back at what has happened and when.

The first case in the U.S. is recorded on Jan. 21. The number of cases in the country grew slowly between then and Feb. 21, the start of the big Mardi Gras weekend.

On Monday, Feb. 24, the CDC issued a warning about a major outbreak in the U.S. There were 53 cases at the time, and President Trump tweeted that the virus was “very much under control.”

It wasn’t until March 9 that the first case of COVID-19 was reported in Louisiana. The next day, Cantrell announced she would cancel St. Patrick’s Day celebrations in the city.

“You know, all hell broke loose when I did that,” she told Blitzer. “But it was necessary.”

Lieutenant Governor Billy Nungesser panned the decision at the time.

“She’s the mayor and she’s got a right to do that. I don’t agree with it,” he told WWL-TV. “I hope that doesn’t set a ripple effect.”

He said he would still ride in the parade in Metairie, but that was also canceled.

On March 11, the World Health Organization declared the COVID-19 outbreak a pandemic.

DuBos, whose latest Gambit column focuses on the new debate, said he can’t fault the mayor for not calling off Carnival.