Cantrell recommends no festivals in 2020

Festivals like Jazz Fest draw tens of thousands of people, many from across the country. That could set off a second wave of the virus locally. 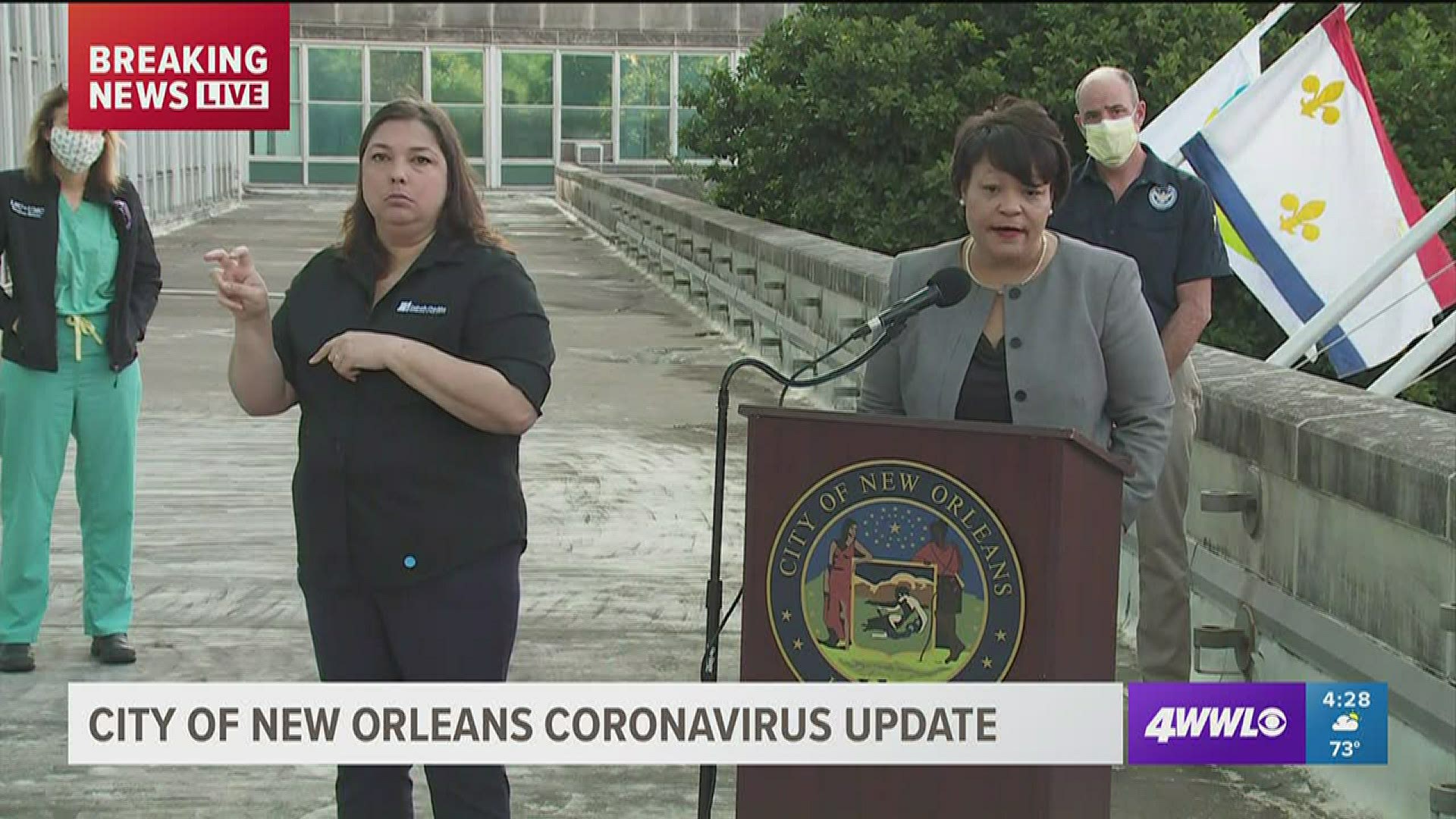 "My recommendation is absolutely no large events such as French Quarter Fest and Jazz Fest, even Essence Festival (in 2020)," Cantrell said at a Tuesday press conference about the state of the city amidst the coronavirus outbreak. "The focus should shift to 2021."

While New Orleans and Louisiana as a whole -- initially some of the hardest-hit areas of the country -- have seen positive signs of flattening the curve through social distancing measures and stay at home orders, other parts of the country have not.

"We're not just impacted in terms of how well we're doing in our city, we're impacted by what's ... not happening in other cities around us and other states that are further behind us," Cantrell said.

Festivals like Jazz Fest draw hundreds of thousands of people, many from across the country. If any of those people are infected with coronavirus and come to New Orleans for festivals, it could lead to a second wave of the virus in a scenario much like Mardi Gras, which many point to as a likely culprit behind the rapid community spread in the New Orleans area.

"My opinion is all of that pushed back, period," Cantrell said. "Simply because of the impacts in terms of our recovery."

The city is already facing a potential $150 million budget deficit because of the coronavirus' impact on businesses and Cantrell's administration's decision to halt city taxes from businesses trying to remain operational during the pandemic.

"As (other cities) go through and come through it, as I believe they will, it will have an impact on the operations of the city of New Orleans, particularly as it relates to our largest industry, which is hospitality and tourism," Cantrell said.

Jazz Fest was the last of the large spring-or-summer festivals to postpone to the fall.

None of the festival organizers have publicly given an indication that they would cancel their 2020 festivals outright.

Despite the clear directive, Cantrell did not say she would refuse permits if the festival organizers planned to continue in the fall.

Instead, Cantrell said she had been in contact with organizers, and that "you'll see signs of change" soon regarding their timing.