Should you be concerned about a COVID-19 vaccine allergy?

A new study explores the vaccine's effects, and possible reactions. 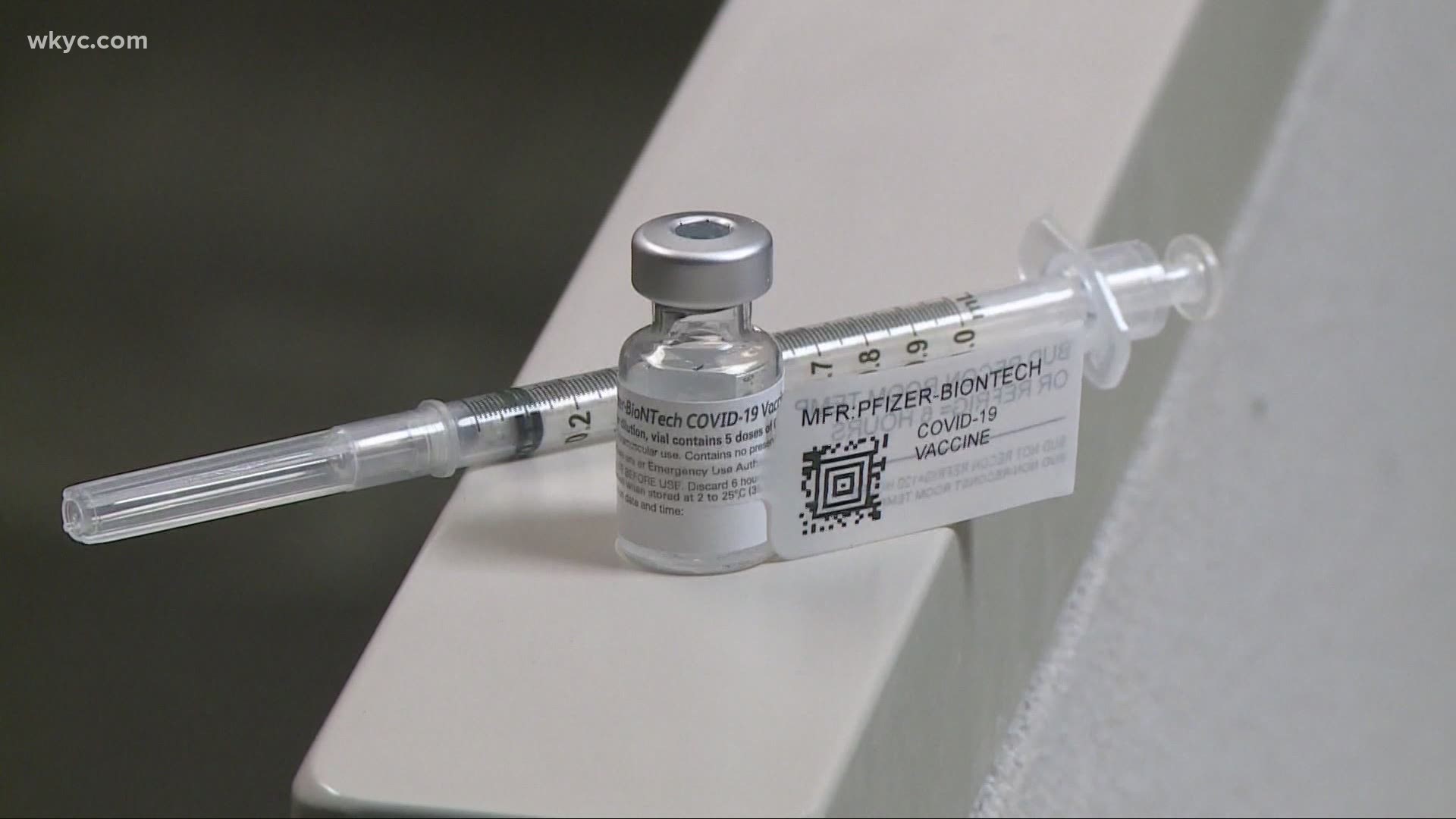 Yet concerns remain when it comes to possible side effects of the vaccine.

A doctor in Boston became one of the latest people to have an allergic reaction to Moderna’s coronavirus vaccine.

He received it on Thursday, then used a personal EpiPen which he had on hand for a shellfish allergy.

Today his doctors say he is doing well, while hoping the news does not deter the people who need the vaccine from getting it.

“The shot was very easy. The paperwork took a lot longer,” said Donald Larsen, who took the vaccine on Saturday at St. Mary of the Woods.

CVS employees administered nearly 300 Pfizer vaccines to staff, patients, and residents there including Larsen, who is 90-years old.

“I just want to be careful of myself and the people I come in contact with it,” he said.

But not everyone wanted in.

“It is a personal choice. I would say we have around 95% of our residents have consented and a little more than 50% of our staff. That number has increased steadily,” said Benjamin Massaro, who is an administrator at St. Mary’s. “There is some fear and some anxiety over it.”

There are questions too, such as how long protection will last and whether the vaccines are safe for pregnant and nursing women.

“Because they were not included in trials, we can’t answer that completely,” said Dr. Beth Kassoff-Piper with the Dallas County Medical Society in Texas.

For those who worry about truly serious side effects, however, doctors say they would have appeared by now.

“Most side effects will occur within 4 to 6 weeks after the vaccines, and now we’re into two months and beyond,” said Dr. Gary Floyd, a pediatrician.

A new study led by a team at the National Institute of Allergy and Infectious Diseases will now explore why some people have allergic reactions and others do not.

According to the FDA, the most common side effects are headache, fatigue and muscle pain.

To get there, anywhere from 70 to 80 percent of the population would need to be vaccinated.