Some House members slammed the heads of Facebook, Google and Twitter for adding to political division and vaccine hesitancy. 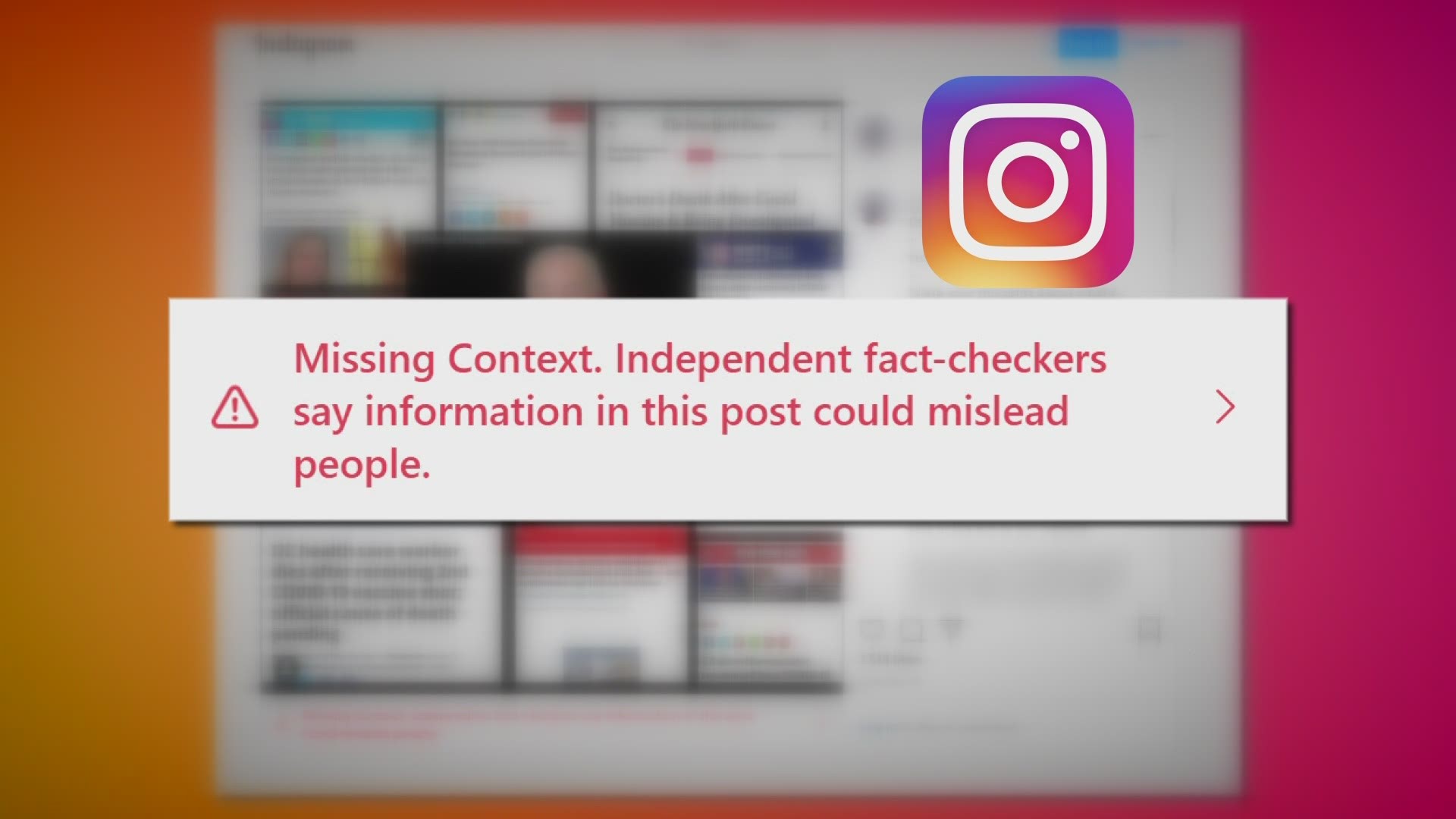 NEW ORLEANS — How accurate are the posts that we see on social media?  That’s a question Congress took up on Thursday.

At a hearing before the House Energy and Commerce Committee, the heads of Facebook, Twitter and Google testified about the spread of misinformation on social media and other platforms.

We are in the midst of the largest vaccination campaign in modern history, so, it’s natural that many of us are looking for articles that deal with vaccines and their potential side-effects.  In seeking out that information, we can easily get lost in the vast amount of misinformation, especially on social media.

One post on Instagram that was dissected by USA Today showed a collage of headlines describing how some people died after receiving the COVID vaccines.  What the meme didn’t state was the need for those cases to be reviewed to see if there is any link to the vaccine.

The post got flagged as misleading for lacking context.

“Content that your websites are still promoting, still recommending, still sharing, is one of the reasons people are refusing the vaccine,” said Rep Mike Doyle, (D) Pennsylvania.

Some House members slammed the heads of Facebook, Google and Twitter for adding to political division and vaccine hesitancy.  Republican members accused social media of silencing conservative voices.  The CEO Facebook says private companies should not be policing free speech, but it is trying make sure its platforms remain safe spaces.

“We do a lot to fight misinformation,” Mark Zuckerberg said. “We’ve removed content that leads to imminent real-world harm.  We built an unprecedented third-party fact checking program, and if something is rated false, we add warning labels.”

Despite that, headlines about rare deaths after receiving vaccines will get a lot of attention.  According to the tracking firm, Newswhip, an article about a Florida doctor dying after receiving the vaccine is the top article about COVID so far this year.  It had almost 4.5 million engagements online.

RELATED: Here's where you can get COVID vaccines this week

As the CDC investigates that case, epidemiologist Dr. Susan Hassig of the Tulane University School of Public Health and Tropical Medicine, says attention on such rare cases cut into the bigger picture of vaccine progress.

“It’s one in perhaps 15, 20, 30 maybe 50 million people that might have a serious outcome or negative outcome from this, and that’s the only thing that people focus on,” Dr. Hassig said.

On the flip side, Dr. Hassig says social media is a powerful tool in showing the overwhelming safety of the vaccines.  Think of the pictures you’ve seen of grandparents hugging children again and public officials getting their shots.

While the spread of COVID may be slowing, the viral nature of misinformation seems to be resistant.