Edwards said he wants 1,000 more beds at the convention center by Sunday. 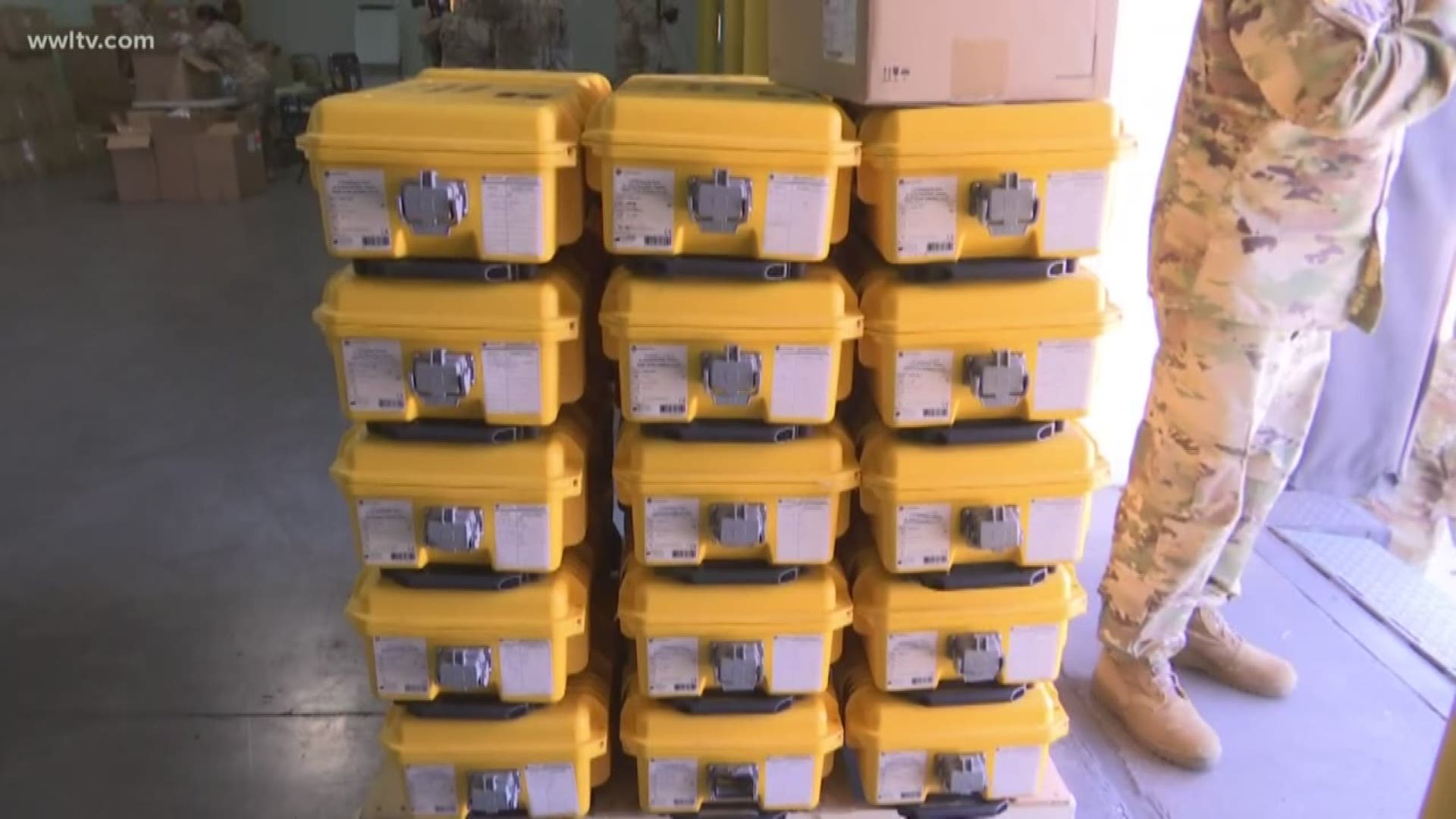 Edwards said he wants 1,000 more beds at the Convention Center by Sunday. According to our partners at The Times-Picayune | The New Orleans Advocate, the next 1,000 will be ready April 20 — all for COVID-19 patients who are OK to leave the hospital but are too sick to go home, freeing up valuable beds.

There will also be a new 250-patient facility across the street from the convention center for people who think they may have COVID-19 but whose test results have not come back yet, according to Sarah Babcock with the New Orleans Health Department.

“The space across the street from the convention center is called a personal housing unit, and this is an area for persons under investigation,” said Babcock. “Those individuals have to be kept separate because if they turn out to be negative, we don’t want them with people who are positive. These are more individualized units with the same amount of attention someone inside the convention center would have. ”

While the step-up facilities, as they are called, prepare for more patients, Edwards said hospitals still need more ventilators. The state has ordered 14,000 ventilators, including 5,000 from the federal stockpile. As of Tuesday, only about 300 had come in.

On Wednesday, 150 ventilators were delivered to the state, many likely headed to New Orleans, where there are now 2,270 cases.

“My understanding is that President Trump did approve another 150 ventilators to be sent to the state, and those will be used in hospital settings,” said Babcock. “That’s the most appropriate use since no one at the convention center will be on ventilators.”

Gov. Edwards said the convention center should be open for patients soon.

RELATED: Local hospitals can get coronavirus test results in 24 hours