"The child was between the ages of 12 and 17. No further information will be released on this death," The LDH said in a statement. 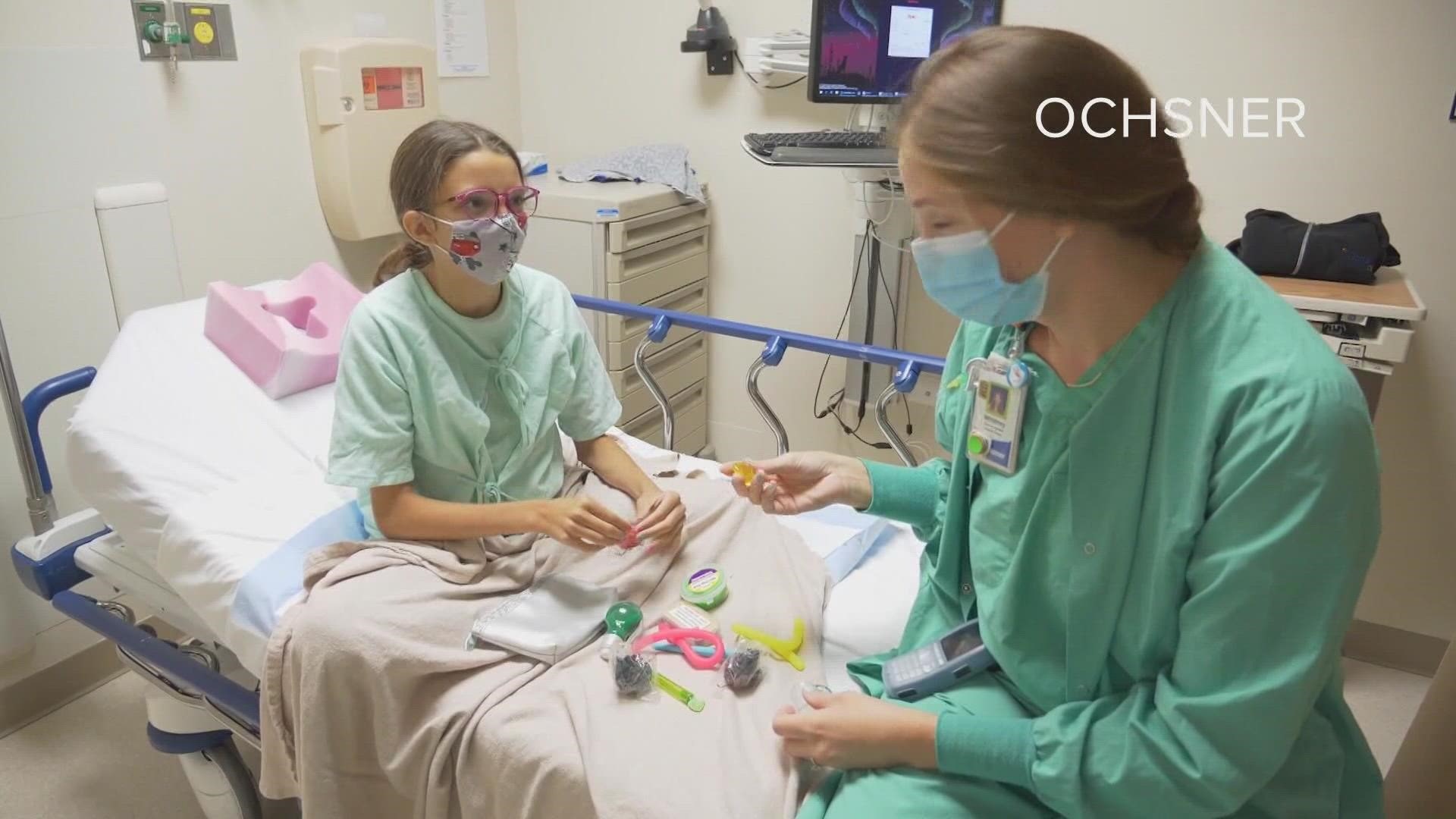 NEW ORLEANS — The Louisiana Department of Health confirmed Wednesday that another child has died from COVID-19, bringing the total number of child deaths in the virus's fourth surge in the state to seven.

The health department said that in total, 16 Louisiana children younger than 18 years old have died due to COVID-19 since the pandemic began.

"The child was between the ages of 12 and 17. No further information will be released on this death," The LDH said in a statement announcing the death.

"Here we are once again, grieving as another promising young life ends too soon," Kanter said. "It's incumbent upon all of us to get the vaccine and wear a mask to protect ourselves and one another, including our children."

Everyone age 12 and older is eligible to receive a COVID-19 vaccine in Louisiana. The U.S. Food and Drug Administration has fully approved Pfizer's vaccine for everyone ages 16 and older.

The LDH reported 1,906 new cases and 99 deaths on Wednesday, including the latest child's death. As of Wednesday, 13,657 people in Louisiana have died due to the virus since the pandemic began.

There were 1,221 people hospitalized across the state with the virus on Tuesday. The LDH said that 87 percent of those patients were unvaccinated against the virus.