According to the Louisiana Department of Health, there were 477 people hospitalized across the state on Tuesday. 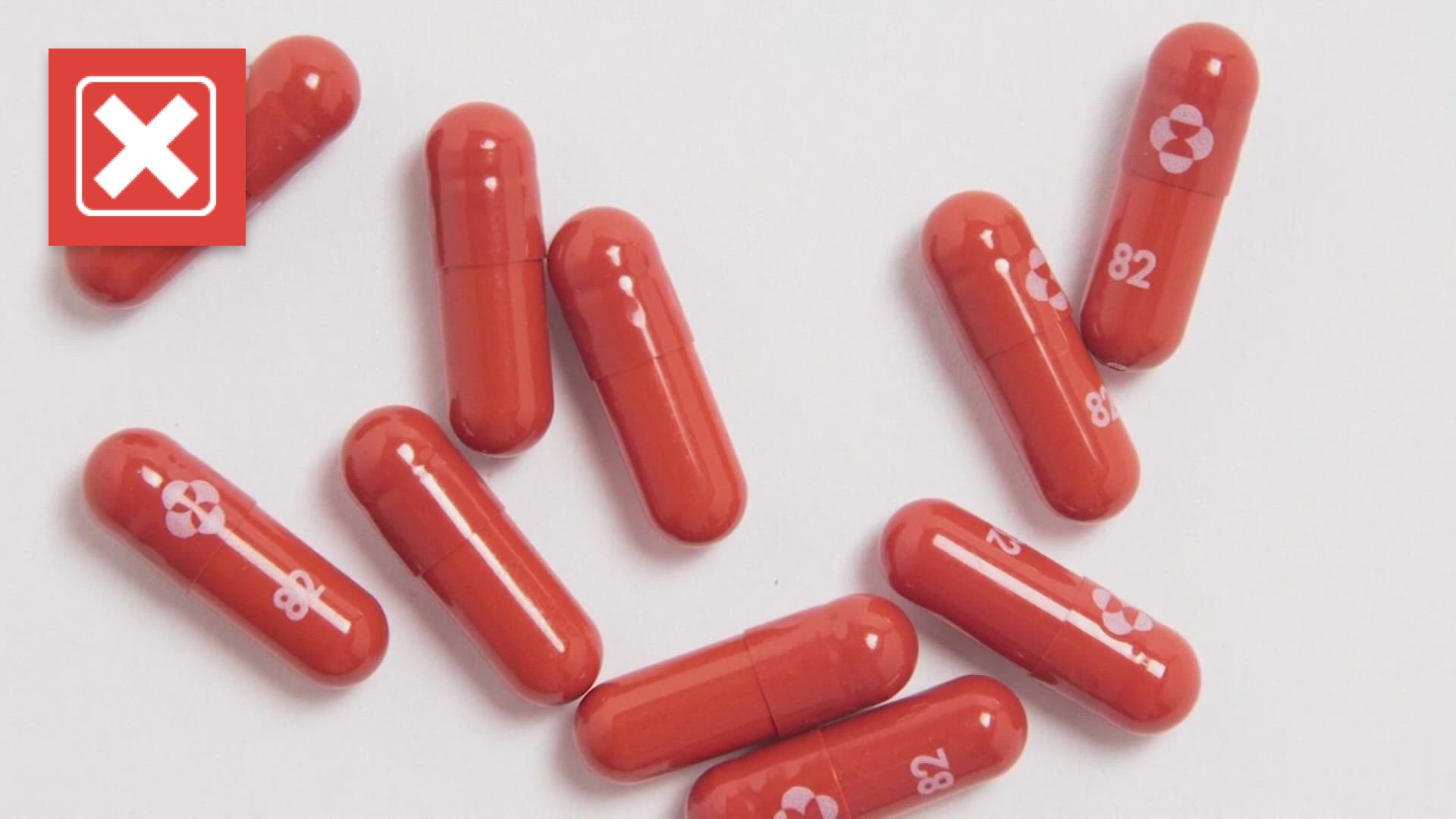 NEW ORLEANS — The number of patients hospitalized with COVID-19 in Louisiana dropped below 500 for the first time since early July when the Delta variant first began surging through the state.

According to the Louisiana Department of Health, there were 477 people hospitalized across the state on Tuesday. Of those patients, 83% were unvaccinated.

"To be clear, Louisiana is still NOT back to its pre-Delta variant surge level of hospitalizations," said Christina Stephens, a spokesperson for Gov. John Bel Edwards said. "We had 300 people hospitalized with COVID daily during June 2021... when Delta hit, that changed."

She added: "We've slowed the spread through masking and increased vaccination."

The health department updated its community risk maps on Wednesday. Nearly every parish in southeast Louisiana, except for St. James Parish, is now classified as having a "high" community risk for the virus. The LDH says that classification means there are "many cases including community spread, with undetected cases likely."

Louisiana reported 551 new cases and 30 deaths since Tuesday. In total, 14,268 people have died in the state since the pandemic began.

In terms of COVID, death is what we call a "lagging" indicator ... meaning new cases and hospitalizations will increase, then we will see deaths increase.

The converse is also true: even as hospitalizations decrease, we're still seeing a steady number of deaths reported daily. 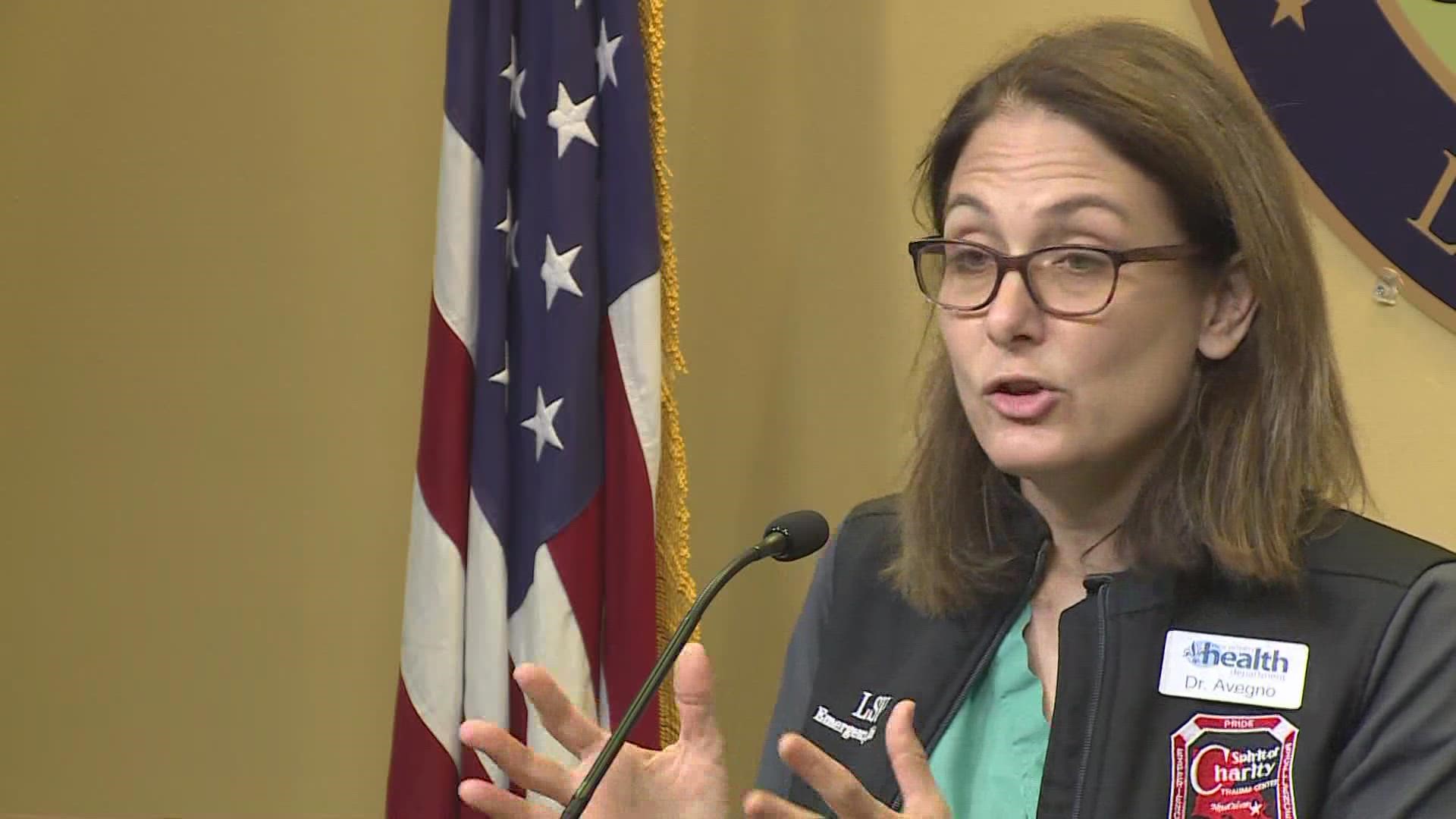