According to the Louisiana Department of Health, there were 671 people hospitalized across the state with the virus. 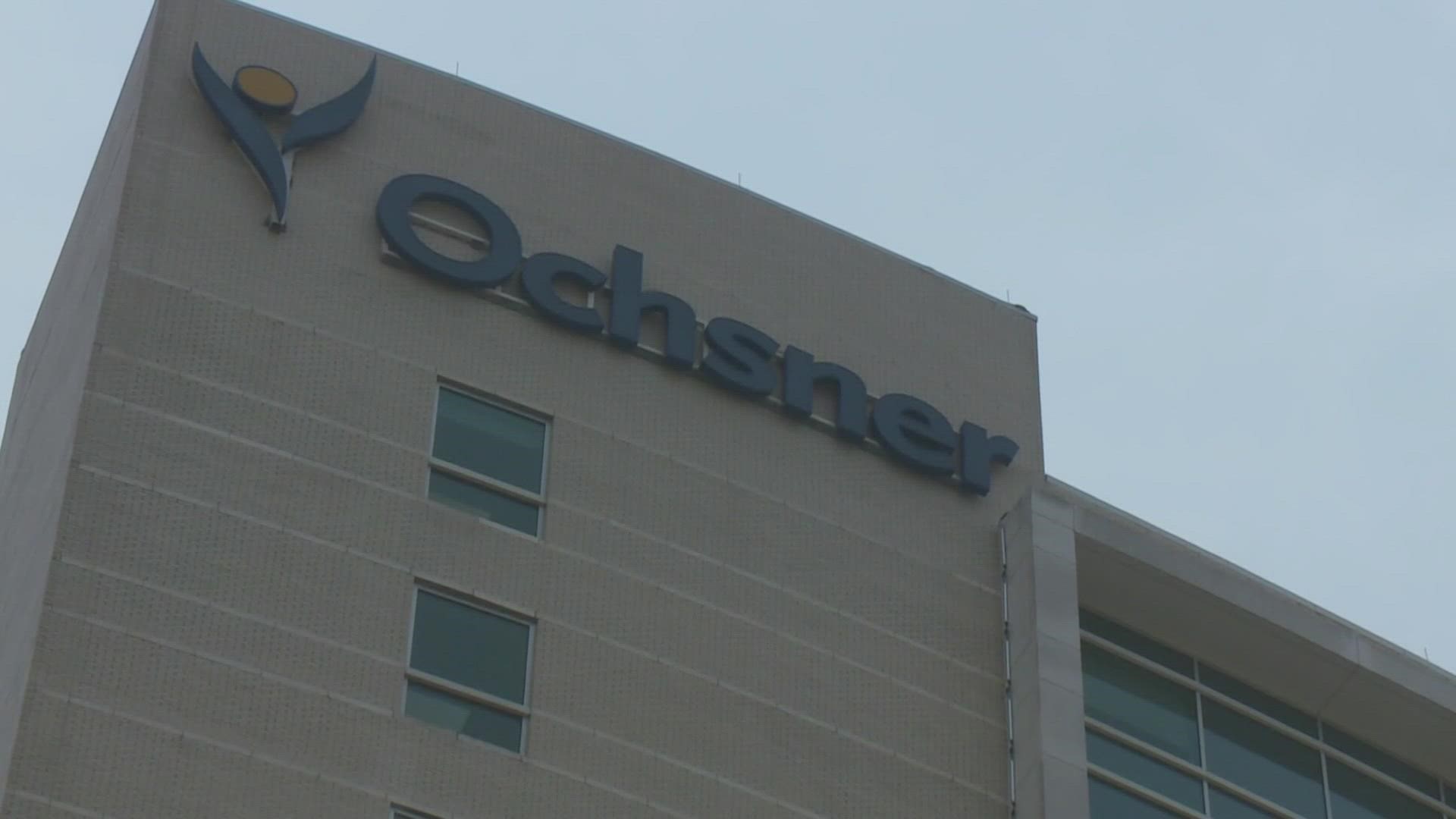 NEW ORLEANS — The number of people hospitalized with COVID-19 in Louisiana dropped to its lowest level since mid-July on Monday.

According to the Louisiana Department of Health, there were 671 people hospitalized across the state with the virus. The LDH said that 82 percent of those patients were unvaccinated.

Monday's patient total was the lowest since July 18, and significantly lower than the record-setting levels reported in August as the Delta variant surged through the state.

The state health department reported 1,020 new cases and 41 new deaths since Monday. In total, 14,068 people have died in Louisiana since the pandemic began. 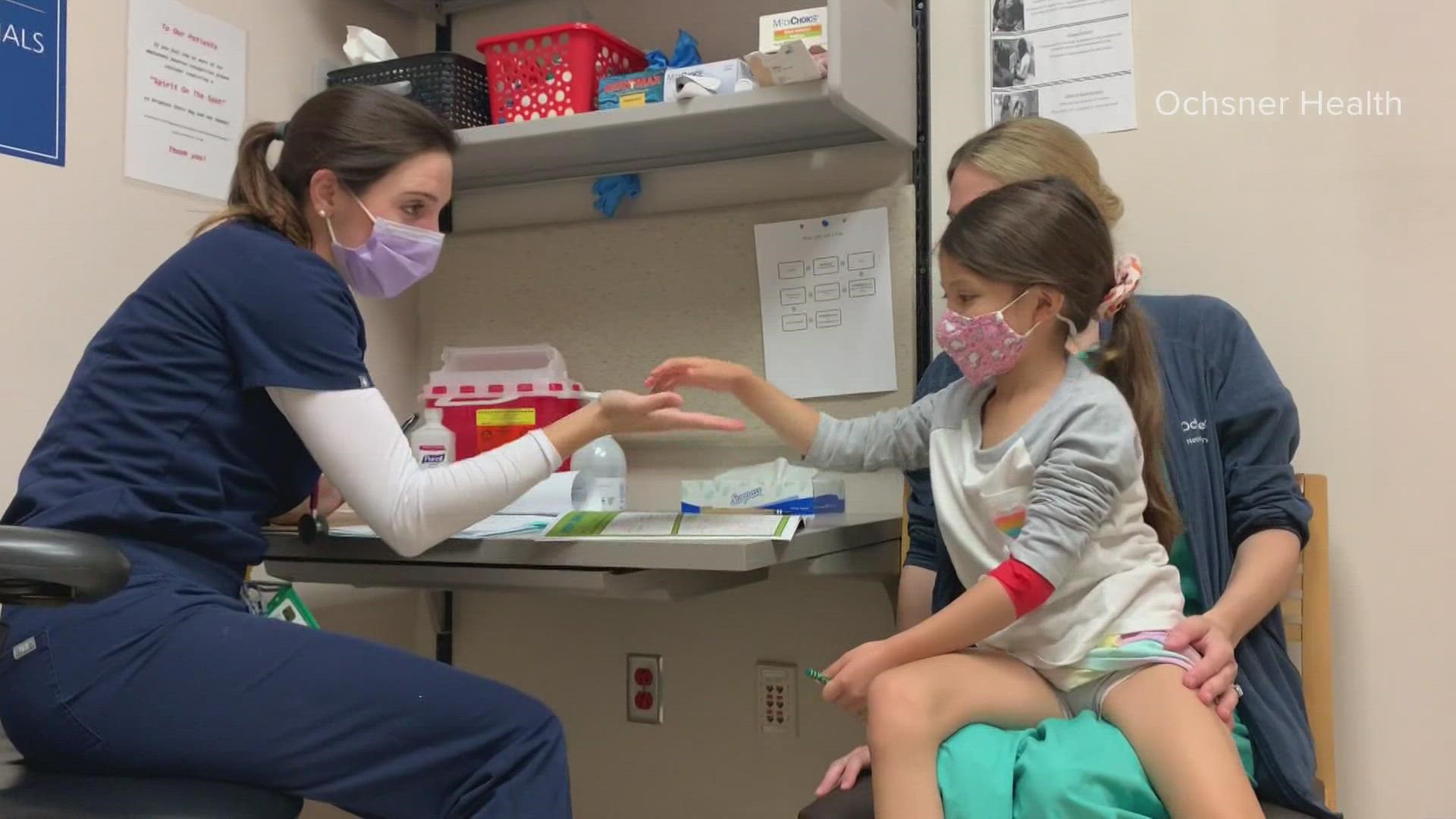