In the southwest portion of the state, the LDH reports that there were only two ICU beds available on Wednesday. 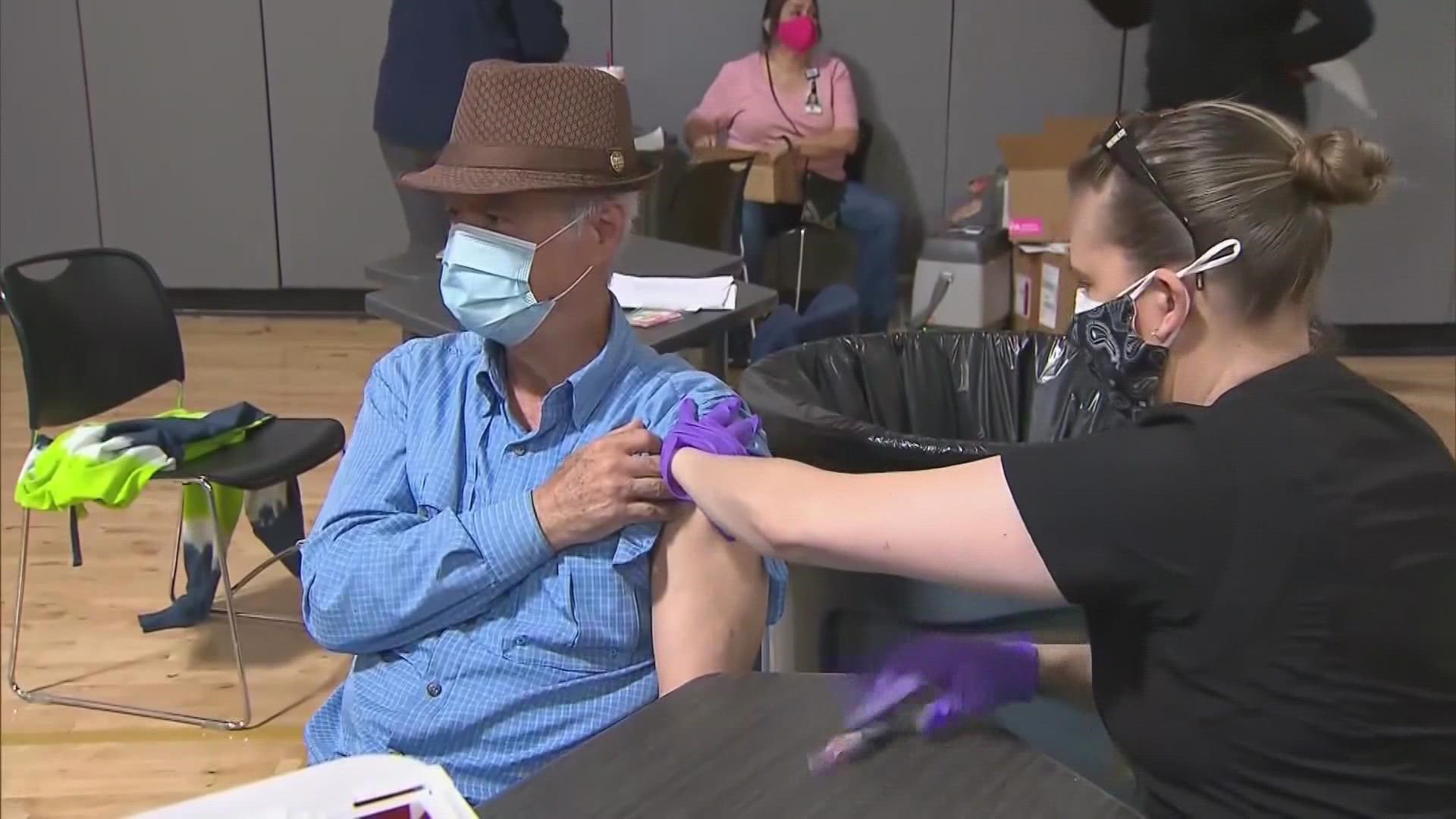 The Louisiana Department of Health said hospitalizations increased by 103 to a new record of 2,350 COVID-19 positive patients in hospitals across the state. The health department said 91 percent of those patients are not vaccinated. Nearly one-third of those new hospitalizations were reported in the Northshore.

In the southwest portion of the state, the LDH reports that there were only two ICU beds available on Wednesday. CBS News reports that ambulances were regularly holding at emergency rooms at the state’s largest hospital in Baton Rouge because they could not get patients in.

Now at Louisiana’s largest hospital @ololhealth:
175 COVID patients.
1 coming every 45 minutes.
2 patients who coded on a regular floor needed icu, but none were available.
Ambulances are regularly holding at the E.R. because they can’t get patients in. THERE IS NO ROOM.

Brian Crawford, the CEO of Willis-Knighton Health System told the Associated Press that, unlike the three earlier surges that hit Louisiana, this one could last for months.

“The other waves had been in weeks, and now we’re talking about months for this current wave. At hospitals across the state, it’s unsustainable. How do you continue to provide quality patient care?” Crawford said.

Warner Thomas, the CEO of Ochsner Health System said there is no sign yet of the fourth surge easing.

“We do not see any plateauing at this point in time on our models,” Thomas said Thursday during a New Orleans news conference. He said the system had 890 COVID-19 patients as of Thursday morning — a 73% increase from last week. And 90% of the patients are unvaccinated.

However, the growing number of seriously ill patients and urgent pleas from government officials and health workers may be having an effect on vaccination rates. For weeks, the number of people seeking their first shot was around 20,000 or less. It began going up as caseloads exploded in mid-July.

On Thursday, the LDH reported more than 54,000 vaccine doses had been administered since Monday, surpassing the milestone of 2 million residents who have received at least one dose.

Louisiana reported 5,468 new cases and 33 new deaths from the virus on Thursday. In total, 11,162 people have died due to COVID-19 since the pandemic began.