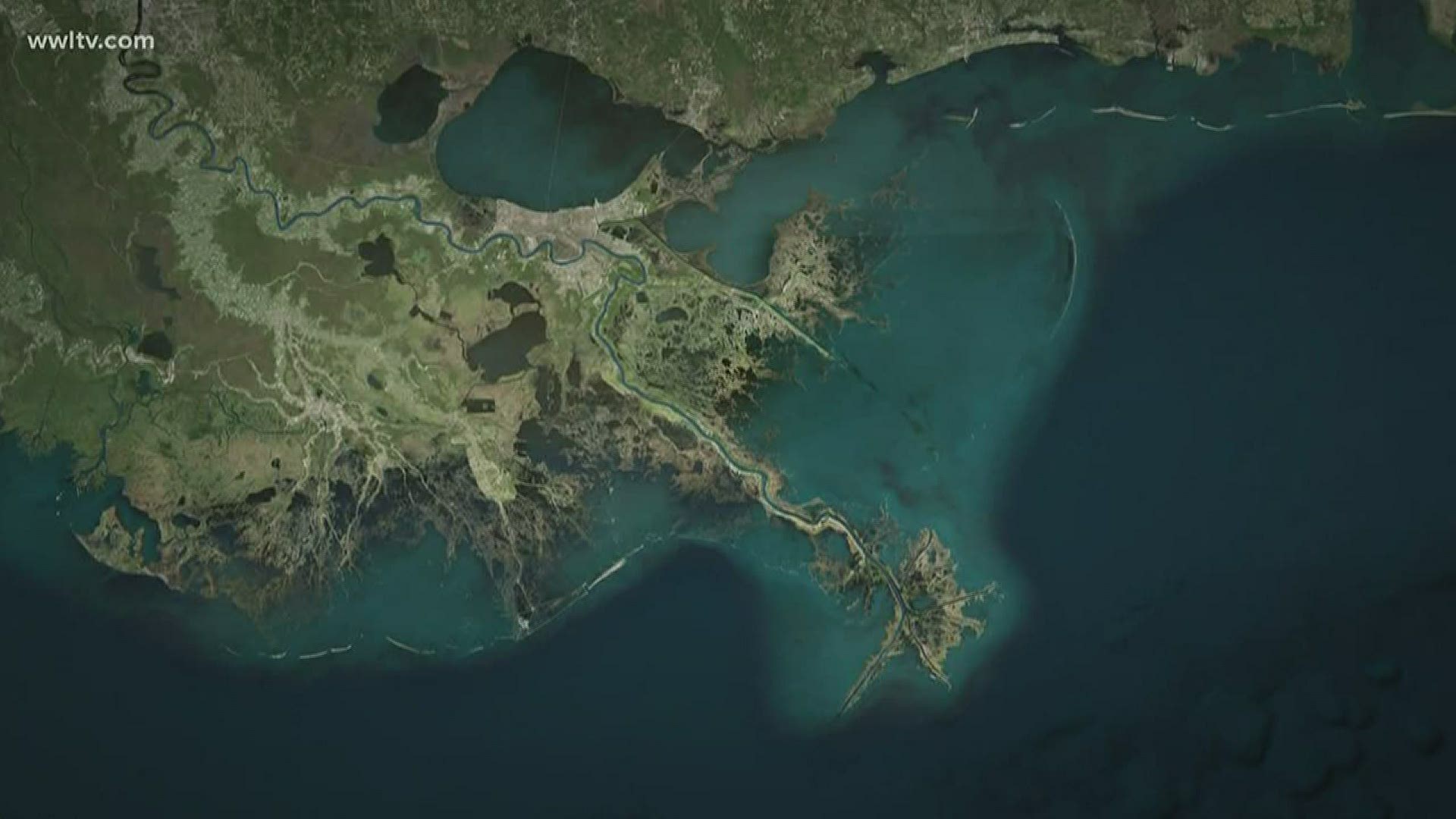 NEW ORLEANS — With the battle against COVID-19 still reality, emergency preparedness directors in South East Louisiana have another reality, hurricane preparedness and potential evacuations, which will look different this year.

“It does make it a lot more challenging for us and we’re going through all those steps now to try to figure that piece out,” said Ret. Col. James Waskom, director of the Governor's Office of Homeland Security and Emergency Management.

It’s a topic of conversation at the state capitol and inside parish governments, how to efficiently and safely pull off evacuations and open shelters if a major hurricane hits the state.

Valiente said any state or local shelters will have to increase square footage to allow for social distancing. Temperature checks, masks and gloves will also be a part of the process.

“We’re going to have to have six feet of separation between each person. It will take time to take the temperatures, issue the masks, make sure the masks are properly donned and that they’re wearing their gloves,” said Valiente.

Busses used for those evacuations will have to be socially distanced as well. Valiente said evacuees found to be symptomatic will be separated and taken to designated shelters with additional medical support, but families won’t be broken up.

Harvey would normally open Belle Chasse High School as a shelter for tropical storms and category one hurricanes, but because of social distancing, he’s reworking those plans for a new facility with shelter managers.

Harvey said manpower will be the greatest challenge.

“Resources are going to be spread thin,” said Harvey.

For those who self-evacuate hotels are part of the unknown, which has emergency leaders working to come up with a plan.

“It’s going to be a challenge with the hotels. Will they be manned; will they have employees there working? So, that’s one of the issues we have this year,” said Harvey.

Both Harvey and Valiente said now is the time to prepare and create a plan of action.

“This year it’s critical. It’s critical we get the highest level of compliance from the public,” said Valiente.

RELATED: 22-year-old back home after 10 days in ICU battling COVID-19