“People are afraid. They think about Tuskegee and I understand all of that. But there have to be some people to make sure that it works for everybody." 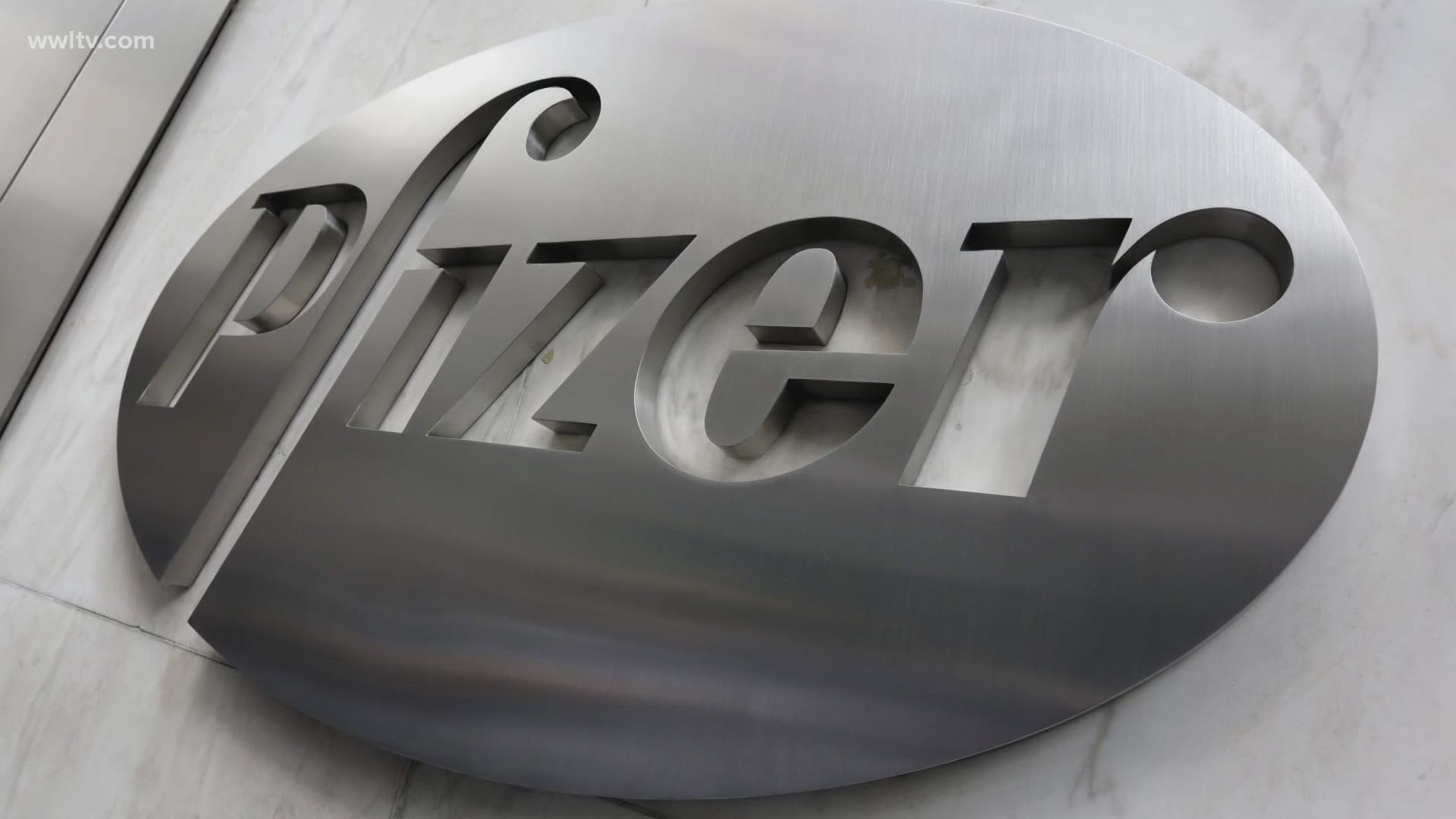 NEW ORLEANS — Walter Kimbrough has another responsibility these days on top of leading Dillard University.

“Once a week they'll send you this reminder, you have this app on your phone and they ask you about basics, you know, how you're feeling and it's real quick,” he said.

Kimbrough is among 200 people locally taking part in a study of a possible COVID-19 vaccine.

That vaccine is being developed by Pfizer and BioNTech. Ochsner is overseeing the local participants.

The study is taking place at 120 sites around the world. Kimbrough says there's a reason he felt the need to take part.

Some say Blacks and Latinos have been customarily left out of clinical trials, which might mean problems down the road.

Xavier University President Reynold Verret urged Kimbrough to volunteer for the vaccine trial after he signed up for it.

“You don't want to find out, 'Surprise! There's a side effect in the African-American community you may not have noticed,'” Verret said.

Victoria Smith is a doctor at Ochsner -- as well as a participant in the study.

“You want diversity because not everybody responds the same,” Garcia-Diaz said. “Overall, it makes a difference.”

In a letter to their students, Verret and Kimbrough write, "As presidents of (historically black colleges and universities) HBCUs, we do recall unethical examples of medical research. We remember the Tuskegee Syphilis Study, which misused and caused harm to African Americans and other people of color, undermining trust in health providers and caretakers."

The suggestion that some students might want to volunteer for the trial has resulted in a backlash from some parents on social media.

One parent posted on Xavier’s Facebook page: “Our children are not lab rats for drug companies. … This is very disturbing given the history of drug trails in the black and brown communities.”

Another wrote: “History does not support our offering up our young, bright, beautiful bodies as experiments. ... As a parent I am deeply troubled.”

“People are afraid,” Kimbrough acknowledged. “They think about Tuskegee and I understand all of that. But there have to be some people to make sure that it works for everybody.”