He is survived by his wife, Cassandra, and four young children. 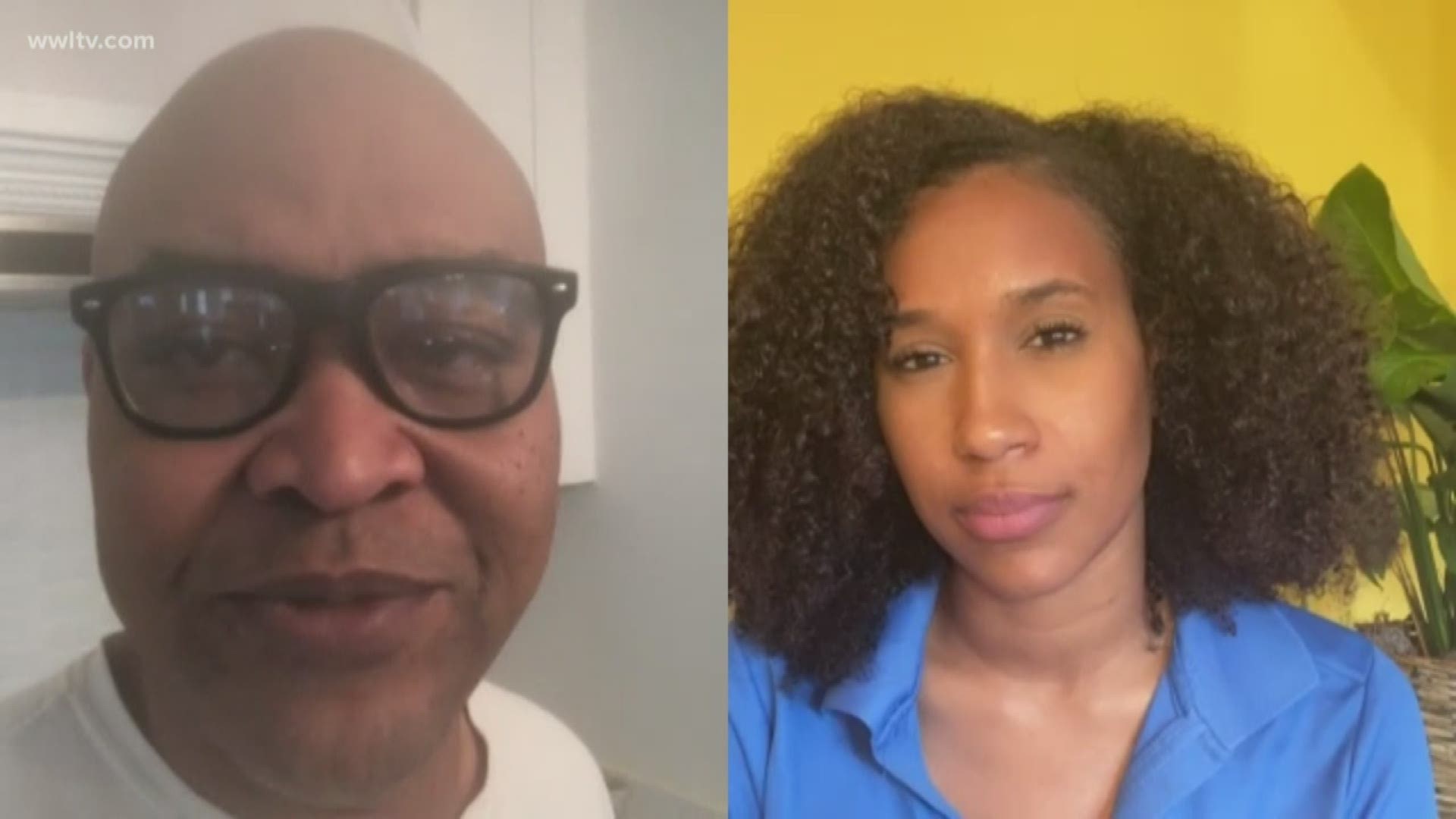 NEW ORLEANS — New Orleans Bounce DJ Black N Mild, whose given name was Oliver Stokes Jr., passed away from complications of the Coronavirus on Thursday, March 19. He was 44 years old.

His wife, Cassandra, says he went to urgent care on March 9 with a fever.He was given Tamiflu and a cough suppressant and sent home.

On Wednesday, his primary care doctor told him he had pneumonia. On Thursday, he was put on a ventilator and remained on it for a week. He died the following Thursday.

His wife says that he did have kidney issues and was diabetic.

"He was just a loving person who made people laugh," Cassandra said.

DJ Slab 1 of Q93 knew Stokes for more than two decades and explains, "He was part of the culture. He did his part by adding to the remix bounce culture that spawned Big Freedia. He was a major contributor and founder to the 'Go DJ' organization , which is a DJ club that navigates artists careers and breaks records and DJ events."

"He was fun-loving, always cracking a joke," Slab said.

He is survived by his wife, Cassandra, and four young children. The couple would be celebrating their 2-year wedding anniversary this week.

Stokes was also an employee at Arthur Ashe Charter School.

RELATED: Organizer of 100-person second line arrested for setting up a public gathering