People who need the hospital are delaying treatment for fear of COVID-19 infection, doctors say 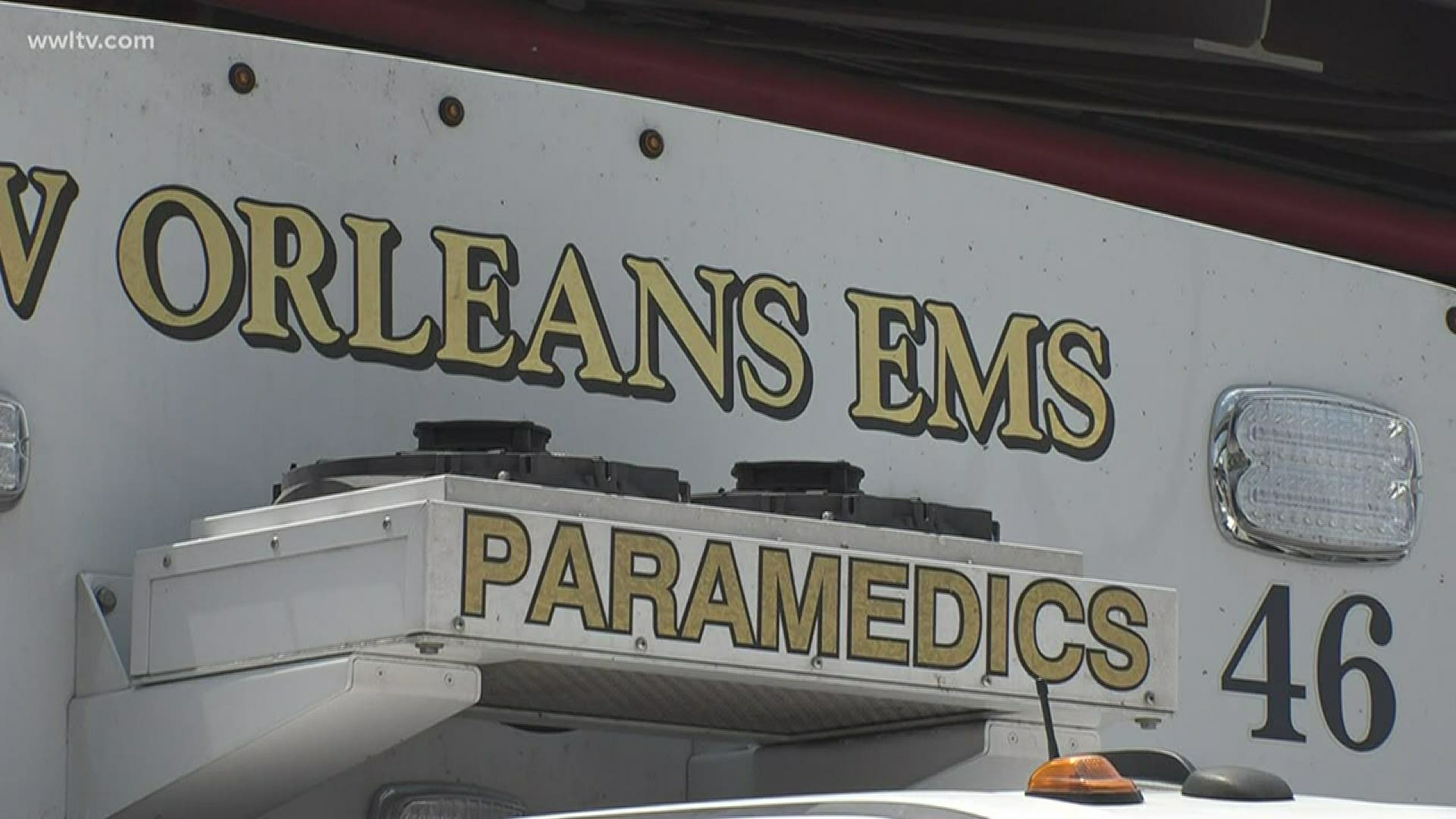 NEW ORLEANS — Area hospitals and New Orleans EMS are reporting fewer cases of illness like heart attacks and strokes during the COVID-19 pandemic, leaving health officials to believe people might be avoiding emergency rooms because they fear they might be infected.

“I would say we are about 40% down in our volume currently from what we’d normally be seeing at this point of the year," said Roland Waguespack, medical director at East Jefferson General Emergency Department.

He believes the drop in numbers of patients with stroke and heart attacks doesn't mean these illness aren't happening.

"In south Louisiana and New Orleans -- those medical conditions don't disappear,” Waguespack said. “They are happening and what we are concerned about is that people are afraid that we can't keep them safe in our emergency rooms and hospitals and that they are staying away from us."

University Medical Center also confirmed they are seeing lower numbers of patients coming in for conditions that they are used to, including heart attacks and stroke. That is a concern, according to a spokesperson from the hospital, but maintain the emergency department is ready to safely treat patients with any illness.

According to EMS Director Dr. Emily Nichols, EMS saw a 25% drop in people using 9-1-1 with these conditions. Nichols expects a bigger drop in April and is worried for those who wait to get care.

"Both stroke and heart attack are critical medical emergencies,” Nichols said during a press conference at EMS headquarters Wednesday. “They require early recognition and if they are not treated they could be fatal."

In the last seven weeks, medical officials at Tulane Medical Center emergency room report that they have still seen about the same number of stroke patients; however, staff hasn’t been able to use the time sensitive clot busting drug, tPa.

“Typically ,tPa needs to be administered within a few hours of the onset of stroke symptoms. We were able to administer tPa just once (this week),” said Sarah Balyeat, communications coordinator at Tulane Medical Center, in an email. “All other stroke patients have arrived too late for the clot busting drug to be effective.”

Area hospitals are fully staffed to treat these critical patients and are taking precautions like screening for COVID-19 and separating positive patients from others. Doctors are also using appropriate PPE, according to Sarah Babcock with the New Orleans Health Dept.

"We have more room now than we did before COVID-19 -- our hospitals -- I can speak to my hospital -- East Jefferson has had the resources we'd needed and have been able to take care of patients of all illnesses during this time," Waguespack said.

Symptoms of a stroke include sudden weakness, numbness or confusion. Symptoms of a heart attack include chest pain, shortness of breath or nausea.

While sometimes these symptoms are severe, doctors say, other times they are more mild. Make no mistake though, the longer you wait, especially for a stroke, the worse it could be, according to Balyeat.

“The longer you wait to get to the hospital the more likely you are to have long term deficiencies,” Balyeat said.