His mother received three different calls from doctors saying he would not make it through the night. 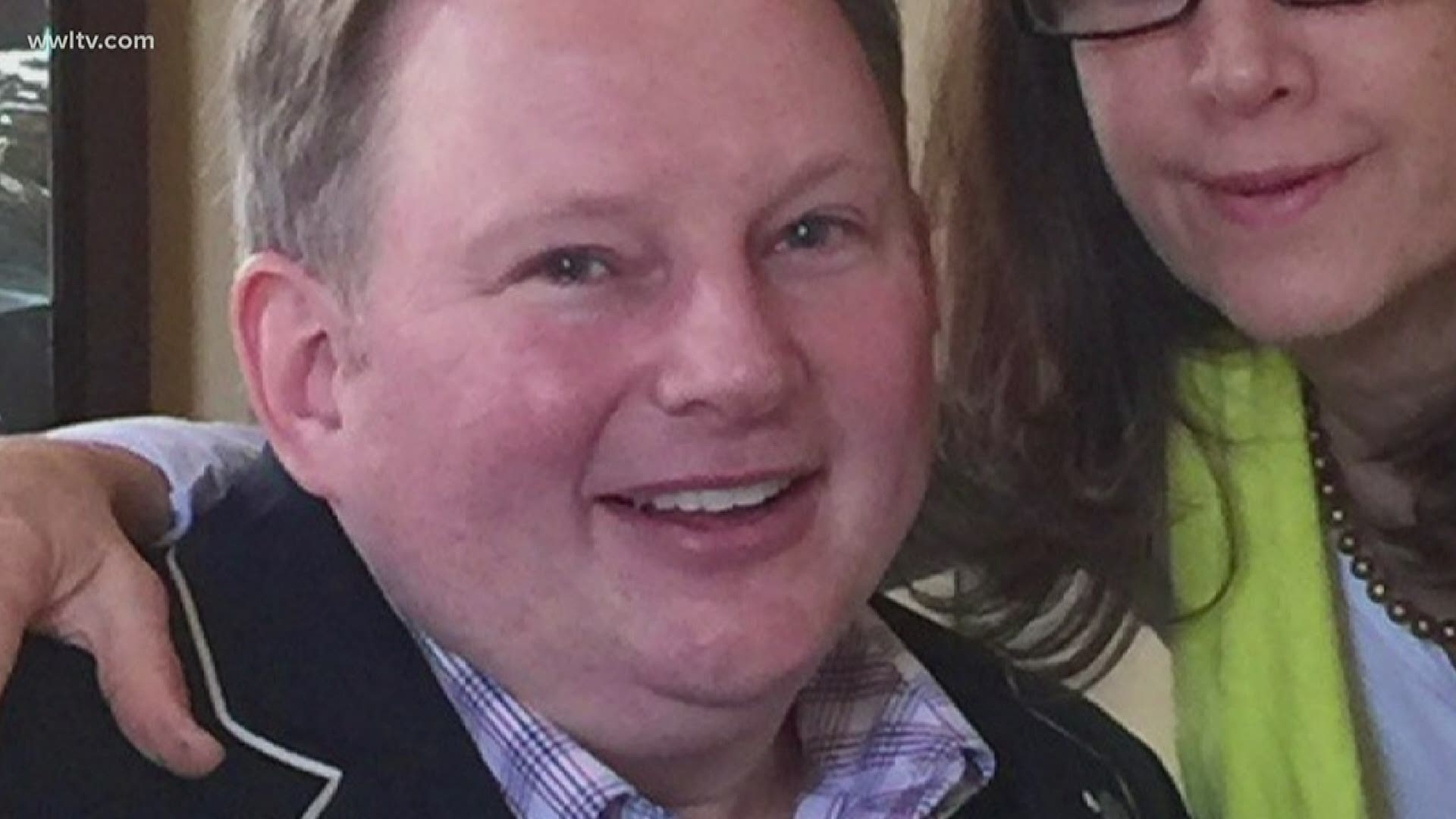 NEW ORLEANS — While cities, parishes and states consider when is best to re-open, more than more than 1,600 patients are still hospitalized in Louisiana with COVID-19.

When you look beyond the numbers, you will find faces and names. One is Daniel Walters, a well-known face at the Uptown restaurant, Clancy’s.

“Daniel is critical, he is on a ventilator for the second time, he is in grave danger,” Chris Clark said.

Clark is his mother.  She says back in March, he came to her house one evening after feeling ill.  He was rushed to Ochsner Baptist where he’s been for more than a month.  During that time, his mother received three different calls from doctors saying Walters would not make it through the night.

RELATED: Employees lived at their work for 28 days to help make protective gear for healthcare workers

RELATED: The unsung hero of the coronavirus pandemic: respiratory therapists

Walters has been a beloved personality at Clancy’s for years. He started waitering there after Hurricane Katrina and for the past three years he’s been their Maître D.

“He’s loved very much, for sure,” Gerald Harkins said.

Gerald Harkins is a long-time sous chef at Clancy’s.  He has spent many late nights closing down the restaurant with Walters.  His nights are now filled with prayers.

“It’s just sad. You just don’t know what to do,” Harkins said. “There’s nothing you can do, you kind of feel helpless.  All you can do is pray.”

Countless friends have been donating to a fund for Walters medical bills. Chef Susan Spicer cooked meals for the team caring for Walters.  He recently received treatment with plasma antibodies, but he’s showing little improvement. His mother says every conversation with the doctors always ends the same.

With big demands to re-open the economy, Clark wants to remind people the virus is serious.  Lives are at stake, including her son’s.

Clark says the virus has entered his lungs and kidneys.  Daniel Walters remains in critical condition.