Ellis Marsalis' influence will live on for generations

“He influenced generations of musicians and taught us how to approach the music with reverence and majesty ... It’s a Smithsonian level loss.” 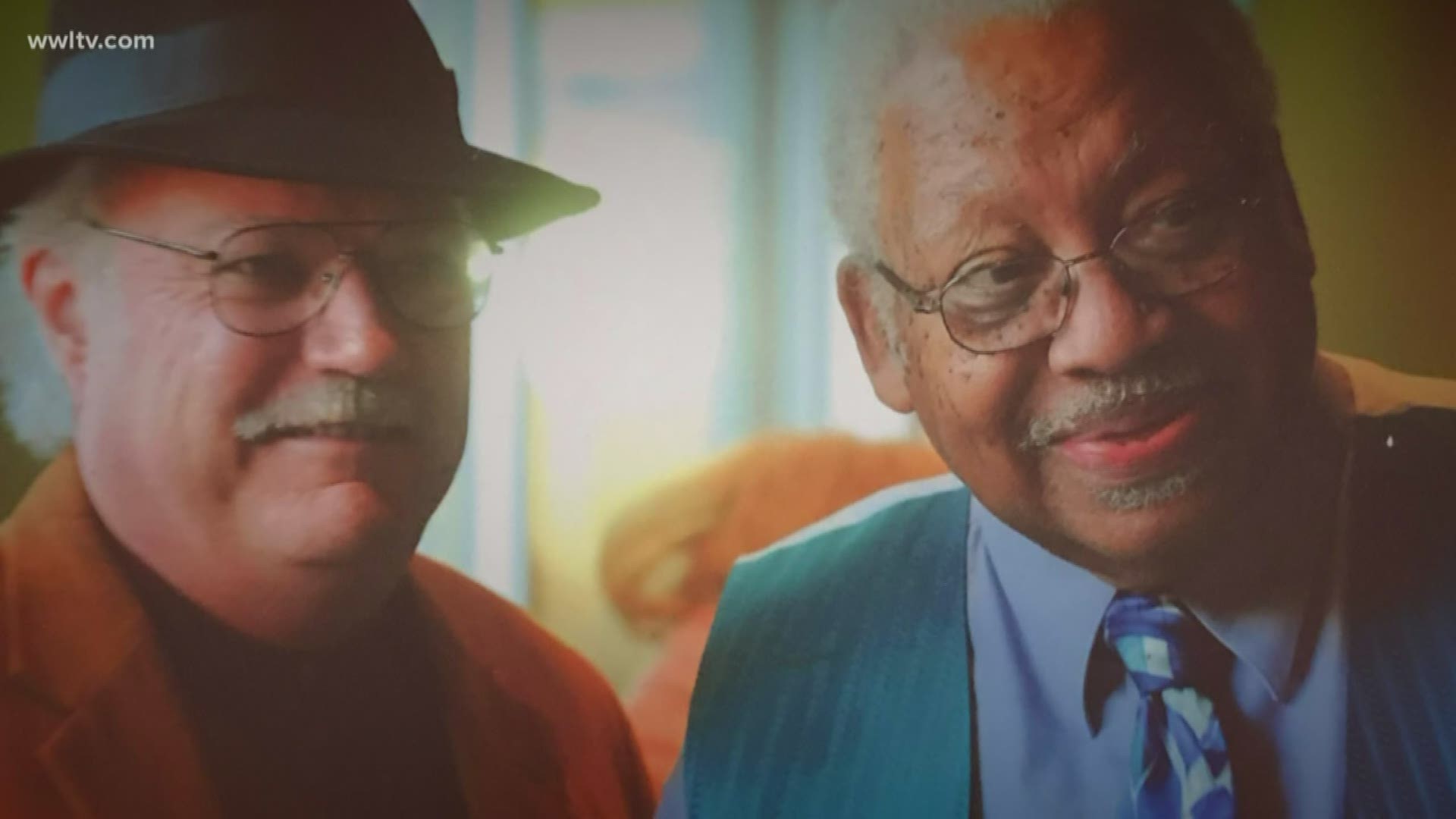 Ellis Marsalis Jr., the jazz pianist, teacher and patriarch of a talented New Orleans musical family died late Wednesday from pneumonia, brought on by the Coronavirus.

His son Delfeayo called his father one of the great real jazz musicians of all time.

“By that I mean he played modern jazz back in the 50s and the 60s when it wasn’t cool,” Delfeayo Marsalis said. “He had a vision.”

In January, Ellis Marsalis told WWL-TV, he saw little difference between performing on stage or in a classroom.

“I always considered what I was doing as in a way, it was passing it on,” Marsalis said.

New Orleans pianist David Torkanowsky is one of the many musicians who considered Marsalis a mentor.

“He influenced generations of musicians and taught us how to approach the music with reverence and majesty,” Torkanowsky said. “It’s a Smithsonian level loss.”

Torkanowsky said he remembers what Marsalis taught him, every day.

“The music comes first,” Torkanowsky said. “Don’t play anything you can’t hear. Be true to yourself as an artist.”

Marsalis stopped playing his weekly gig at Snug Harbor in the Marigny after more than 30 years for health reasons late last year.

“I’m going to be playing,” Marsalis said. “I don’t have any intention of not playing. I won’t even say retire.”

He never did officially retire.

“A big part of his following and a big part of him playing this club was that you had an environment where it would be quiet and you’d listen to him play,” Patterson said. “Even though it was low key and not in your face, it was just musical elegance.”

Thursday, there were flowers and a black wreath outside the club on Frenchmen Street in tribute to the late musician.

“Thank God he put out a number of records so that in that way Ellis is going to live forever,” Patterson said.

Torkanowsky said Marsalis’s death underscores the seriousness of the Coronavirus.

“This is no joke people,” Torkanowsky said. “We need to stay inside. We need to stay apart until we can get a handle on this, otherwise, Ellis Marsalis won’t be the last icon that we lose to this insidious virus.”

Delfeayo Marsalis thanked everyone for the outpouring of support for his family.

“We’d like to certainly thank everyone from all around the world for showing so much support and love for my dad, Marsalis said. “He was not only a great musician, but a great educator and more importantly, a great man. I looked at him as an inspiration.”

Delfeayo said his father certainly had ailments he was struggling with before he was struck by the Coronavirus.

He was admitted to the hospital on Saturday and died peacefully Wednesday evening.