Family business makes big comeback after pandemic shut them down

“Man, it’s great, it’s like being back home. We’ve been here, the same location, for 29 years,” said Hieu Doan. 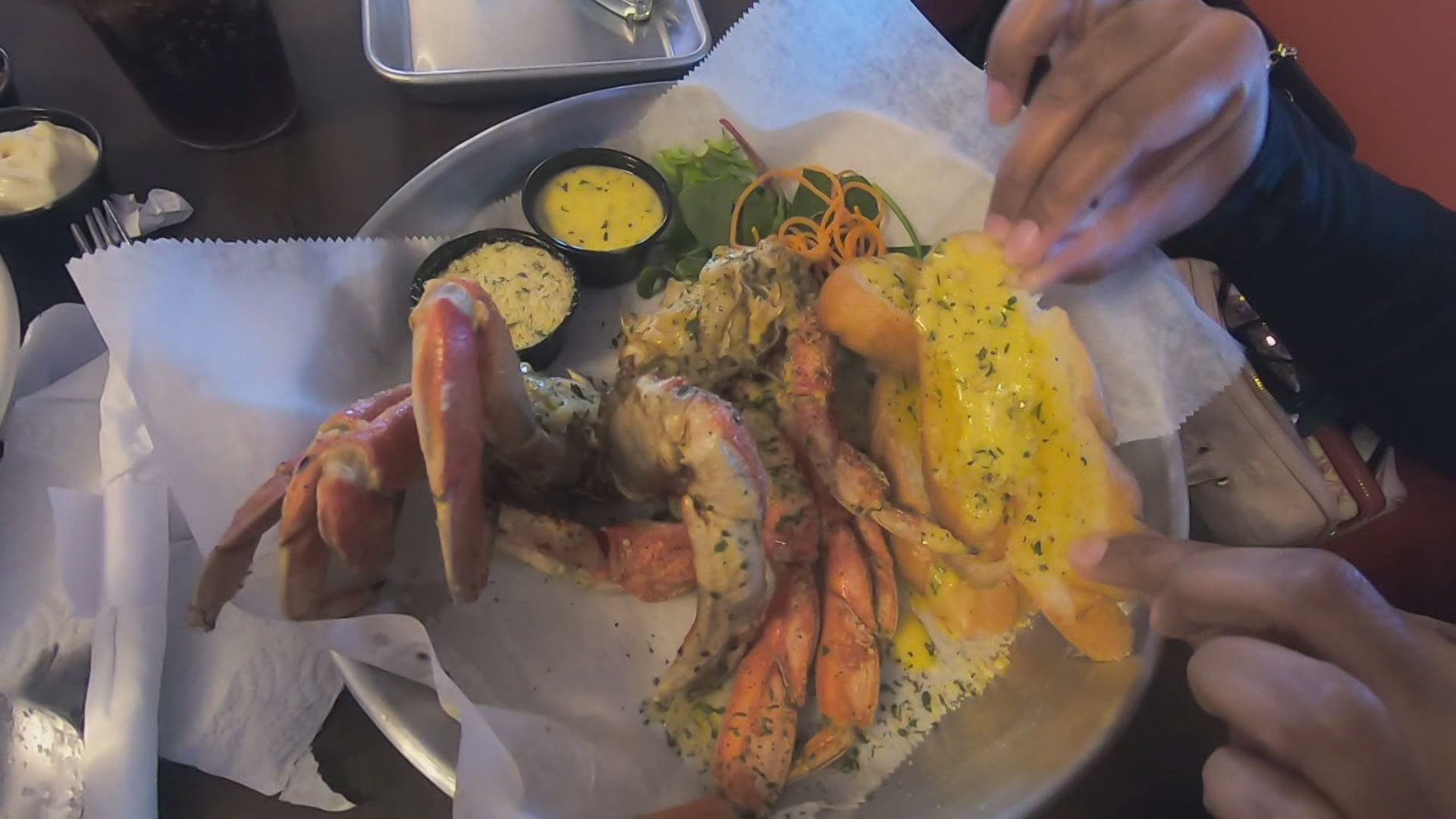 One New Orleans family is adjusting its business to the many changes and is looking to bounce back from a previous shutdown. It was a grand opening week at Hieux Boil Seafood House. As the name indicates, seafood is the main attraction.

“Chargrilled Dungeness crab, which is amazing, let’s just put it like that,” said Rianne Egana.

Egana has been a faithful customer at a sister restaurant Uptown. When she heard the owners opened a location at Tulane and Carrollton in Mid-City, she followed.

“Leaving from the mix of Uptown and Magazine they’ll draw a different clientele here. I think he’s going to do really good,” said Egana.

“Man, it’s great, it’s like being back home. We’ve been here, the same location, for 29 years,” said Hieu Doan.

In those 29 years, Hieu Doan’s family carved out a history at the corner. The first-generation immigrants from Vietnam started out fishing and shrimping.

“Then slowly we got into the seafood business, convenience stores,” said Doan.

In 2013, the family opened Namese, the name a nod to the old country. It was a full-service restaurant with a full menu of Vietnamese favorites. It built a loyal following in Mid-City. Doan had to shut down Namese last summer.

He said one of the main reasons was the pandemic driving beef prices to astronomic levels. Doan didn’t give up. With meat prices climbing, he doubled down on local seafood. Instead of a Vietnamese restaurant, it’s now serving seafood with a “Viet-Cajun” appeal. It’s just one adaptation to business during COVID.

“We changed our concept to more of a hybrid, it’s a food service restaurant but we’re going to focus more on take-out and delivery. It’s definitely a comeback,” said Doan.

Doan says when the time is right, he hopes to someday reopen Namese. For now, it’s the same location with a different concept. It’s how one family is approaching to changing times.