54 New Orleans firefighters have had contact with coronavirus, NOFD short on manpower

“If you get exposed while saving someone's life, so be it.” a firefighters union rep said. “If it’s a heart attack or a stroke, we’re there.” 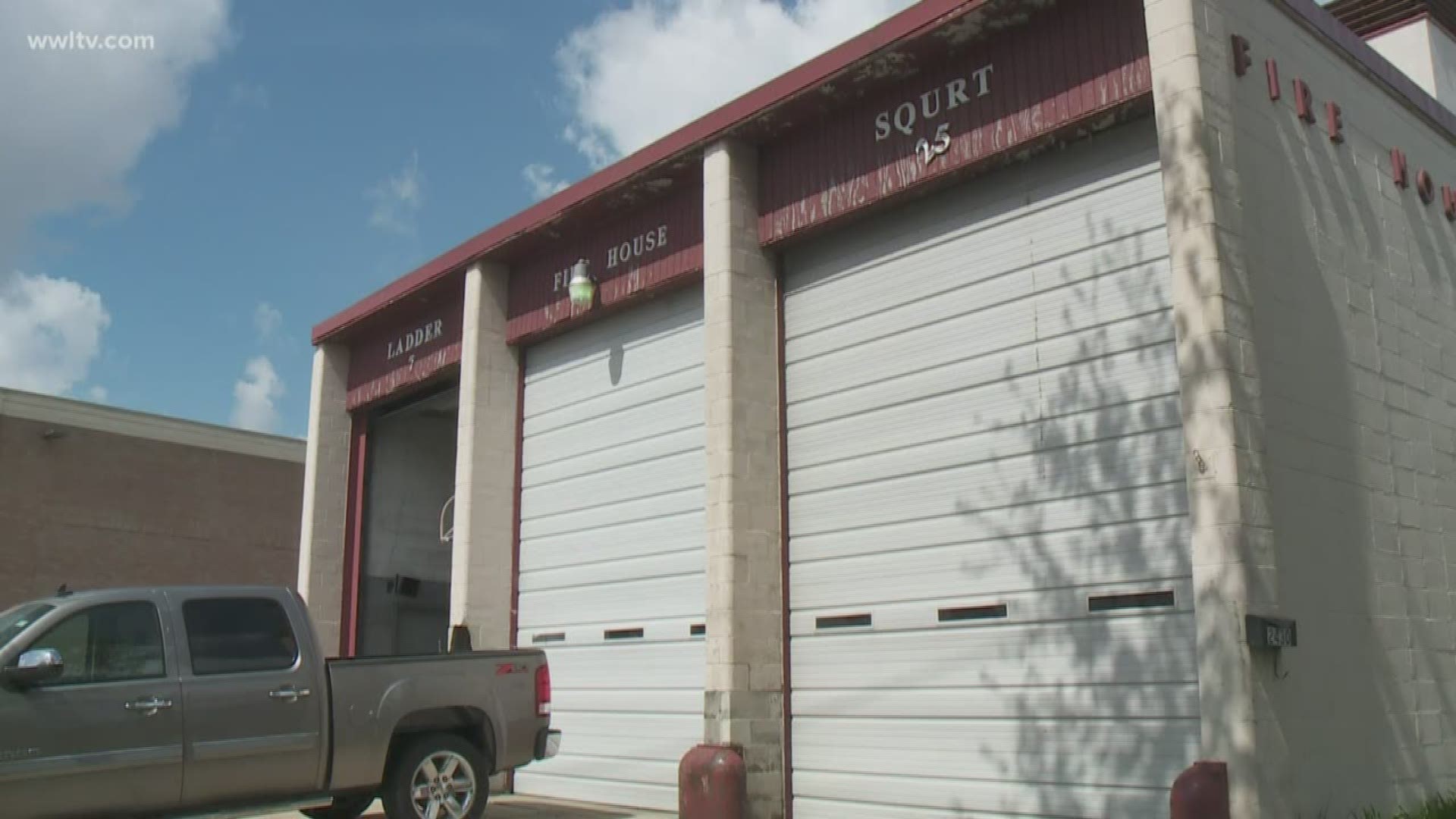 NEW ORLEANS — Already depleted from attrition, the New Orleans Fire Department is now struggling with another crisis: the COVID-19 pandemic.

NOFD union chief Aaron Mischler said he has received an unofficial count of 54 firefighters who have tested positive for the virus or received contact tracing notification that they were in contact with someone who has. The department has 480 firefighters on the force, a modern-day low.

Among those quarantined after testing positive: Mischler himself.

“I tested positive,” he said. “I went to my doctor. He said it appears I'm on the back end of it. My pneumonia is gone.”

In between fighting fires, the New Orleans Fire Department is frequently asked to go on medical calls. That has put many firefighters in direct contact with the virus.

At least four firehouses are short on manpower due to firefighters out sick after testing positive, according to accounts from several firefighters.

Mischler said he is not happy that those who have been notified of contacts with virus-carriers are required to stay at work if they aren't showing symptoms.

“If they've been exposed they're told to stay at work and wear a mask for 24 hours and monitor their temperature,” he said. “So even if they're exposed, if they're contagious, they're at work possibly exposing other people, including people they see when they go out on calls."

Mischler and others say that 9-1-1- dispatchers are using a new protocol called “Code 36” which requires them to ask callers a list of questions including whether they have a temperate, cough or trouble breathing. If there is any indication of a possible corona virus infection, the call is supposed to be handled by EMS or a private ambulance company.

But the protocol is not iron-clad. Many people infected with the virus don’t show symptoms, forcing firefighters to breach the 6-foot social distancing recommendations when responding to a medical call.

Firefighters have been given personal protective gear such as masks and gloves, but those are running in short supply.

And for life-or-death emergencies such as a heart attack or stroke, firefighters are continuing to respond despite a patient’s symptoms or the possible risk.

“If you get exposed while saving someone's life, so be it.” Mischler said. “If it’s a heart attack or a stroke, we’re there.”

RELATED: President Trump: Real ID deadline is being pushed back