French Quarter restaurant sues in what may be first U.S. coronavirus insurance dispute

The restaurant’s attorney said the policy with Lloyd’s clearly kicks in if there is damage to property that forces a closure. 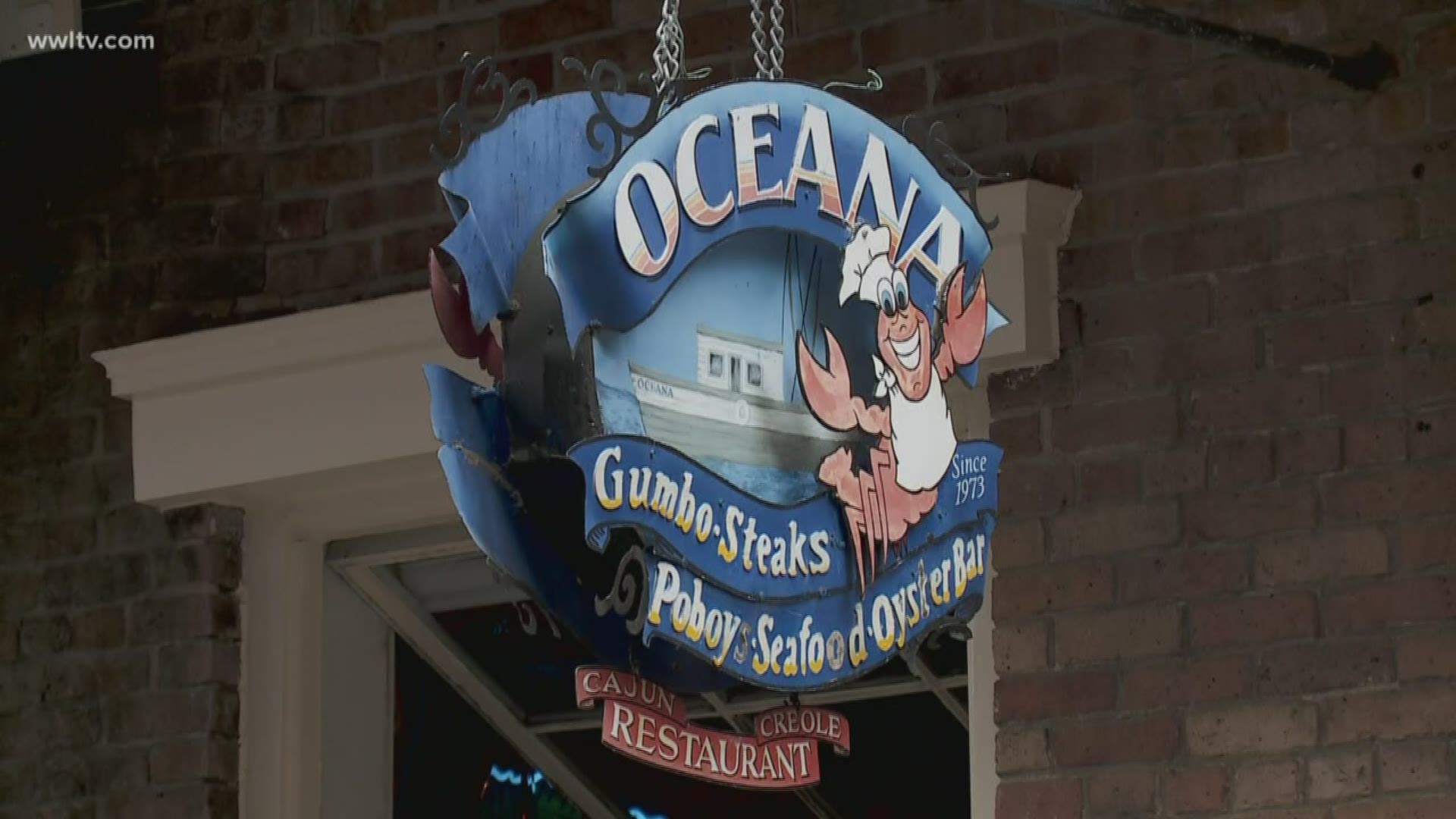 NEW ORLEANS — In what’s believed to be a first in the U.S., a French Quarter restaurant is suing Lloyd’s of London, hoping a judge will order the U.K. based insurance market to cover losses caused by government-ordered closures due to the coronavirus.

Oceana Grill filed suit against Lloyd’s of London in Orleans Parish Civil District Court on Monday, seeking a declaratory judgment to proactively force its insurance carrier to pay for losses from a pandemic.

The restaurant’s attorney, prominent policyholder advocate John Houghtaling, said the policy with Lloyd’s clearly kicks in if there is damage to property that forces a closure.

But Zelle LLP, a Dallas-based defense firm representing several Lloyd’s of London syndicates, published a paper last week arguing that just because the government curtails or closes businesses as a precaution, it doesn’t necessarily trigger their business interruption coverage.

“Civil authority orders because of the concern of the coronavirus typically will not be enough to trigger coverage under the customary policy,” said Steven Badger, an attorney at Zelle.

That argument appeared to get an immediate boost from New Orleans Mayor LaToya Cantrell, who filed an emergency declaration in the same civil court Monday directing restaurants to limit operations to take-out and delivery service. The declaration specifically says the COVID-19 virus “caus(es) property loss and damage in certain circumstances.”

At a news conference Monday afternoon, Cantrell said she and her administration specifically wanted to address the business interruption insurance issue.

“We have also been very aggressive as it relates to business interruption support and … insurance,” Cantrell said. “We understand pandemic infections are not included in their insurance coverage, which makes this a priority for my administration to push for these reasons at the state and federal level.”

Not so fast, Badger said.

“The best course of action for Mr. Houghtaling’s client is to file a claim, allow it to be adjusted in accordance with the policy terms and if they’re unhappy with the coverage determination, they can bring an action against the insurance company under Louisiana law for wrongfully denied claims,” he said. “In this case they are putting the cart before the horse.”