Some other European countries have also reported cases of the new COVID-19 variant, which British authorities said appears more contagious and was spreading fast. 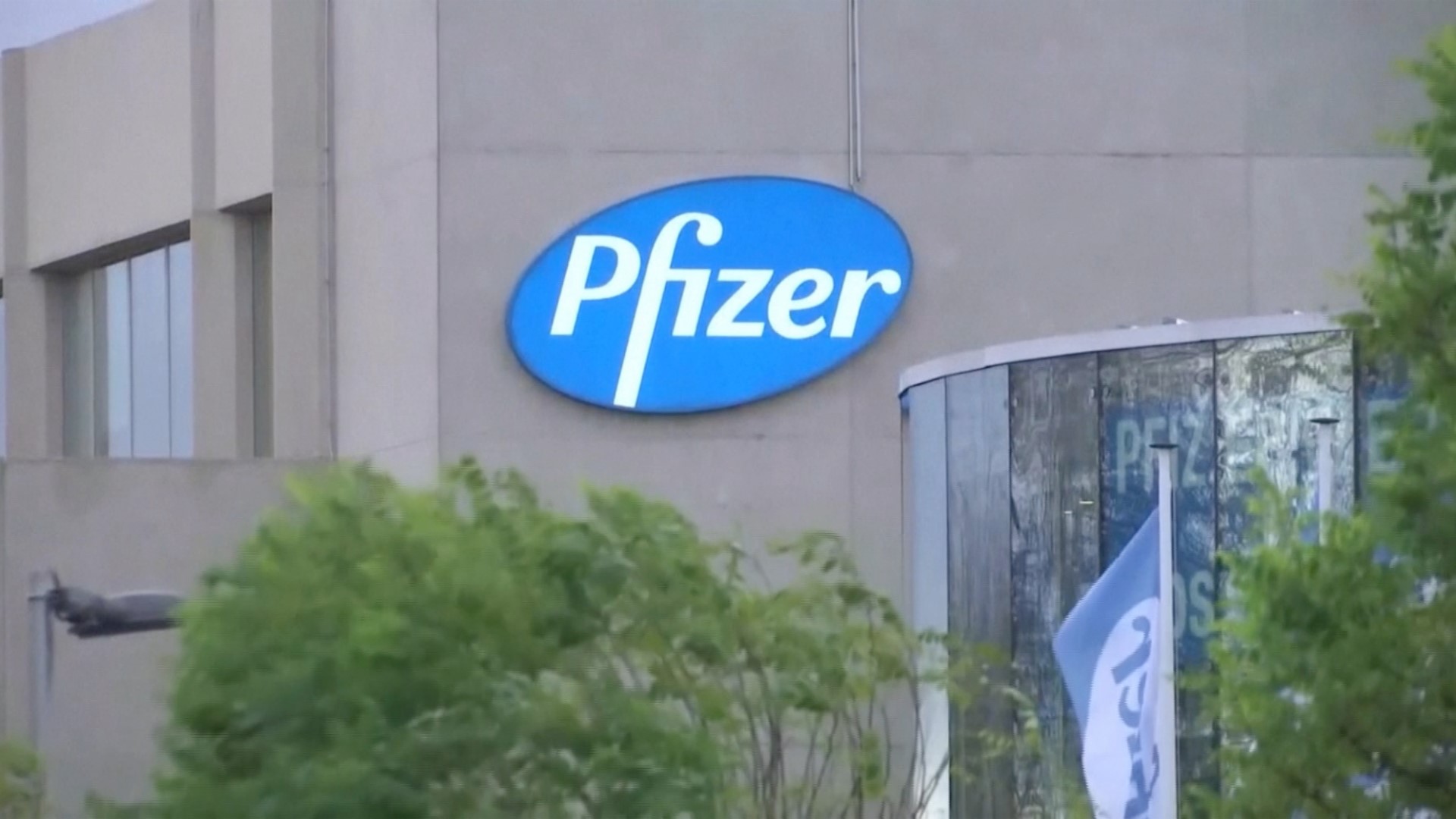 A French man living in England arrived in France on Dec. 19 and tested positive for the new variant Friday, the French public health agency said in a statement. He had no symptoms and was isolating in his home in the central city of Tours.

Authorities were tracing the person’s contacts and laboratories were analyzing tests from several other people who may have the new variant, the statement said.

Some other European countries have also reported cases of the new variant, which British authorities said appears more contagious and was spreading fast. The British announcement Dec. 19 prompted countries around the world to suspend flights from the U.K., and France banned all passengers and cargo from Britain for two days, causing massive traffic problems around the British port of Dover.

RELATED: Pope on Christmas urges officials to make COVID-19 vaccine available to all

France reopened the border but now requires anyone entering from Britain to have a test showing they do not have the new variant.

A second partial lockdown sharply curbed France’s infections, but they have been again on the rise over the past two weeks. France has among the world’s highest virus death tolls.

Credit: AP
French President Emmanuel Macron looks on as he visits the Necker hospital and before giving a speech on health research, Friday Dec. 4, 2020 in Paris. (Thomas Samson, Pool via AP)