Edwards made the announcement during his Monday update of the coronavirus outbreak in the state. 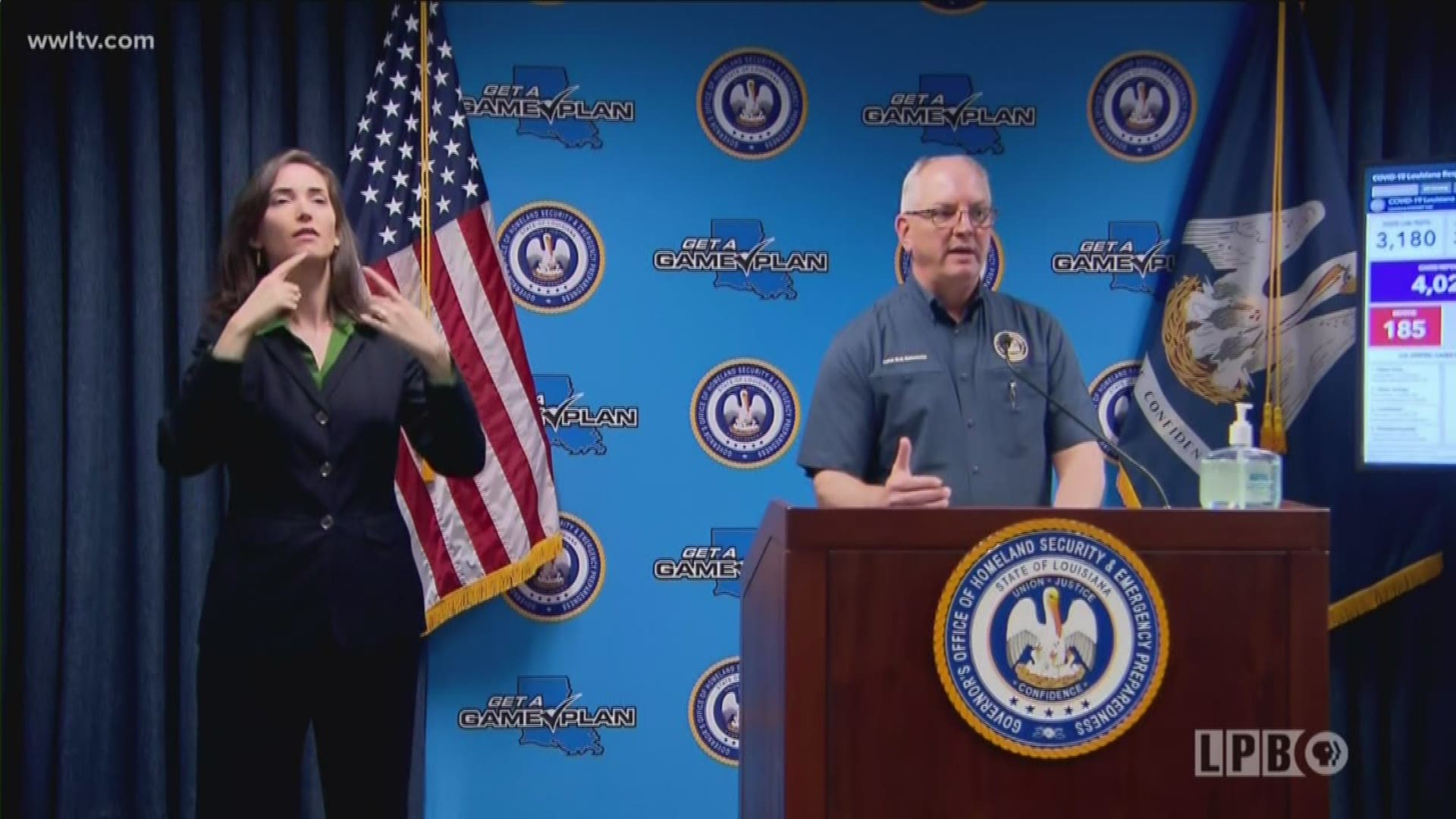 Louisiana Governor John Bel Edwards said that he expects to extend his proclamation that halts any large gatherings and that closed all public schools through April 30.

Edwards made the announcement during his Monday update of the coronavirus outbreak in the state, saying that he was keeping in line with what President Trump recommended Sunday.

The president said Sunday that he was requesting a shut down on non-essential gatherings and workplaces be extended until April 30.

Edwards said that he knows the new proclamation would put schools in a tough spot, leaving just a few weeks in the academic year – if the order ends at that time.

“That will leave less than a month in the academic year… I would expect in the very near future there would be information coming from the Department (of Education)… as it relates to graduation, promotion to the next grade and all of those things," the governor said.

Edwards said that he would issue the new proclamation later in the week and said that he thanked Trump Monday on a conference call for making a similar move.

“This is obviously very helpful for state’s like ours because it sends the message that we are nowhere near the hump.”