The order goes into effect at 5 p.m. on Monday, March 23 and lasts until at least April 13. 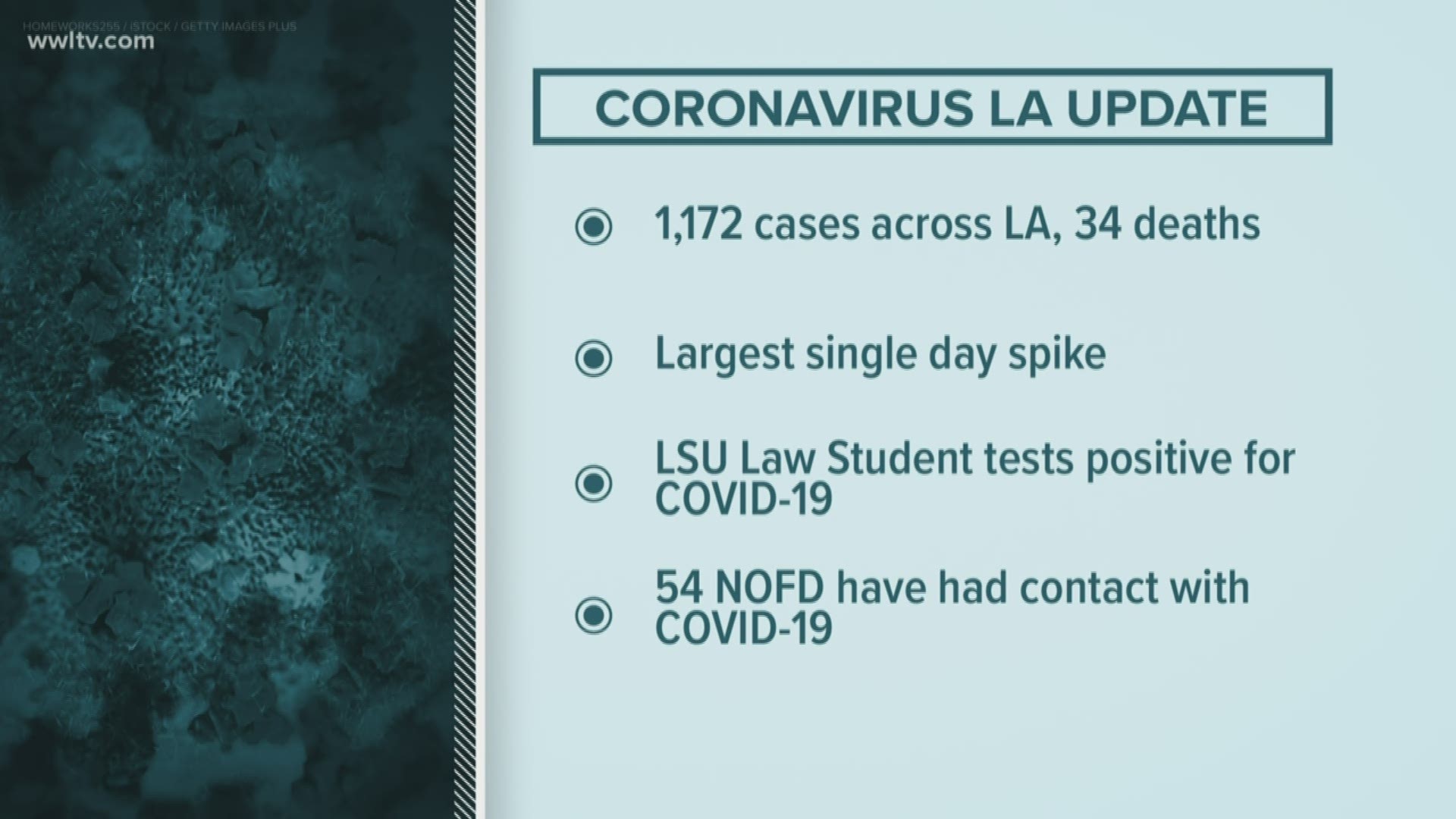 NEW ORLEANS — Grand Isle has closed all beaches, playgrounds and public fishing piers Monday in an effort to stop the spread of the coronavirus, according to Grand Isle Police Chief Laine Landry.

All golf cart use on the island will also be suspended, along with short-term rentals.

The order went into effect at 5 p.m. on Monday, March 23 and lasts until at least April 13.

This comes as diagnosed cases of COVID-19 in Louisiana top 1,000.

As of noon on March 23, there were 1,172 confirmed cases of COVID-19 in the state and 34 reported deaths. Testing has increased significantly in the past few days, with total tests hitting 6,000 statewide.

RELATED: VERIFY: Which disinfectants will work on the new coronavirus?