Group seeks to help those left out of stimulus, unemployment benefits 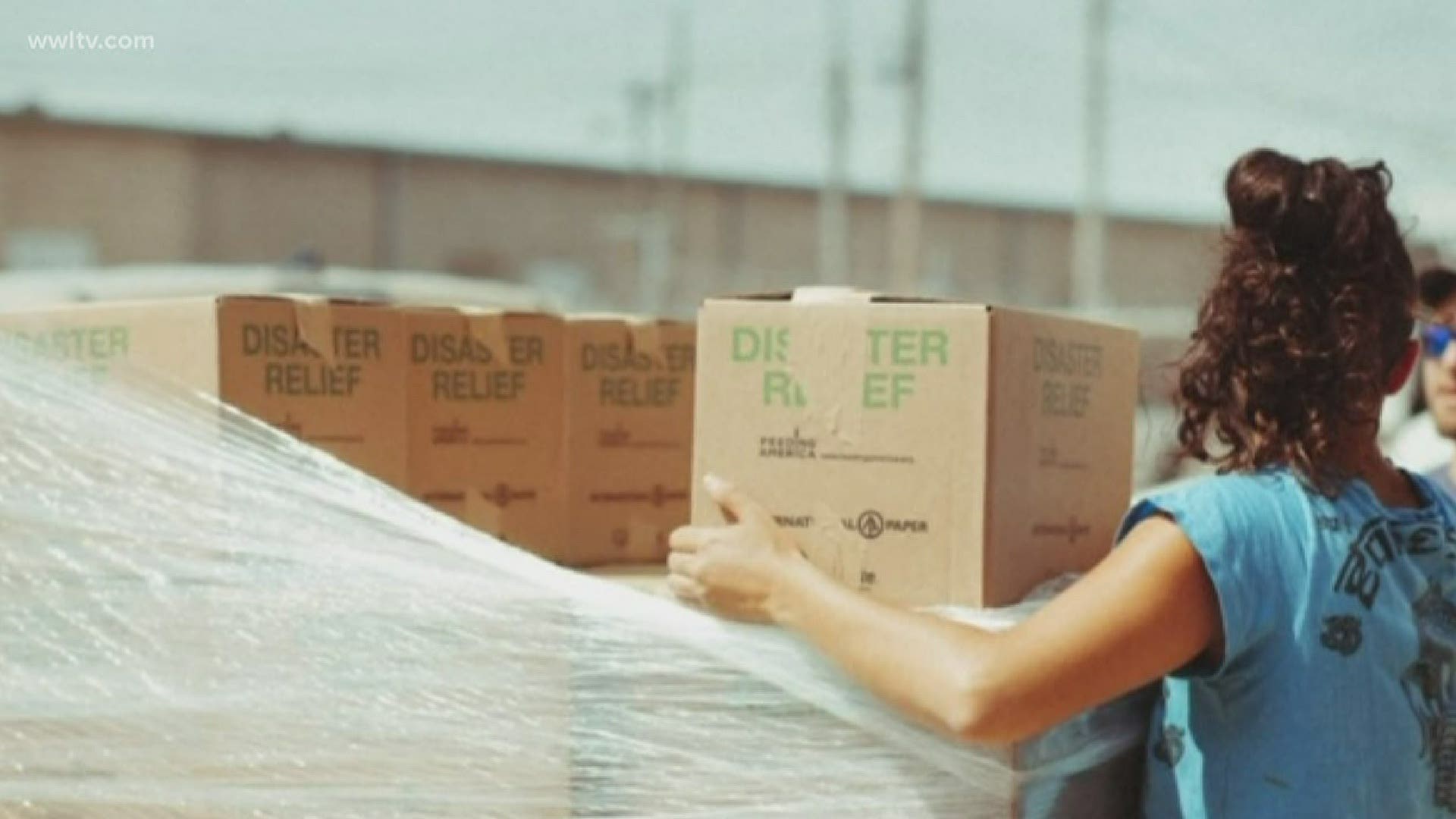 NEW ORLEANS — This pandemic has put thousands of Louisianians out of work and many are struggling to pay their rent. A group of neighbors saw the need and formed “GNO Caring Collective.”

For weeks, the group focused on delivering food to people in need without compromising their health. The group of volunteers are now looking to extend their efforts to provide rental assistance to people who don’t qualify for unemployment benefits.

RELATED: What happens when unemployment benefits pay more than your job?

The group created a gofundme page to raise the money. They have a goal of $40,000 they want to reach before they start distributing funds to people.

“The sooner we get donations, the sooner we’ll be able to open. We don’t want to open up before we’re fully funded,” she said. “The reason for that we don’t want to frustrate our community by opening up and then closing. Because these are large sums of money that are being handed out.”

For more information or to donate, click on this link: https://www.gnocaringcollective.org/