'He was a special guy': Community mourns the loss of pastor, community pillar

“He’s been ministering all his life, from childhood to the playground,” said Pokey Chatman. “From the pulpit to the community. He was a special guy.” 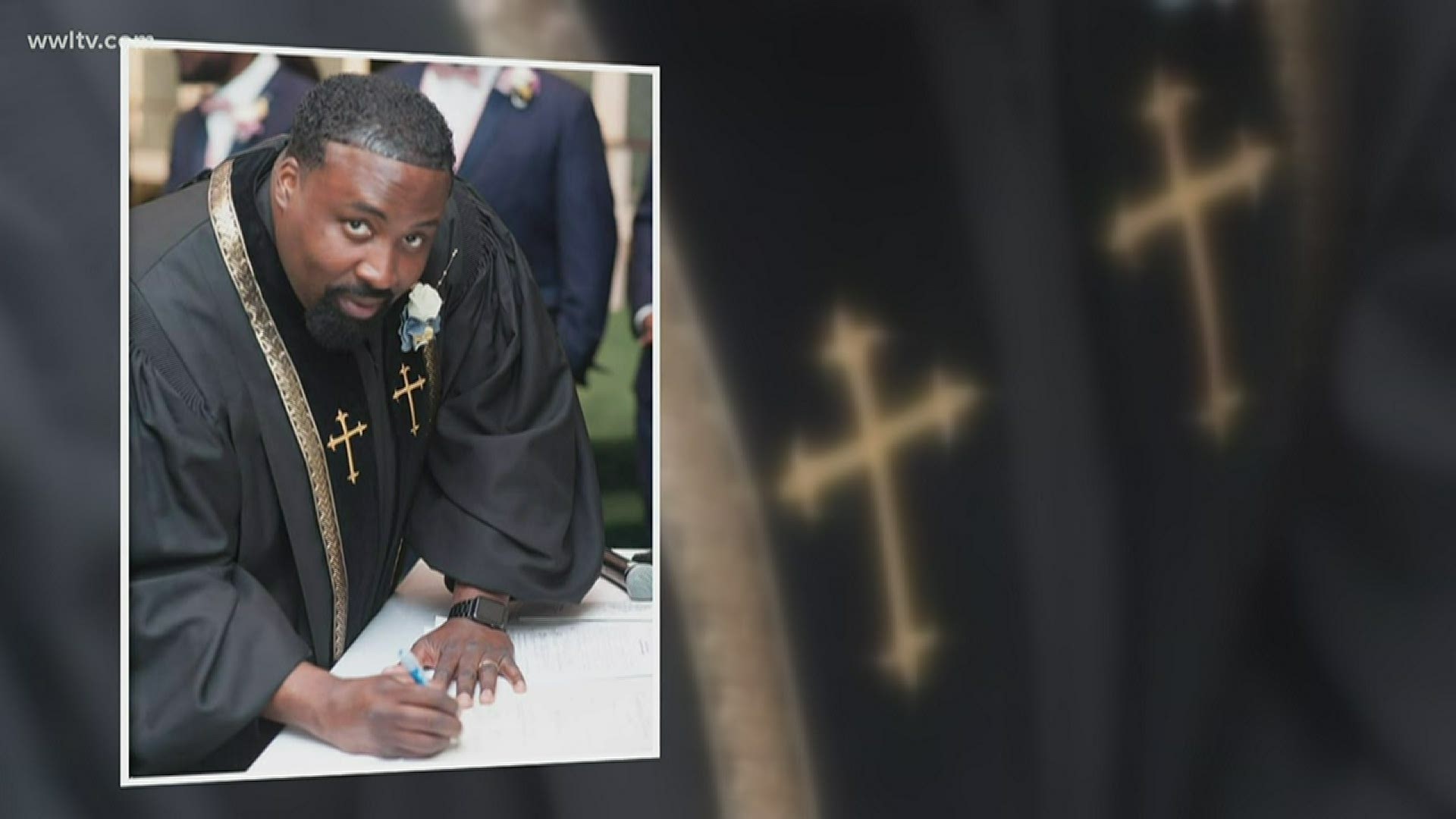 According to his family, Pastor Kendall’s love went far beyond the pulpit. Though he was called to preach at Mt. Zion Missionary Baptist Church in 2009, he’s always shared a word of inspiration.

“He’s been ministering all his life, from childhood to the playground,” said Pokey Chatman. “From the pulpit to the community. He was a special guy.”

A special man who held a special place in the Ama, Louisiana community. Making his tragic death due to COVID-19 that much more painful.

“He was so serious about Christ, about his calling his convictions,” said Sabrina Pierre, Pastor Kendall’s wife.

Sabrina said the pastor struggled for weeks with the virus. After developing a fever and cough, Sabrina who is a registered nurse was concerned.

“I put a monitor on his finger to get his saturation levels, and his oxygen was at 83,” said Sabrina. “So, I knew I needed to get him to the hospital immediately.”

He was placed in the ICU and later hooked to a ventilator. Still, his family knew they’d have him back home soon.

“He was doing really, really good, but I got a call on May 2, saying that he went into cardiac arrest,” said Sabrina.

He would never recover.

The pastor died May 2 after spending 37 days fighting COVID 19. Though his family said they are devastated they lost a husband and father, they believe the community that surrounds their church are equally devastated because they've lost a friend, a mentor, a counselor and coach.

Kendall Pierre Jr. said his Dad was a father to many.

“I want to be what he was to the community,” said Pierre. “As far as helping kids and giving them opportunities that he and I didn't have.”

A master barber, the pastor would have many leaving his shop with more than a fresh cut.

“A lot of people got a lot of free counseling sitting in that barber chair,” said Sabrina. “They didn't have any money to pay. If you were having marital problems, if you were having problems with your job, friends, any mental issues he was talking you through it, and he didn't judge you.”

Though his death leaves a hole in the hearts of many, Sabrina and her children told WWLTV that his love was everlasting.

“He never ran out of love for us and he loved us equally. He never showed us favoritism. He loved all of us the same.”

There will be a drive by viewing on Monday from 3 p.m. to 6 p.m. Pastor Pierre's body will be placed in the Foyer of their church in Ama.

The following day there will be a private ceremony for immediate family members only. There's also a Go Fund Me for the family, if you’d like to donate to assist with medical expenses, you can donate at https://www.gofundme.com/f/pastor-kendall-pierres-fight-against-covid-19 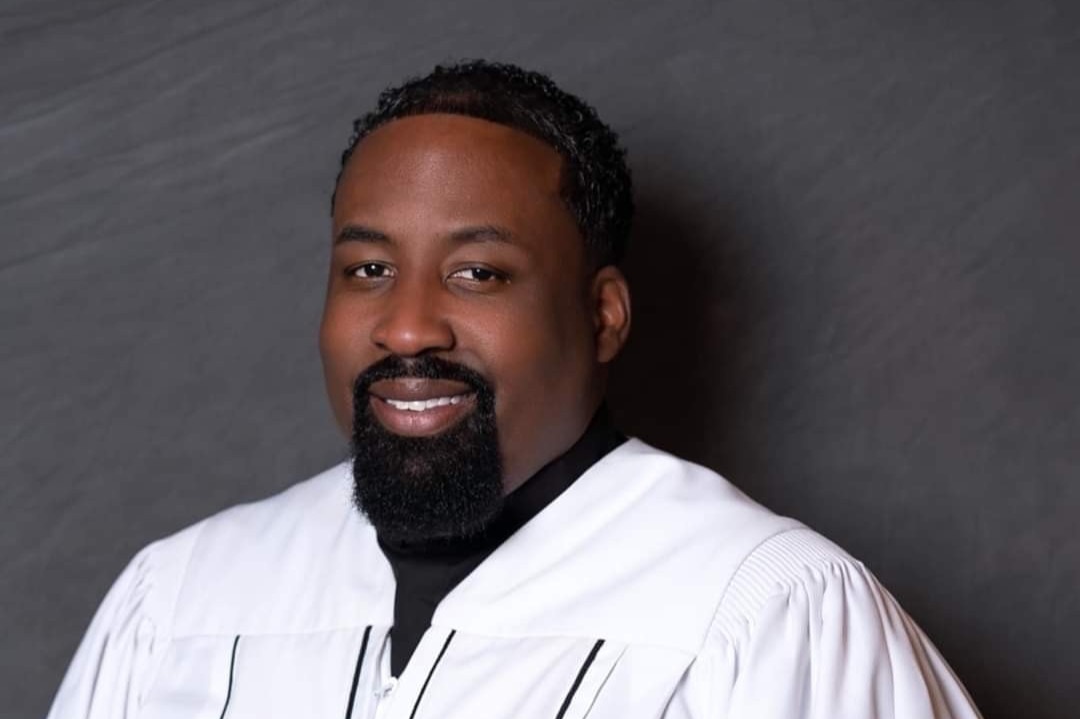 Pastor Kendall Pierres Fight Against COVID 19 organized by Family and Friends
Rev. Kendall Pierre Sr. is a native of Ama, Louisiana, and the Pastor of Mt. Zion Missionary Baptist Church. He is the husband of First Lady Sabrina Pierre and the father of Tayler, Kendall Jr., and Kaden Pierre. He is the also the son of Ilean Pierre-Medley and the grandson of Irving Pierre Sr.

RELATED: Should businesses have to keep lists of customers to trace the coronavirus?

RELATED: Sanitation workers say they were fired for protests over pay and protective equipment