How will Biden vaccinate 100 million people in 100 days?

The Defense Production Act has been around for 70 years, and Presidents have called upon the act in times of crisis, disaster, or danger. 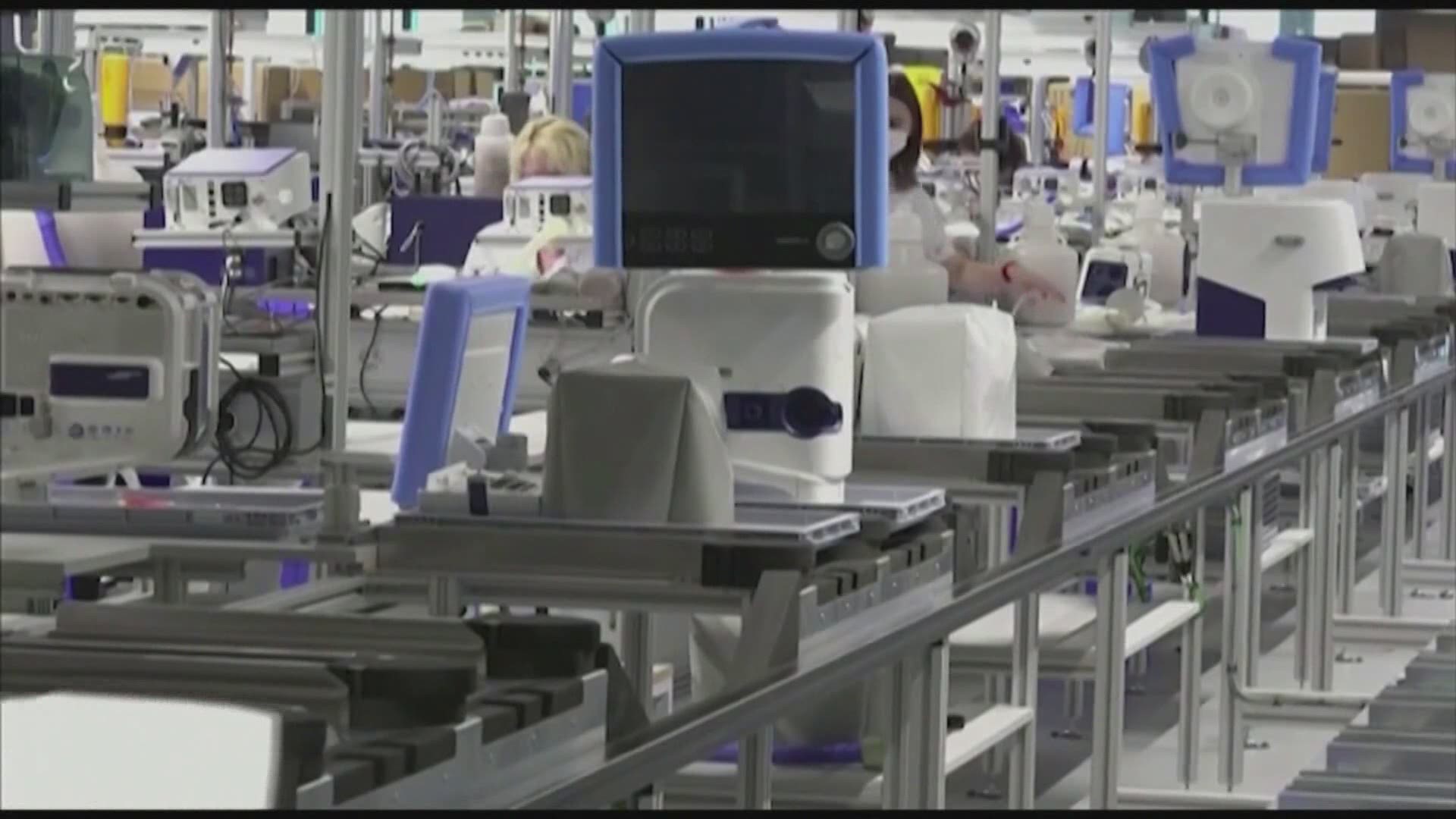 NEW ORLEANS — President Joe Biden has set a goal to vaccinate 100 million Americans in just 100 days. And he has promised to call upon the Defense Protection Act to get the job done.

But what is the Defense Protection Act?

The Defense Production Act has been around for 70 years, and Presidents have called upon the act in times of crisis, disaster, or danger.

President Harry Truman first signed The Defense Production Act in 1950 at the start of the Korean War. It has been renewed and amended many times in the decades since.

President Trump invoked the act less than a year ago at the beginning of the pandemic, ordering general motors to start producing ventilators, and 3M to begin making more N95 masks for domestic use.

President Biden will be the third president in a row to invoke the Defense Production Act. This time, to bolster production of supplies for a huge vaccination effort.

The act would boost private industry production of supplies needed to fight COVID-19, like vaccines, syringes, and other equipment.

On Face the Nation earlier this week, the incoming CDC director said amping up supply is the way to get it done.

Biden hasn’t said when he’d issue this executive order. Louisiana’s current vaccination pace is just slightly under the daily number needed to hit the President’s goal. So, more supplies and more vaccinators could make a difference.