“That roughly equates to about $200 million a week that’s not happening right now,” said Mark Romig. 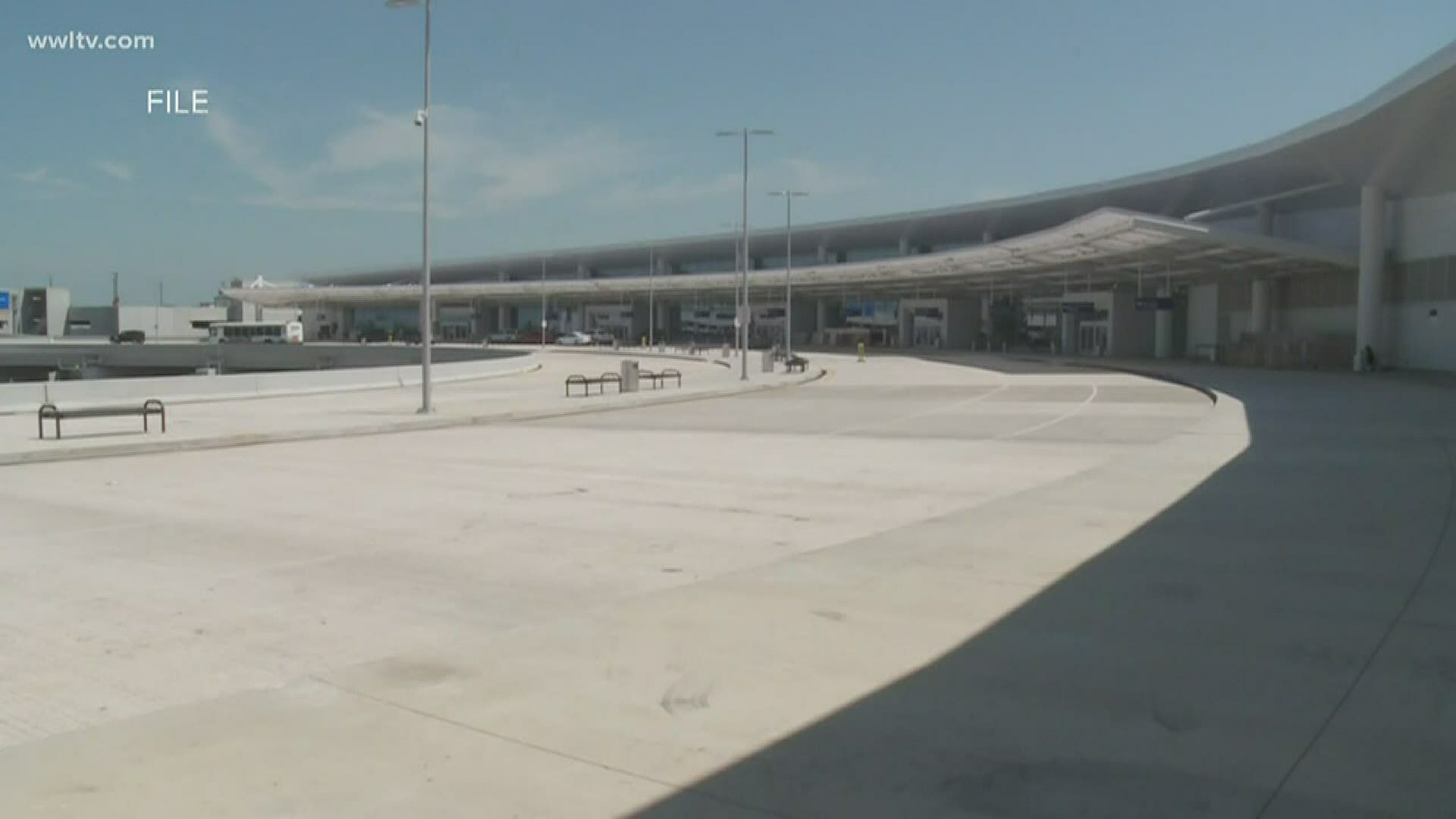 NEW ORLEANS — As New Orleans prepares to enter phase one of its reopening from the COVID-19 shutdown, the city is dealing with a much deeper and larger issue.

A study by the New Orleans Advocate finds that 1 in 4 people in the city are unemployed, mainly because their jobs are tied to the tourism industry.

Containing COVID-19 is complicated, but the virus’s economic impact can be quite simple though.  Empty streets, empty businesses in New Orleans means empty pockets.

“That roughly equates to about $200 million a week that’s not happening right now,” said Mark Romig.

Following the oil bust in the 1980’s, New Orleans began to lean heavily on tourism and hospitality.  Roughly 98,000 local jobs are married to the industry.  COVID-19 is forcing a bitter separation.  The city’s estimated unemployment rate is a staggering 25-percent.  The national rate is about 14 percent.

“With such a large amount of those individuals not able to work right now it is putting a major negative impact on their livelihood as well as their families,” said Romig.

RELATED: Study: 1 in 4 unemployed in New Orleans during pandemic

The tourism industry was thriving before the pandemic and the shutdowns.  Last year, a record-setting $19.75 million people visited the city, spending $10.5 billion.  Right now, there are no festivals, conventions or casinos, and the losses are piling up, and the pain is being felt beyond New Orleans.

“We had to furlough 90-percent of our staff,” said Vimal Patel.

Patel owns four hotels in Laplace.  Normally 60-percent of his rooms on the weekends would be filled with tourists or convention-goers, but he says occupancy is down in the teens.  He applied for a loan through the Small Business Administration, but he says he only got $150,000.  Patel says it’s not enough to cover the mortgage for all four hotels.

“Just to pay some basic necessities, we’re going to have to depend on New Orleans to get this occupancy up to sustain,” said Patel.

He says he has enough money to last maybe four more months.  That may not align with the recovery of the local tourism industry which Romig estimates could take three to four years.

“Until we’re able to get to the other side of a vaccine, it’s going to be a slow go,” said Romig.

Romig says a positive first step will be the gradual reopening of the city, but with so many businesses capped at 25-percent capacity, a 25-percent unemployment rate may last well beyond the life of this virus.

RELATED: Study: 1 in 4 unemployed in New Orleans during pandemic