'I have nowhere to go': New Orleans East motel evicts all residents 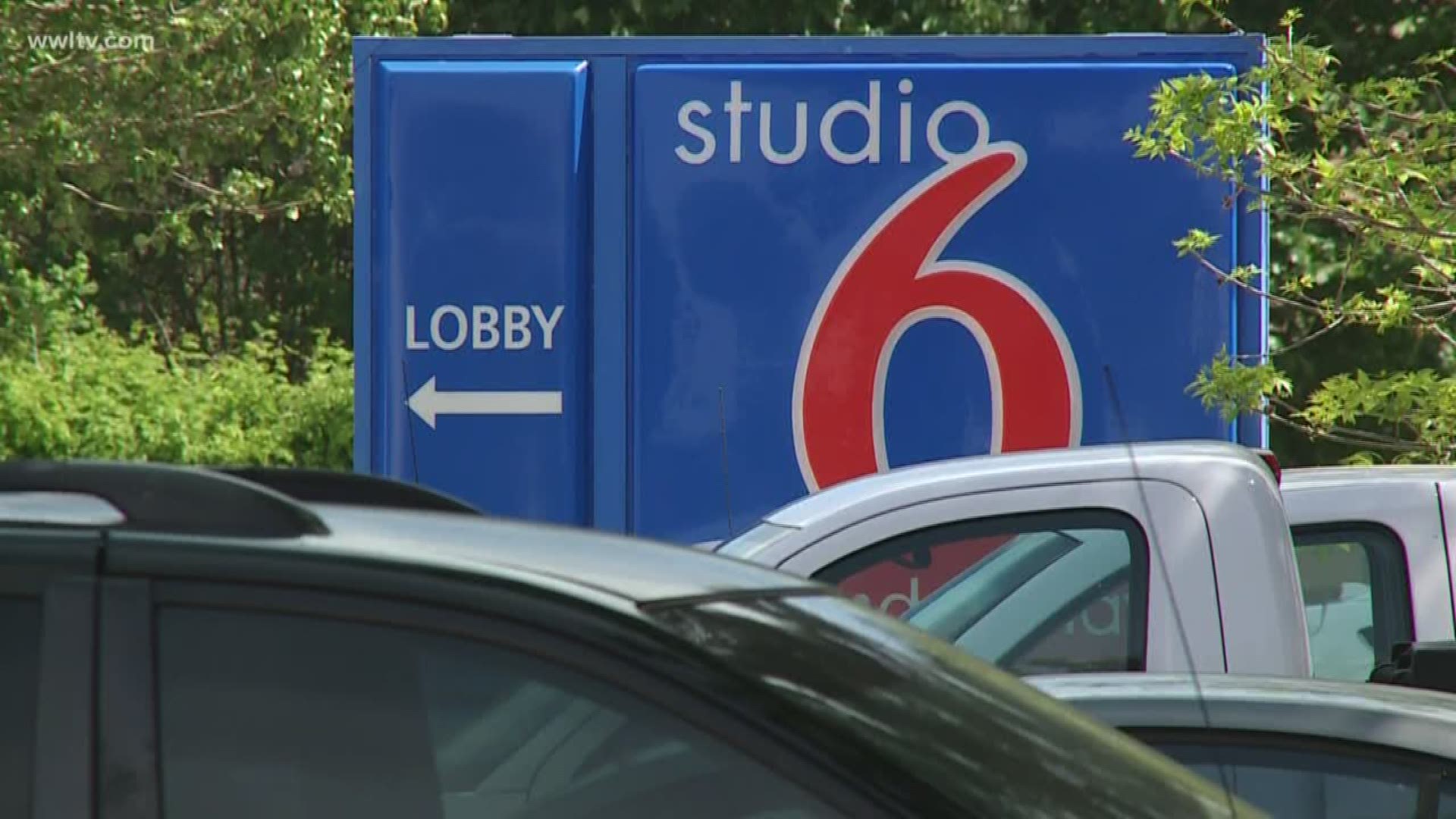 NEW ORLEANS — Some people don’t know where they’ll stay tonight after they were put out of this Studio 6 extended stay in New Orleans East. It’s been a long day for the residents here and now there are more questions than there are answers.

“How can you do this to people who are paying, with nowhere to go?” one man said.

Emotions were high after residents got the word they had to go.

“He puts a note on the door, just saying basically you got to go. “another said. “Everybody. Today.”

“I saw people packing kids and a lot of luggage in their cars and I was like, what is going on?” Danielle Seymour said.

“It is technically illegal,” Alexis Erket, a staff attorney with Southeast Louisiana Legal Services said. “They cannot put people out in cases of serious medical emergencies.”

The manager said he had no choice but to close.

“We received a phone call from the health department to close that building and move people over here and now finally the corporate office says ‘you have to close both buildings because of health concerns,” the manager, who only identified himself as Dilber, said.

RELATED: What you need to know about paying bills in Louisiana

“He’s told everyone that he’s spoken with different things about why he’s closing,” Erket said.

But for Seymour, she knows one thing.

“I’m out of work, I have nowhere to go,” she said. “There’s a global crisis and this owner or this person is trying to kick me out.”

Some residents tell us they’re being told the lights and water will be turned off to force them to leave. They say they’re not sure where they’ll go at this point.